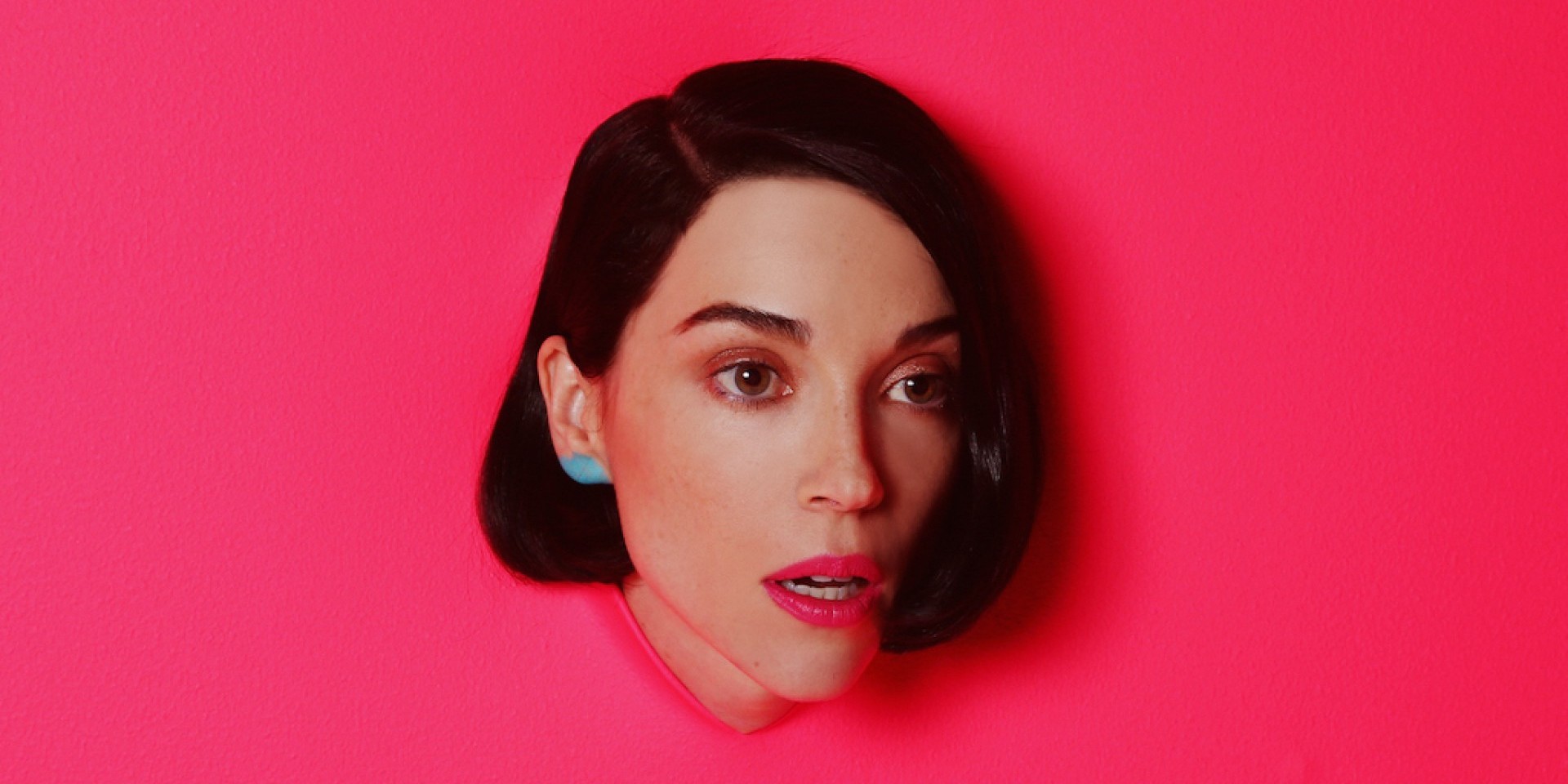 The new album will be titled MassEducation.

MassEducation will be a stripped down, piano-based version of its 2017 predecessor MASSEDUCTION. St. Vincent, real name Annie Clark, revealed that MassEducation was recording over two days, while MASSEDUCTION was being mixed. The album will feature her longtime collaborator Thomas Bartlett, a.k.a Doveman, on piano.

The album will also feature 'Slow Slow Disco' which was released by Clark recently. Clarke commented on the approach of the new record, stating “We neither rehearse nor spoke about how to approach any song, but rather, played two to three live takes, picked the best one, and trusted in the feeling of the moment. So here it is—two dear friends playing songs together with the kind of secret understanding one can only get through endless nights in New York City. Enjoy.”

MassEducation is set to be released on 12 October on all platforms.

Check out the piano version of 'Saviour' off MassEducation below.