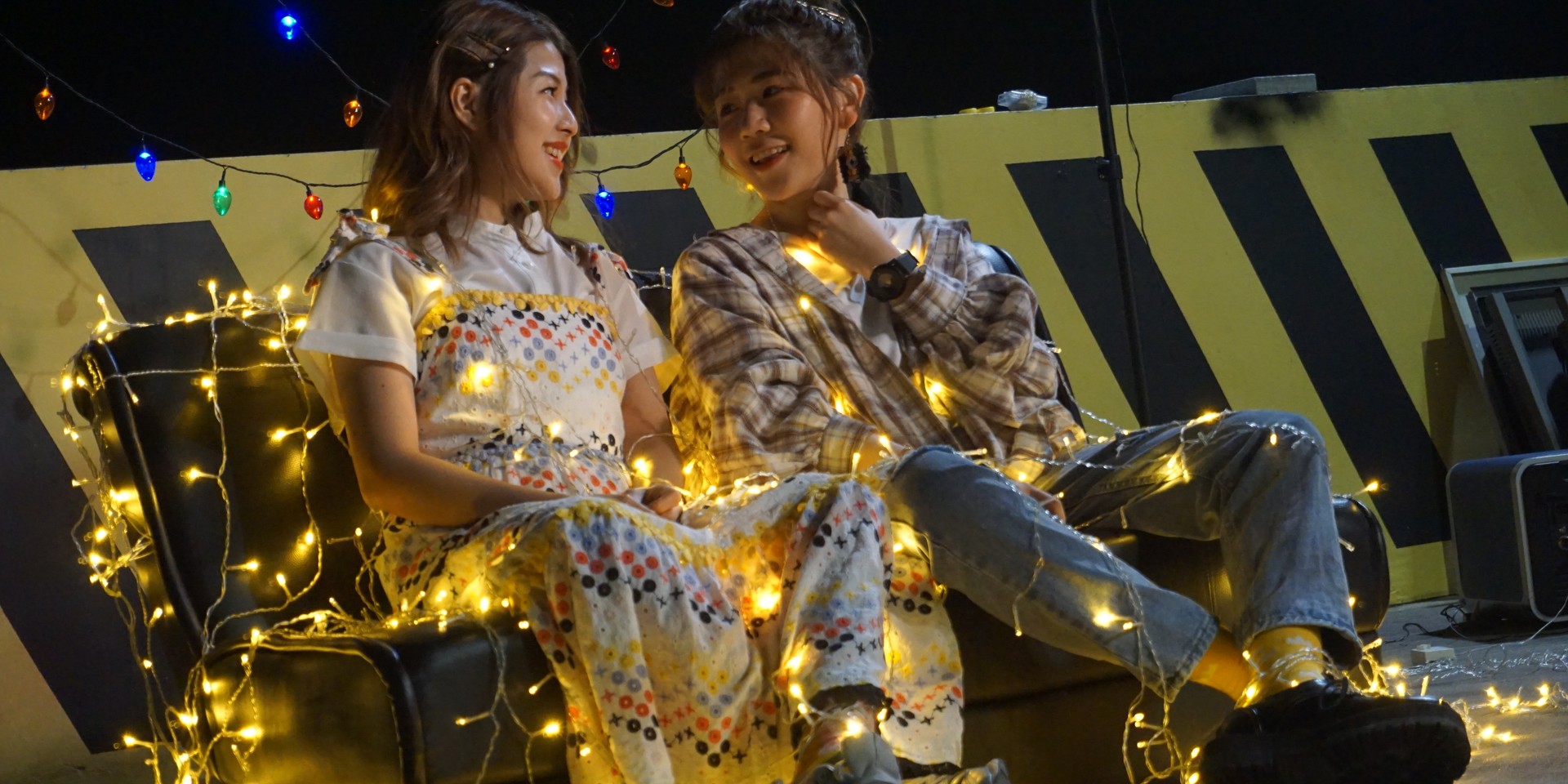 The duo StellaVee, formed in 2017, consists of local singer-songwriters Stella Seah and Vee. ‘Tears From the Sky’ is their second single following ‘A Friend Says’ 《朋友说》which was released in January earlier this year.

Composed by Stella and co-written by Stella and Ng Lee Ling, ‘Tears From the Sky’ is a heartfelt ballad that beautifully captures the relationship between the male lead and his sister in the web drama, especially the regret he felt during her passing. Above all that, this song is a story that both Stella and Vee could relate to. Both having lost their grandparents – Stella, her grandfather, and Vee, her grandmother – they could not show them the singers they have become.

Through this song, they convey their gratitude, apologies and love for their grandparents, something they could not say in time when they were still around. “Thank you”, “I’m sorry” and “I love you” are also the three sentences that people find the hardest to say out loud, and they hope that this song would give them the courage and an opportunity to do so.

Watch the music video for 'Tears From the Sky' below.