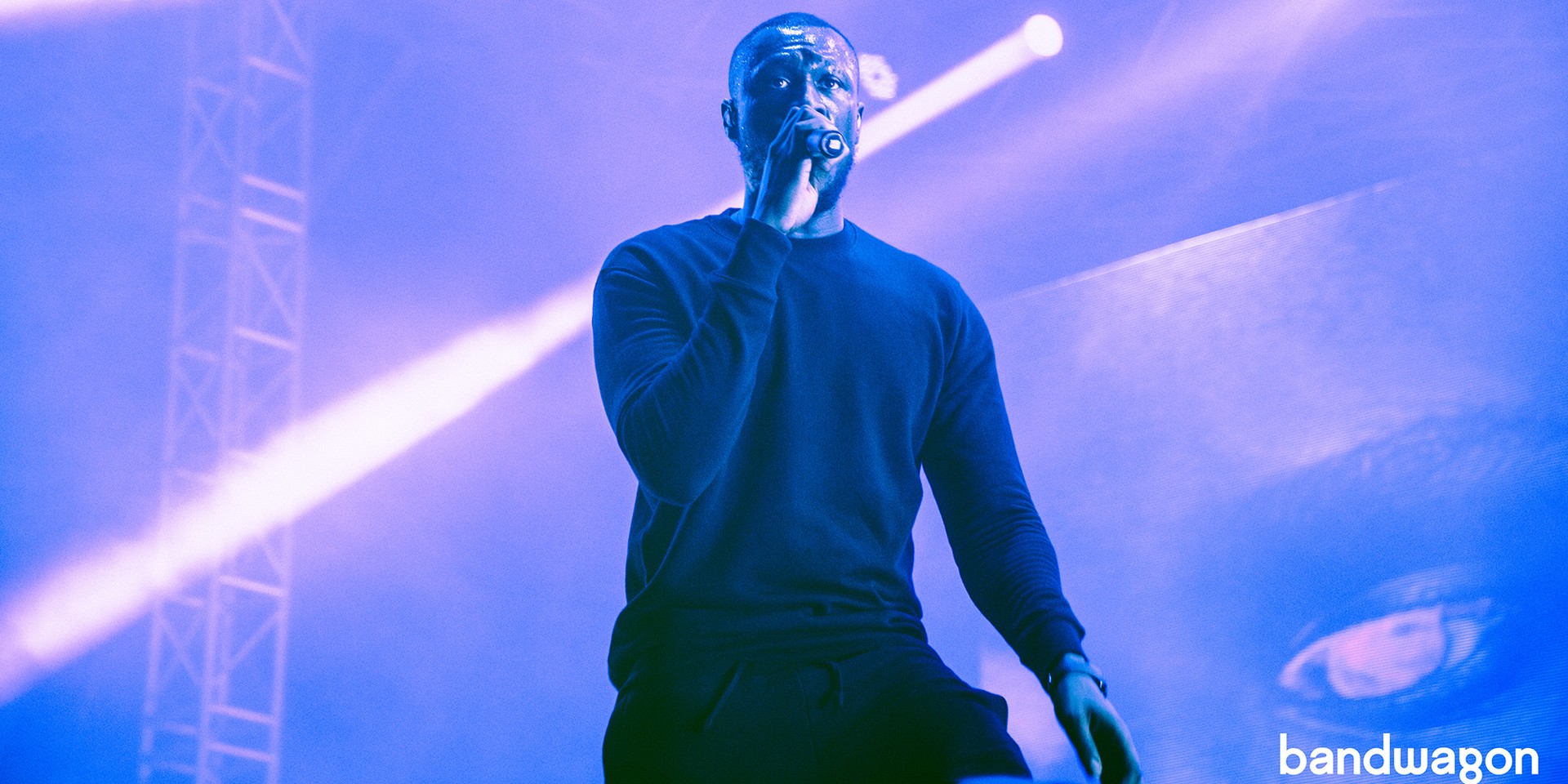 Stormzy is coming to Singapore this March.

Concert promoter Collective Minds has announced that it will be bringing grime rapper Stormzy to the Lion City as part of the Heavy Is The Head world tour, in support of his latest album of the same name.

The record marked a hugely-exciting return for the multi award-winning phenomenon – this is a record that has been executive produced entirely by Stormzy himself; showcasing his world-class lyricism and musicality alongside many of his celebrated and relatable subject matters.

Stormzy headlined the legendary Glastonbury festival in 2019, during which he took the opportunity to highlight a plethora of social issues, including the injustice of young, black children being criminalised in a biased and disproportionate justice system.

Stream Stormzy's Heavy Is The Head below.