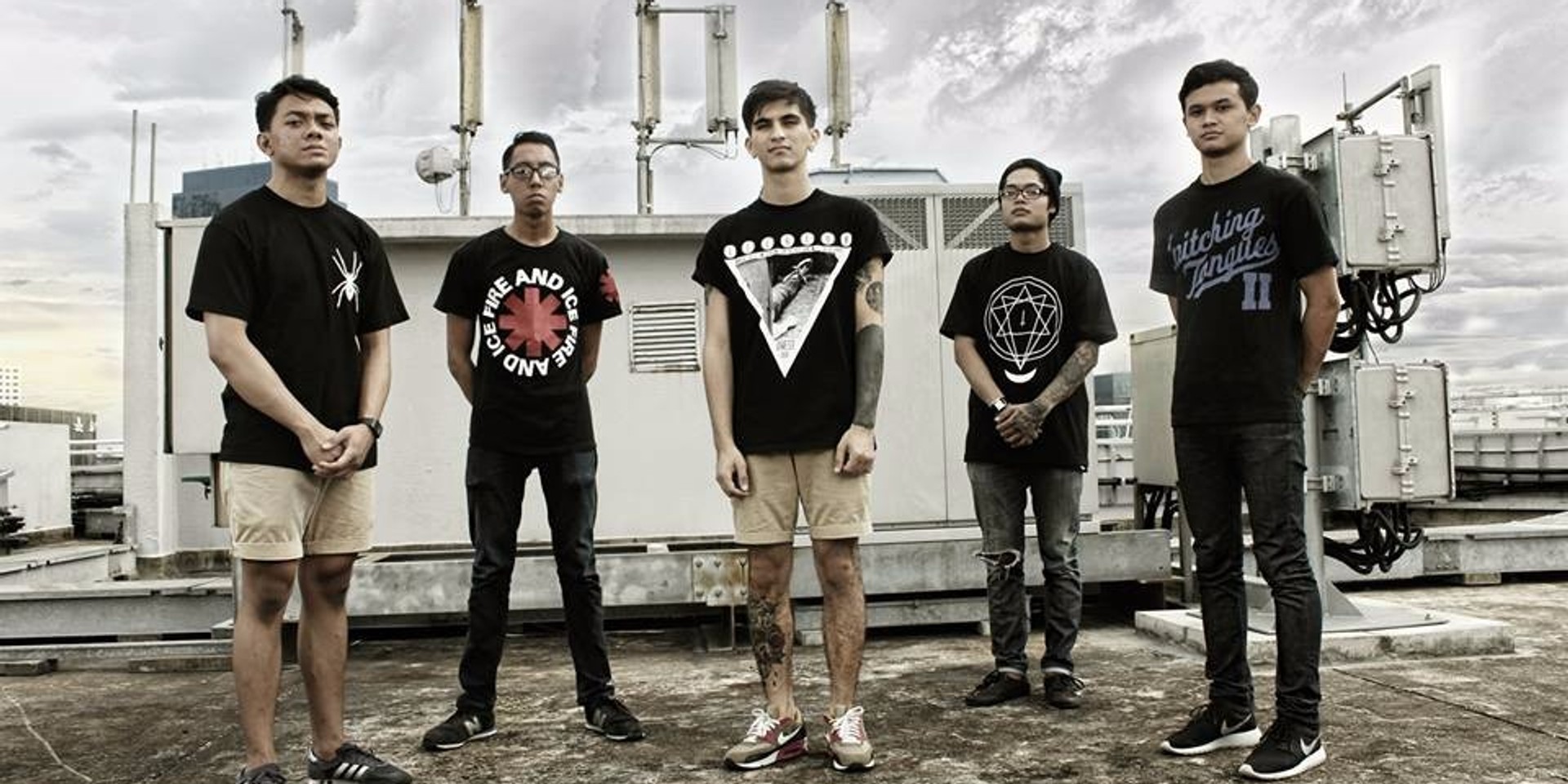 Singaporean hardcore band, Straight Forward, have revealed that they will be playing their last gig this December, a decade after the band first formed.

The band will be playing songs from their entire catalogue, leading up to their latest EP, Prisoner Of Love, which was released back in August.

The band will be supported by Losing End, HRVST, Fuel and Fuse for their last gig, which will take place at Decline. Tickets will cost $10 and can be bought at the door.

Stream the band's latest record below. 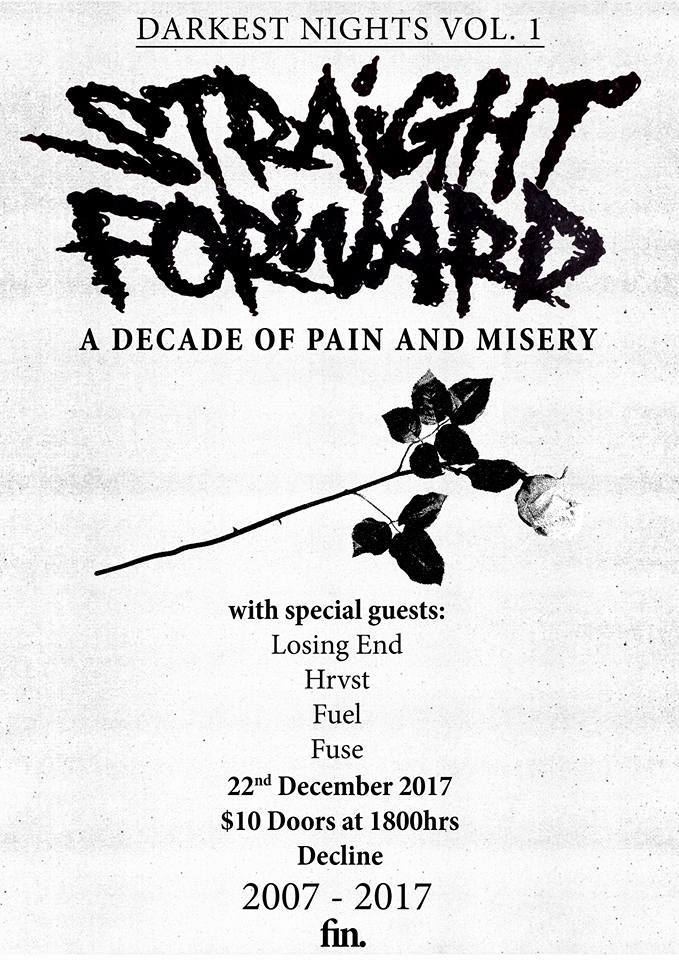