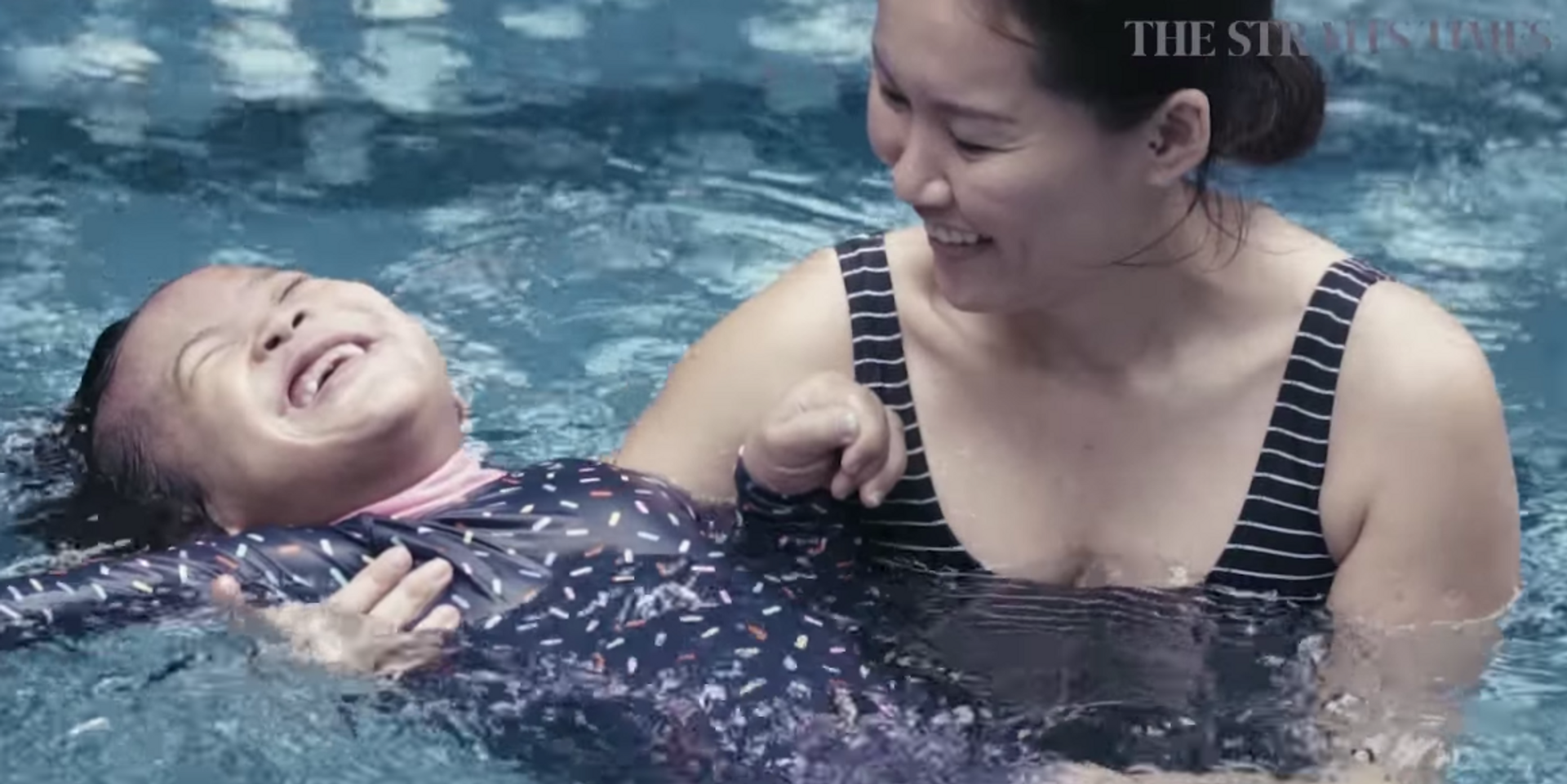 Bandwagon readers know Magdalene Han as keyboardist of the beloved, now-defunct indie band The Great Spy Experiment. A week ago, though, the Straits Times shed light on a different, but no less significant aspect of Han's life.

In 2005, Han was diagnosed with Hodgkin’s Lymphoma Stage 2 which required her to undergo six cycles of chemotherapy. She was only 28 at the time.

The next hurdle came in 2011 when her first daughter Kyra was born prematurely. Kyra would later be diagnosed with macrocephaly-capillary malformation, a rare genetic disorder which causes her to have asymmetrical body parts and low muscle tone that severely limits her mobility.

Kyra had already gone through three brain operations by the time she was seven months old, and doctors had told Han that it was unlikely that her daughter would lead a normal life given the effects of her disorder. Despite that, Han has fought relentlessly for Kyra, and they are seeing progress a step at a time.

The Straits Times featured Han and Kyra's journey together as part of their Heroes Among Us series that tells inspiring stories of Singaporeans from different walks of life. Watch the video – soundtracked by none other than Han's own band – below.