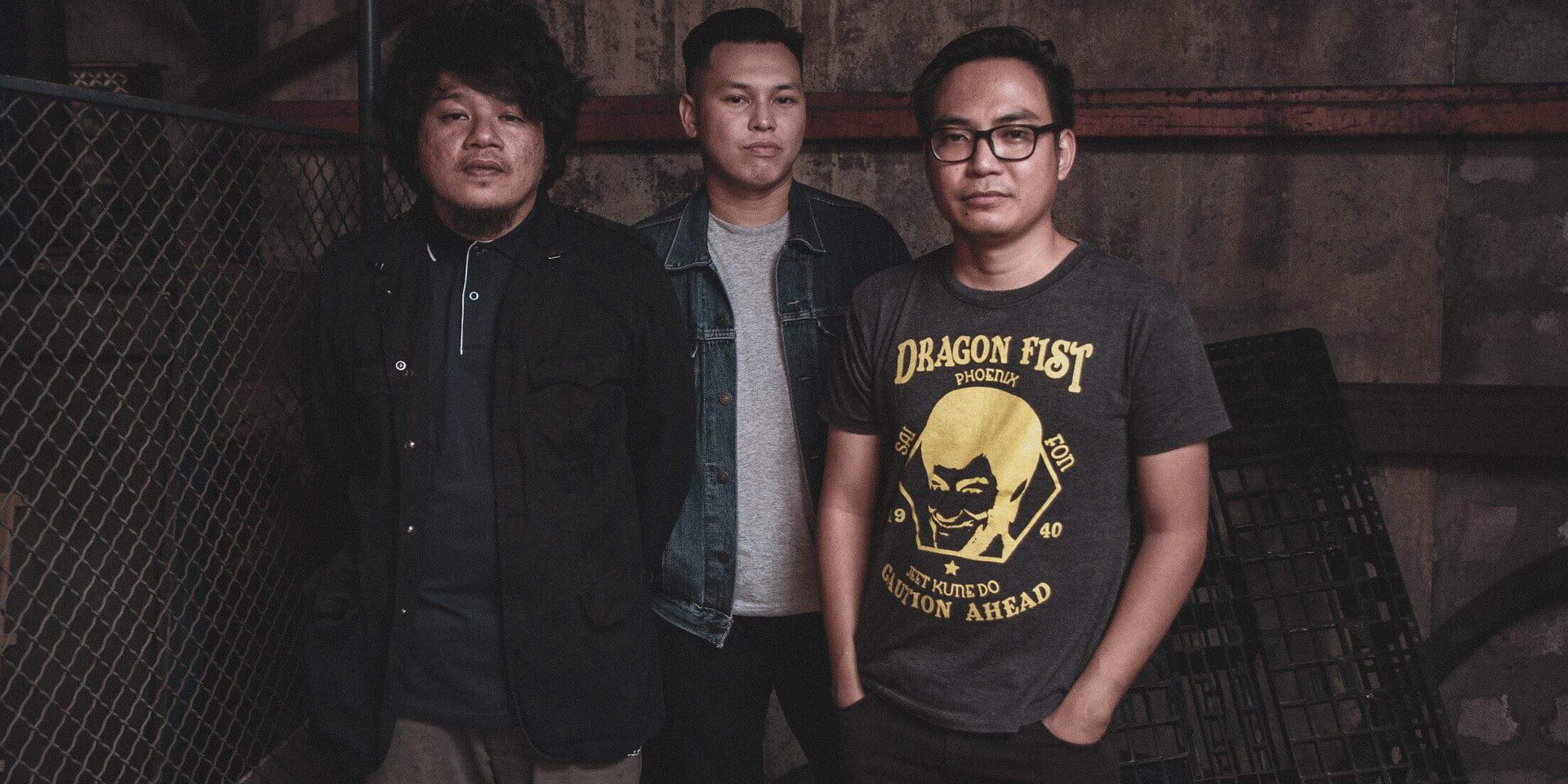 Stray Mullets have unveiled their personal brand of rockabilly tunes with the release of their debut album Melodies for Maladies.

The Filipino indie rock act dropped their first full-length record, along with some trippy cool visuals, last Friday (04/26) at Mow's in Quezon City. With guitarist Joaquin Negra (a.k.a. JM Naceno), bassist Ichivan Chan (a.k.a. Ivan Garcia), and singer/drummer Johnny Barracuda (a.k.a. JP Concepcion) at the helm, you simply can't go wrong stepping into a Stray Mullets show if you're looking for a good time.

Bandwagon caught up with Stray Mullets for a track-by-track guide of Melodies for Maladies. Read on below.

This was the first original Mullets song ever written, back when Russell Santos (Raul Legarto) was still a member. Intro lick was originally written by Russ but I couldn't play it the same way so I just made up my own to approximate Russell's idea.

Written during morning showers in a span of 1 month. Melody first, then lyrics...then the chords and riffs. The lyrics were inspired by the relationship between Harley Quinn and The Joker.

My best attempt to write a song for a Tarantino movie. The lyrics are about overseas Filipino workers.

The first song that we prepared for a gig. We rearranged it to make it sound honky-tonk/Rolling Stones-ish. But now, it already sounds like the Mullets.

I wrote this riff so that Ivan (aka Ichivan Chan) could "slap". It's a total Primus ripoff. The midsection is one of my favorites. JP (aka Johnny Barracuda) and Ivan really took it to a different direction.

The fastest song we wrote. Most of our songs are written and discussed via Viber. So you can say...no Viber, no Stray Mullets.

We've always wanted to write a song that sounded like The Cramps. I came up with this slow sludgy/doomy riff then Ivan suggested that we speed it up...boom! It became a psychobilly song.

Originally written in waltz time signature (3/4) but JP's drum playing was so "punk rock", we had to make a 4/4 version. There was a bridge part; it was like that part in Gloomy Sunday (the Hungarian suicide song) that we left out to make the song less gloomy.