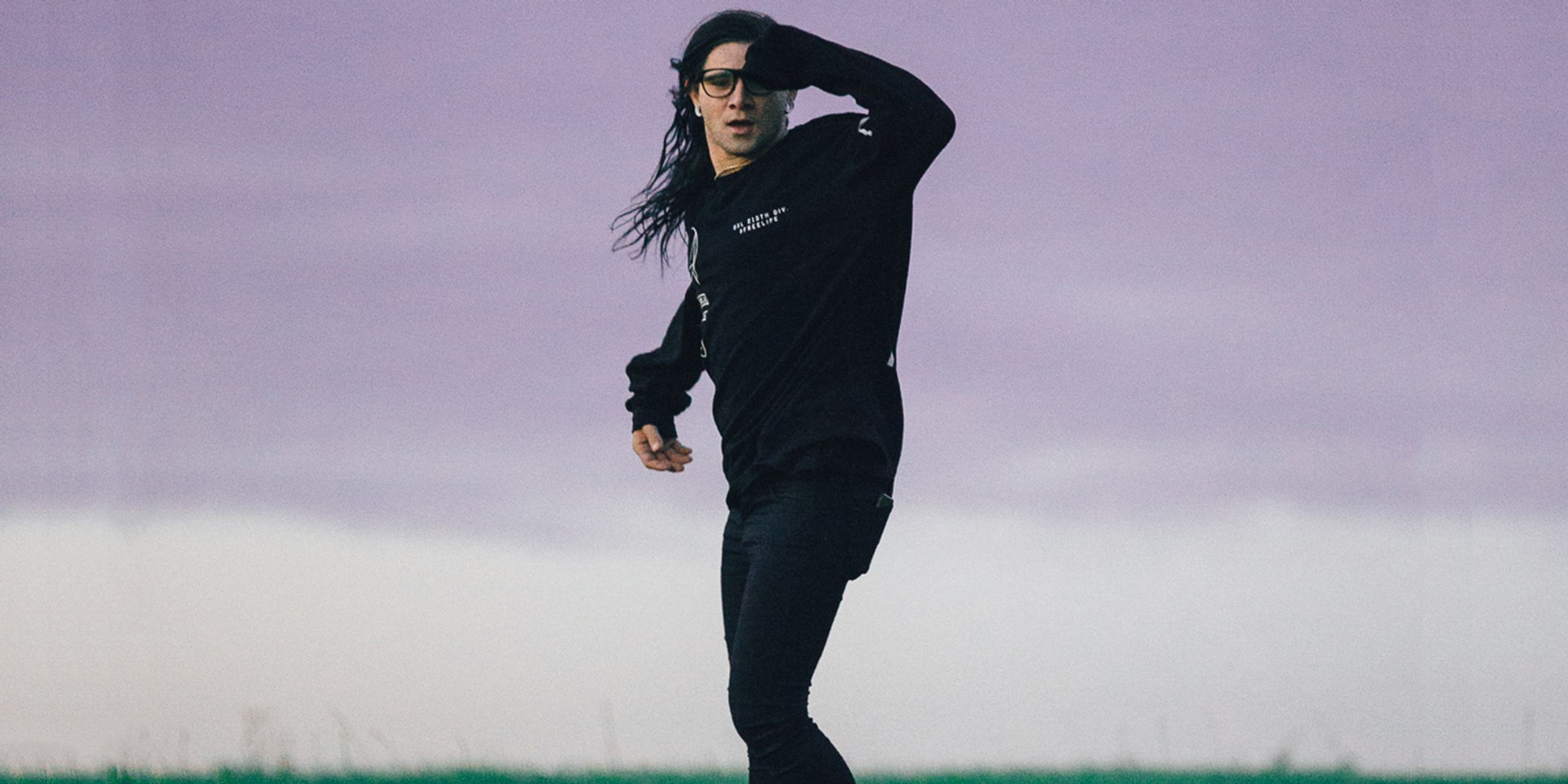 So.... it seems there may be some truth to a 2013 Internet meme surrounding famed dubstep producer Skrillex.

In the six-year-old meme, Skrillex avoids the sting of a bee while dancing to 'First of the Year (Equinox)'. Now, however, it seems as though his music alone might be all that's necessary to fight against mosquito attacks.

A recent study published in Acta Tropica saw scientists playing the dubstep star’s 2010 hit 'Scary Monsters And Nice Sprites' to yellow fever mosquitoes in an attempt to investigate the effects it would have on the insects. The yellow fever mosquito is usually found in tropical climes and are known for spreading deadly diseases such as the zika virus.

Scientists discovered that female adult mosquitoes were “entertained” by the song and often attacked humans less often than those insects which were not exposed to the song. They also found that insects exposed to the track “copulated far less often” than those who had not listened to it, proving to be a successful repellent against the mosquitoes.

An abstract from the study reads: "Sound and its reception are crucial for reproduction, survival, and population maintenance of many animals. In insects, low-frequency vibrations facilitate sexual interactions, whereas noise disrupts the perception of signals from conspecifics and hosts. Despite evidence that mosquitoes respond to sound frequencies beyond fundamental ranges, including songs, and that males and females need to struggle to harmonize their flight tones, the behavioral impacts of music as control targets remain unexplored. In this study, we examined the effects of electronic music (Scary Monsters and Nice Sprites by Skrillex) on foraging, host attack, and sexual activities of the dengue vector Aedes aegypti."

"Adults were presented with two sound environments (music-off or music-on). Discrepancies in visitation, blood feeding, and copulation patterns were compared between environments with and without music. Ae. aegypti females maintained in the music-off environment initiated host visits earlier than those in the music-on environment. They visited the host significantly less often in the music-on than the music-off condition. Females exposed to music attacked hosts much later than their non-exposed peers. The occurrence of blood feeding activity was lower when music was being played. Adults exposed to music copulated far less often than their counterparts kept in an environment where there was no music. In addition to providing insight into the auditory sensitivity of Ae. aegypti to sound, our results indicated the vulnerability of its key vectorial capacity traits to electronic music. The observation that such music can delay host attack, reduce blood feeding, and disrupt mating provides new avenues for the development of music-based personal protective and control measures against Aedes-borne diseases."

Enjoy a mosquito-free night at Ultra Singapore, when Skrillex headlines.

Ultra Singapore is set to take place on Saturday and Sunday, 8 and 9 June, at Ultra Park. Tickets are now on sale, GA 2-day pass at $238, and Premium GA-day pass at $268. Get your tickets here.

Check out Skrillex's 'Scary Monsters And Nice Sprites' below.