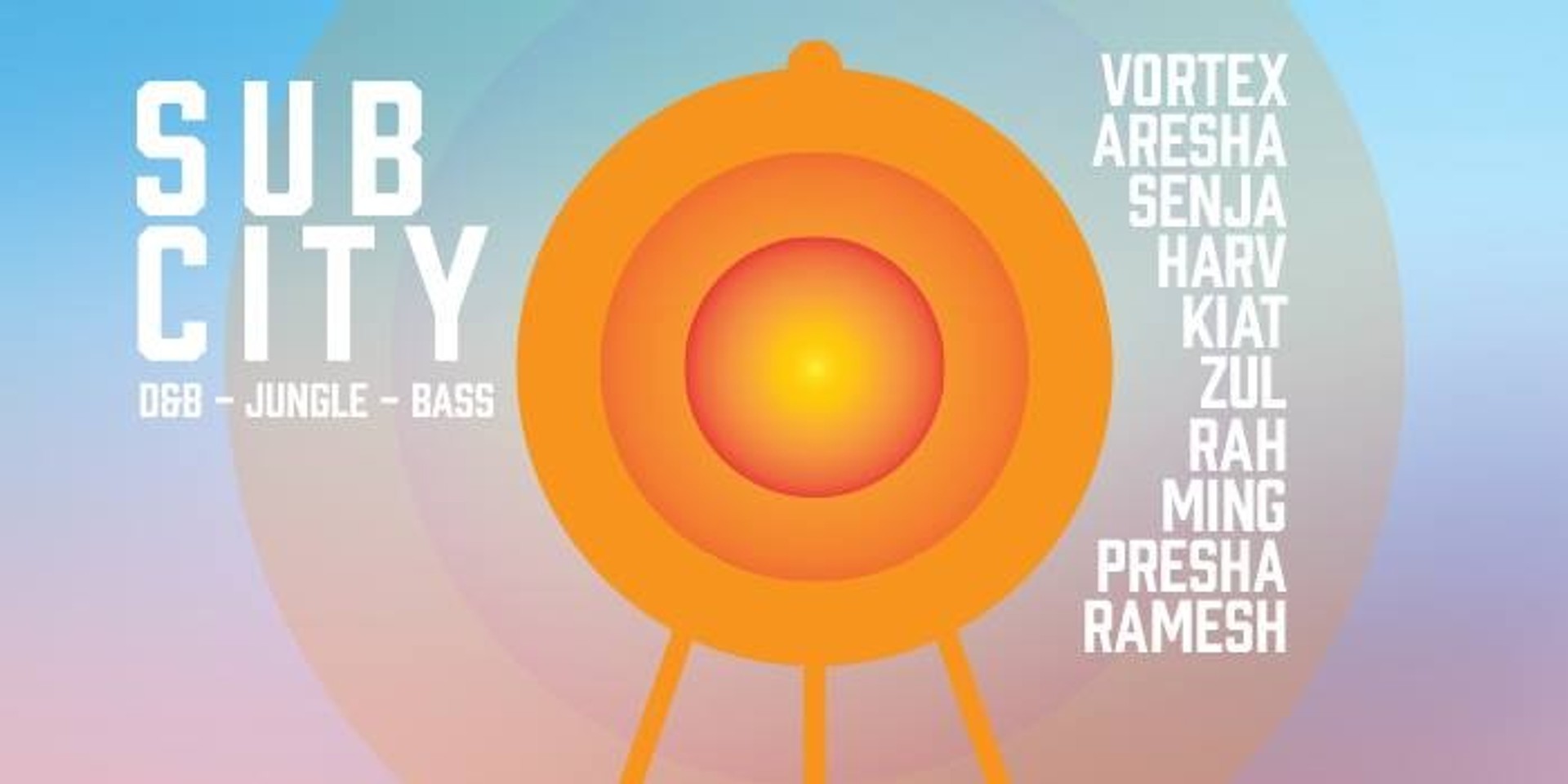 After establishing themselves within the dark confines of the HPL Building on Cuscaden Road, Revision Music's flagship night Sub City now returns with a daytime event at kult kafé on Emily Hill! Featuring a line-up made up of the who's who of the Singaporean drum & bass scene, this free outdoor BBQ party, looks to be a bright and breezy affair centered around funky liquid D&B, grilled bites and tasty beers.

The name that immediately sticks out on the veteran lineup is the return of Exit Musik co-founder Andy Vortex! Dubbed as "The General" by local heads, Vortex will be leading a huge bill of pioneering names such as Aresha, Senja (aka Nez), Harv, Kiat, Zul, RAH, Ming, Presha and Ramesh. Like we said, this one's an all-star game.

Those longing for the good old days when junglists ruled the roost (alongside the scene's newer crop of fans) should definitely appreciate the representation from OG crews like Guerrilla, Therapy Asia, +65 and Subvert (among others) on this one. But beyond the music, there will also be fun games and activities for the whole family to enjoy, such as a 2v2 basketball tournament, a darts league and a pool series!

And if you feel like dressing up, well Revision Music and kult kafé will also be hosting a "Best dressed as Narcos' Pablo Escobar Competition". We're not sure if there's anything up for grabs besides bragging rights, but it'll definitely be fun - and besides, who doesn't want to rock a mustache like Wagner Moura's? 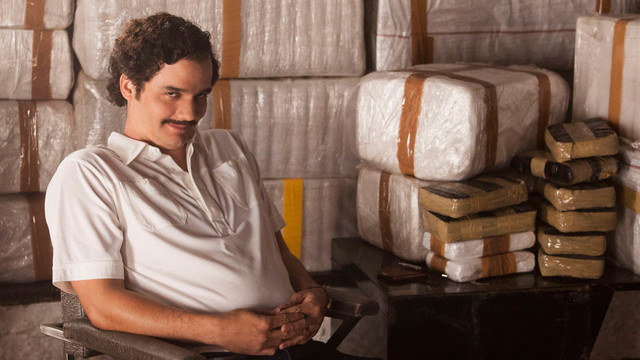