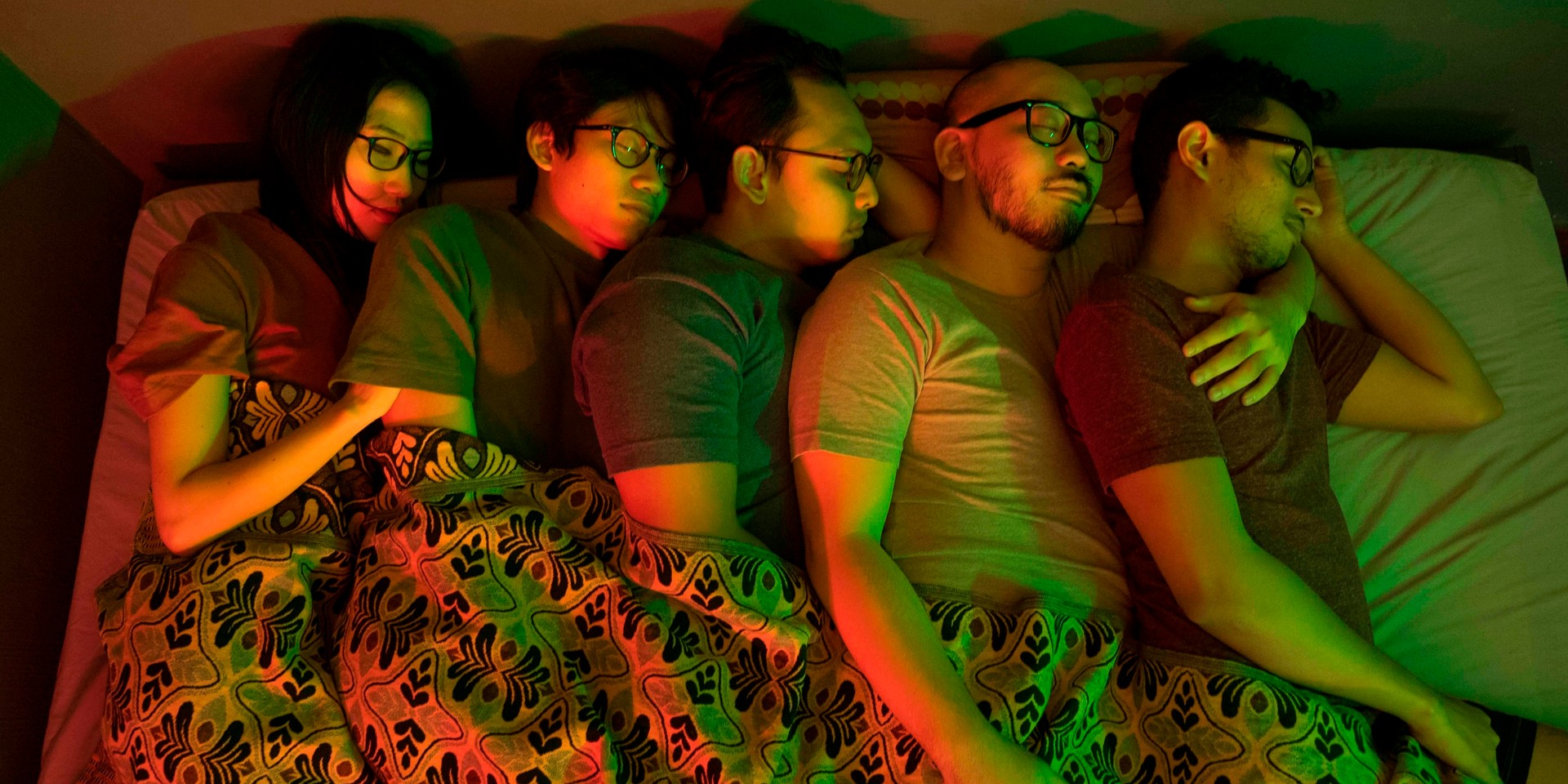 Considering their amazing 2015 split-EP with Japanese experimental rock band Qu (entitled ilm) one would assume that sub:shaman would have some pretty deep-rooted fondness for the land of the rising sun.

And true enough, the band's first course of business after recently launching their acclaimed debut LP, Apnea, will be to head straight for a whirlwind tour of Japan!

Taking place next week - from 8th to 17th June - the band (accompanied by their live visualist Marc Gabriel Loh) will be playing six gigs across four cities - namely Tokyo, Osaka, Kyoto and Fukuoka.

sub:shaman kicks off their expedition at the Aoyama Moon Romantic where they will be supported by Nao Kawamura and King Gnu (ex.Srv.Vinci), before headlining Singapore showcase in Osaka which will also feature Aya Sekine, weish and blankverse. 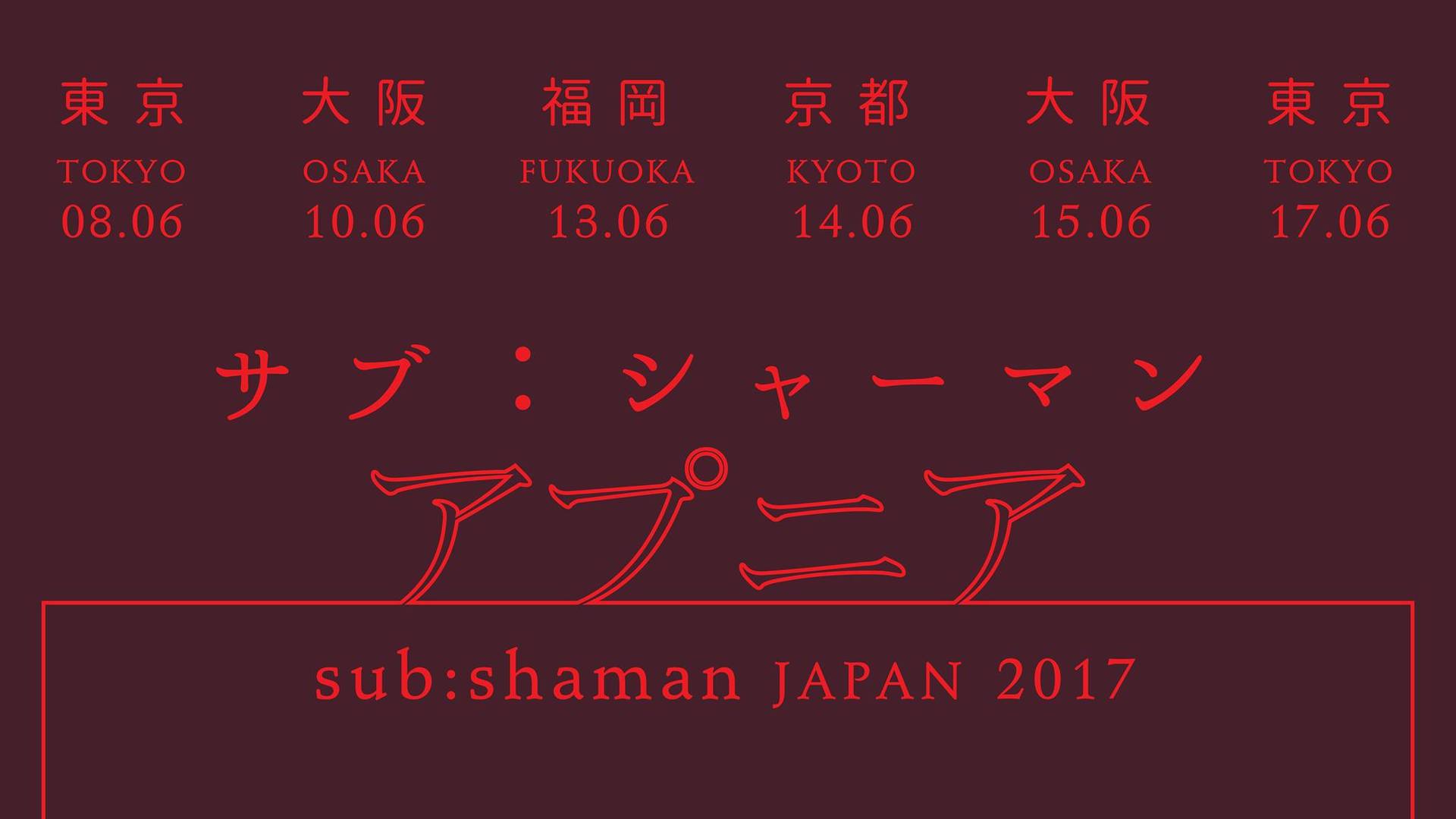 Next up, they'll be linking up with their old touring buddies Qu in Kyoto and Osaka before concluding their trip with a high-profile festival performance at Akibahara Club Goodman as part of Tokyo Boredom #12.

The aforementioned Japanese festival looks to be a massive one, spotlighting a total of 18 exciting bands from various cities in Japan, including Groundcover., bossston cruizing mania, ENERGISH GOLF and many more.

This tour is organized in partnership with Aya Sekine from Bon Goût Music. Please visit the band's Japan tour event page for more details and updates.

Listen to sub:shaman's track-by-track guide to their newest album Apnea below.