Cheer up. We know you had a bad day. Or years.

You're a fictional anthropomorphic lion, so technically you can't have any sense of emotion. But let's just take it that you're a real person (man? animal? manimal?), capable of having pride - something that humans and lions have all too much in common.

Why so glum lion bro? You sounded so hopeless and forlorn we almost mistook you for a stray cat who just got neutered. So what if people don't give up seats on the train and trolls keep trollin' on the net - you're a lion dammit. King of the jungle. Last we saw on Discovery Channel, you're still cutting down zebras like they were butter and just straight killing it with the lioness laydeez. We watched your brethren overthrow a despotic tyrant in The Lion King and you're even a major (and kinda obvious) theological symbol in The Chronicles Of Narnia.

Even Snoop Dogg thought he'd be more badass as Snoop Lion. And here's a quote a lovely picture of Snoop: 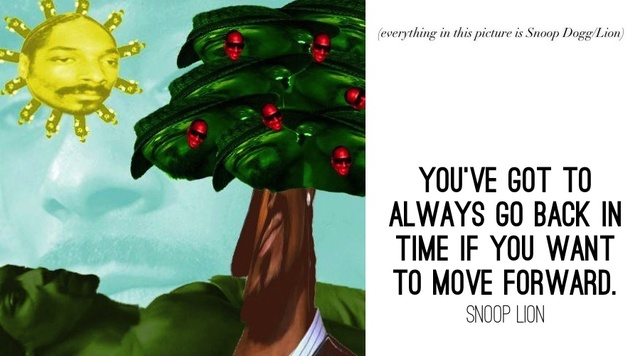 Fair enough, we suppose you're just a mascot. And for kindness and courtesy too, what a noble cause!

But then again, let's examine other lion-ey mascots. The Gryffindor lion is a striking mascot for a Hogwarts house that values courage and chivalry. And don't get us started on the lion of House Lannister. Despicable as those Lannisters are, you gotta respect them for their ruthlessness and survival instincts.

So we must ask again Singa, why so upset? Cheer up lah bro.

Maybe you're just tired of being ignored in recent years. We DO remember you from our childhood, when you dropped by our school assemblies.

And now we hear the resignation letter was to kick off a media campaign to "generate conversations and reactions online." Whoa that really hurt my feelings. What is with this passive-aggressive behaviour, man. You should take a page from the kindest man in the world, His Holiness The Dalai Lama. This guy has a Twitter account (he follows NO ONE ohyeahhh), a spiffy website, always keeps it under the radar but has he ever resorted to social campaigns that include fake-resigning. You don't quit on kindness yo! 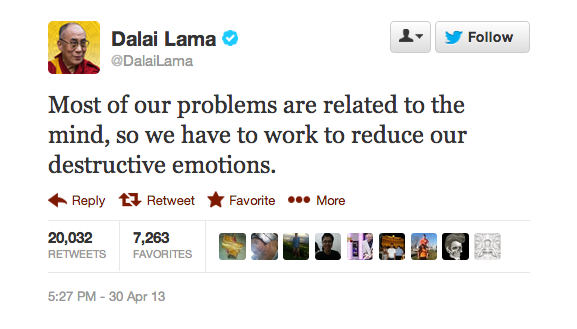 But with all our kindness and good wishes, we hope you accept this Bandwagon playlist full of Kind Songs. Remember, you were our favourite lion as a child. After Simba. And his dad.

American Analog Set | The Kindess Of Strangers
For the kindness of strangers, and we all just walked out.

Real Estate | Kinder Blumen
Because the song title has the word Kind in it LOL.

Girls Aloud | The Loving Kind
I know you may be disinclined to find the love you've left behind.

Michael Jackson | Earth Song
WHAT ABOUT US.