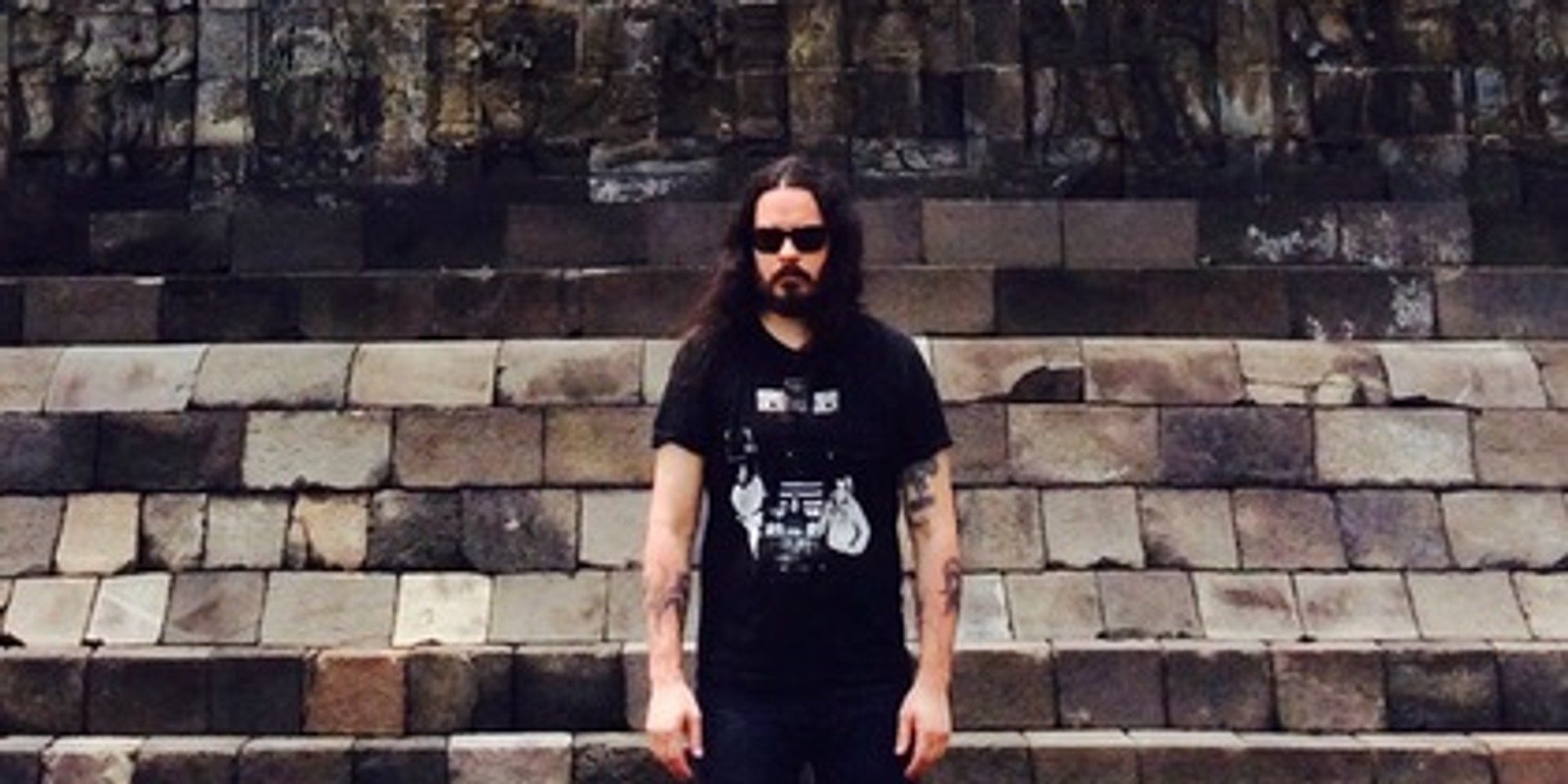 He just returned from a two-week musical research trip to Central Java and Bali, Indonesia with his colleagues. Among the areas he visited: temple ceremonies, ritual performances, dance pieces and field recordings.

Besides, you know, loving music, he's also into traditional music and spirituality: he's actually been a longtime fan of gamelan music, some of which he's already collected.

One of the reasons he flew to Jogjakarta was also to meet the multi-custom-instrumentalist Wukir Suryadi. Stephen hosted a show in Red Bull Radio called Acid Quarry Paris where he broke down some of the wonders he found in the country.

Listen to the show below: