We're just days away from the first major festival of 2015: Super 0 Openair! A day of music, art and design, we're pretty excited at what they've got in store. Featuring an art initiative in collaboration with Tokyobike, a pop-up record shop, interactive theater performances, a DIY sweatshop, a hands-on workshop making herbal cocktails — there's definitely a lot that will be happening but of course, there will be live music. Lots of it. Featuring internationally renowned DJs and musicians, some of them local, the people at Super 0 made pretty damn sure you'll be staying there till...well, let's say you'll have to prepare cab fare to go home.

Looking at the carefully-curated lineup of artists, there's a balanced mixture of veterans, breakout names and new kids on the block. Instead of doing extensive Google searches to play catch up, here's our neat little guide to the excellent lineup happening this Saturday. 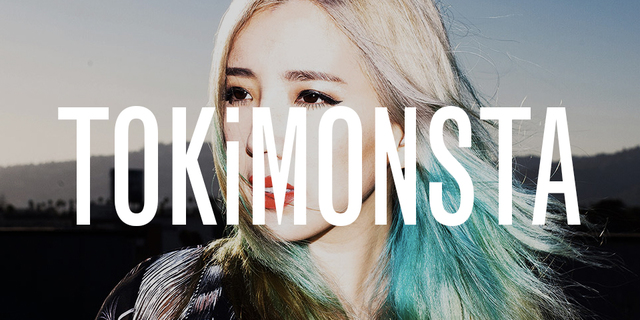 If you've gotten your head fairly deep into the world of underground electronic music, TOKiMONSTA isn't a name you need any introduction to. Notably the first female talent signed to Brainfeeder, the forward-thinking collective headed by Flying Lotus, she has established herself as a force who's mastered R&B, hip-hop and electronic music with restraint in her brand of vintage, sensual dance music. 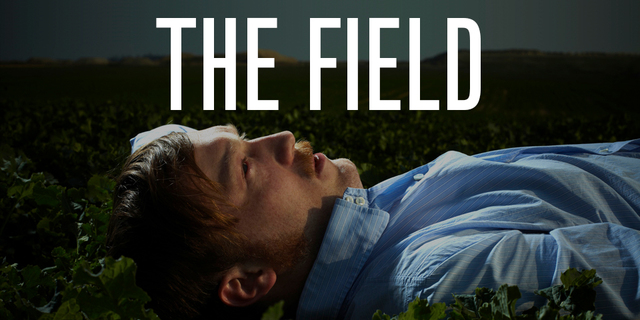 Aye, another name you should already be familiar with. Best known for his deconstruction of pop music within the context of ambient minimal techno, The Field especially brings good tidings for hardcore fans as his set features a full live band. Based in Sweden, he's been compared to other trailblazing contemporaries like Andy Stott, Oneohtrix Point Never and Caribou. 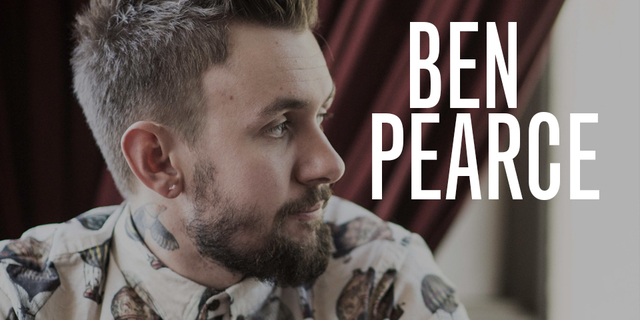 Although having only a few singles to his name, especially his breakout hit 'What I Might Do', Ben Pearce has made himself a DJ to watch with his unapologetic brand of danceable deep house. Having started his own label Purp & Soul Records with planned upcoming releases, we might just see his name more often. 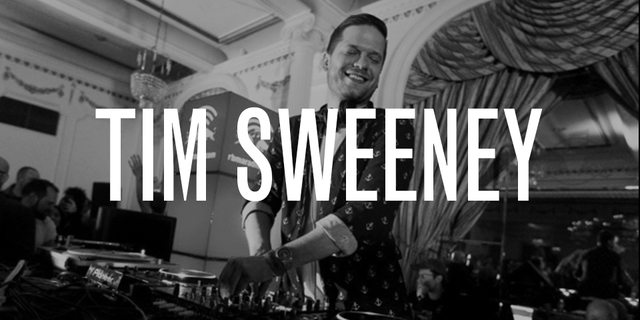 Celebrating the 15th anniversary to his famed radio station Beats in Space, an iconic show in the electronic music world, Tim Sweeney will be partying with us at Super 0 spinning an eclectic mix of tunes; everything from Chicago house to techno, nu-disco, garage and more. 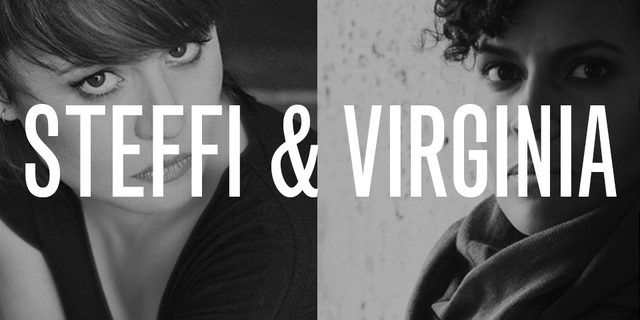 Both household names in the current German electronic music scene, the two DJs have been acclaimed for their collaborative efforts which have resulted in hit tracks. Paying homage to 90s dance music while retaining modern elements, expect deep thumping beats flavoured with addictive melodies. 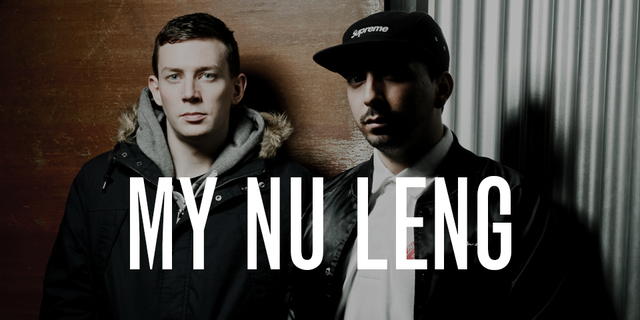 A hotly-tipped duo whose sound has been hard to pin down, due to their unique knack of drawing from different dance subgenres to make something of their own. Informed by garage, house, techno and dubstep, My Nu Leng will definitely be an act to catch at Super 0. 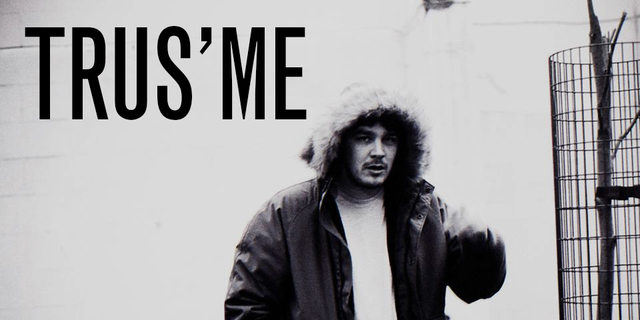 A man who unreservedly shies away from modern EDM trends, Trus'me has won over dancefloors around the world with his relatively new discography of sincere, straightforward dance music that carries on the infectiousness of funk and mechanical soul of techno. 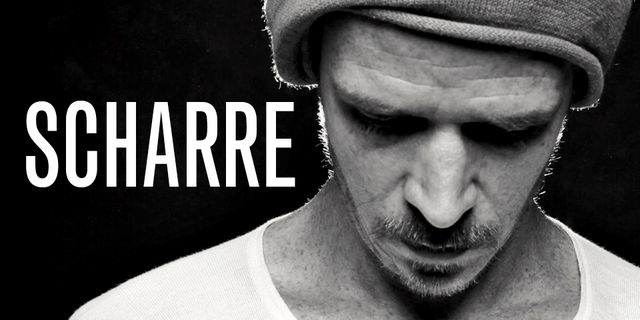 Rubbing shoulders with Kompakt labelmate The Field on the line-up is Scharre, best known as the label's Chief Booker. Now based in Japan, the German DJ will be bringing his set of tunes down for a set which will definitely appeal to fans of the label. 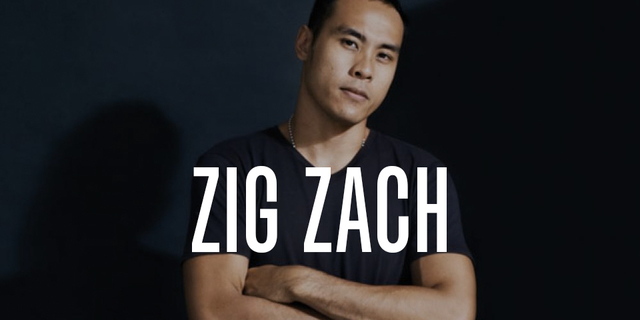 A DJ also known for his impressive Muay Thai skills that were featured on reality TV show The Contender Asia, Zig Zach's penchant for DJing soon became a bigger priority. Having performed around the world, he's proven his chops enough to be Super 0's resident DJ. 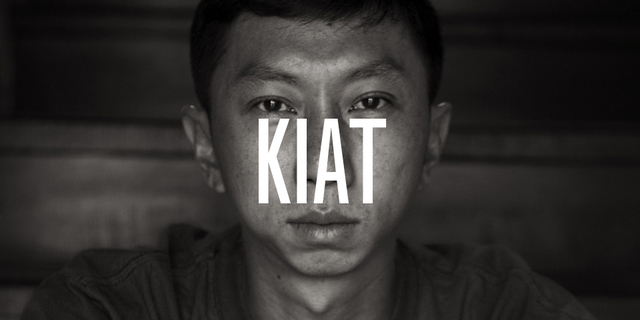 A well-known champion of underground electronic music around these parts, Kiat has since found himself a platform internationally when he earned a spot on Ministry of Sound's 'Masterpiece' mix CDs thanks to jungle innovator Goldie. Since going on an even more adventurous path musically, Kiat's upcoming set should be one to catch. 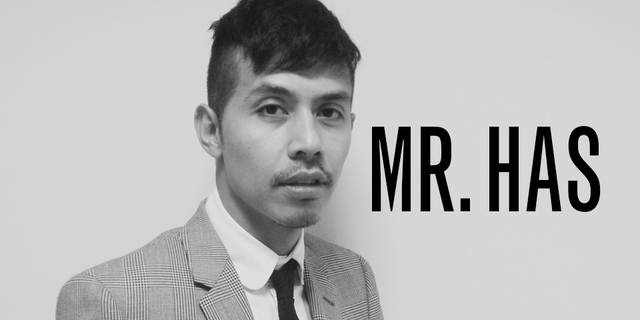 Another hardworking local DJ who's made an international impact, Mr. Has runs his own label Rawjak which continues to promote local and international talent. He's also currently a member of the Mr Porter Style Council aka an actual organisation for being stylish. Serious props. 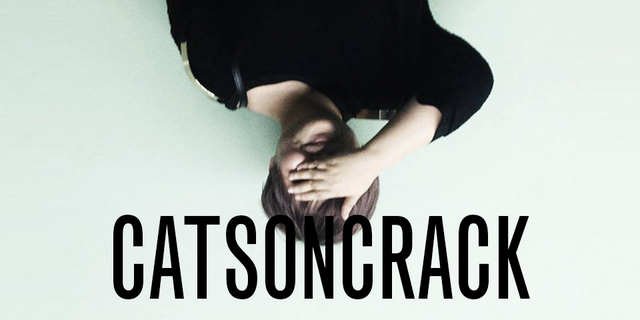 A graduate of the FFF Girl DJ Bootcamp, CATSONCRACK has been steadily performing warmly-received sets all over the island. Her upcoming appearance at Super 0 continues her momentum as a formidable DJ who isn't the new kid on the block anymore. 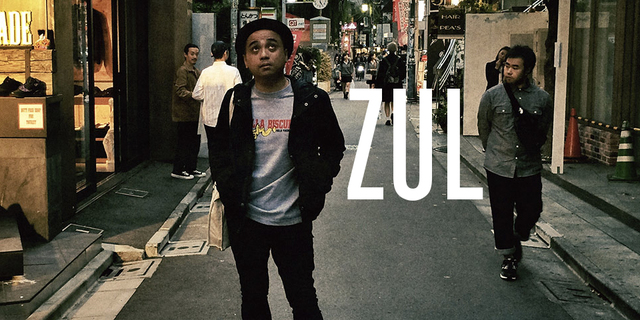 Initially a veteran DJ on the drum 'n' bass circuit since the 90s, Super 0 Openair marks Zul's debut as a full-fledged D'n'B artist performing his own original material. While his Subvert Sessions Podcast has already earned him credibility in the regional scene, expect bigger things for the man once his debut release is out. 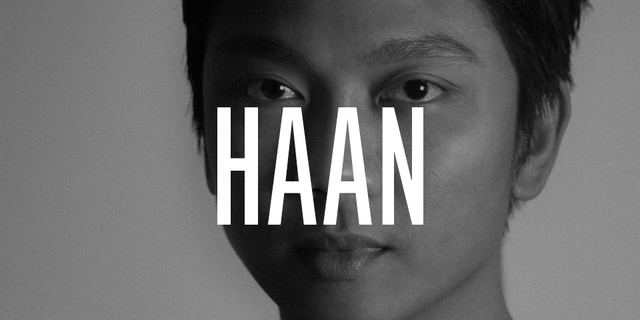 Relatively new to the scene but no less busy with international gigs, Haan is serious about his craft. Performing a set that will feature his unique take on traditional techno and house, Haan promises to dominate the dancefloor at his Super 0 debut.