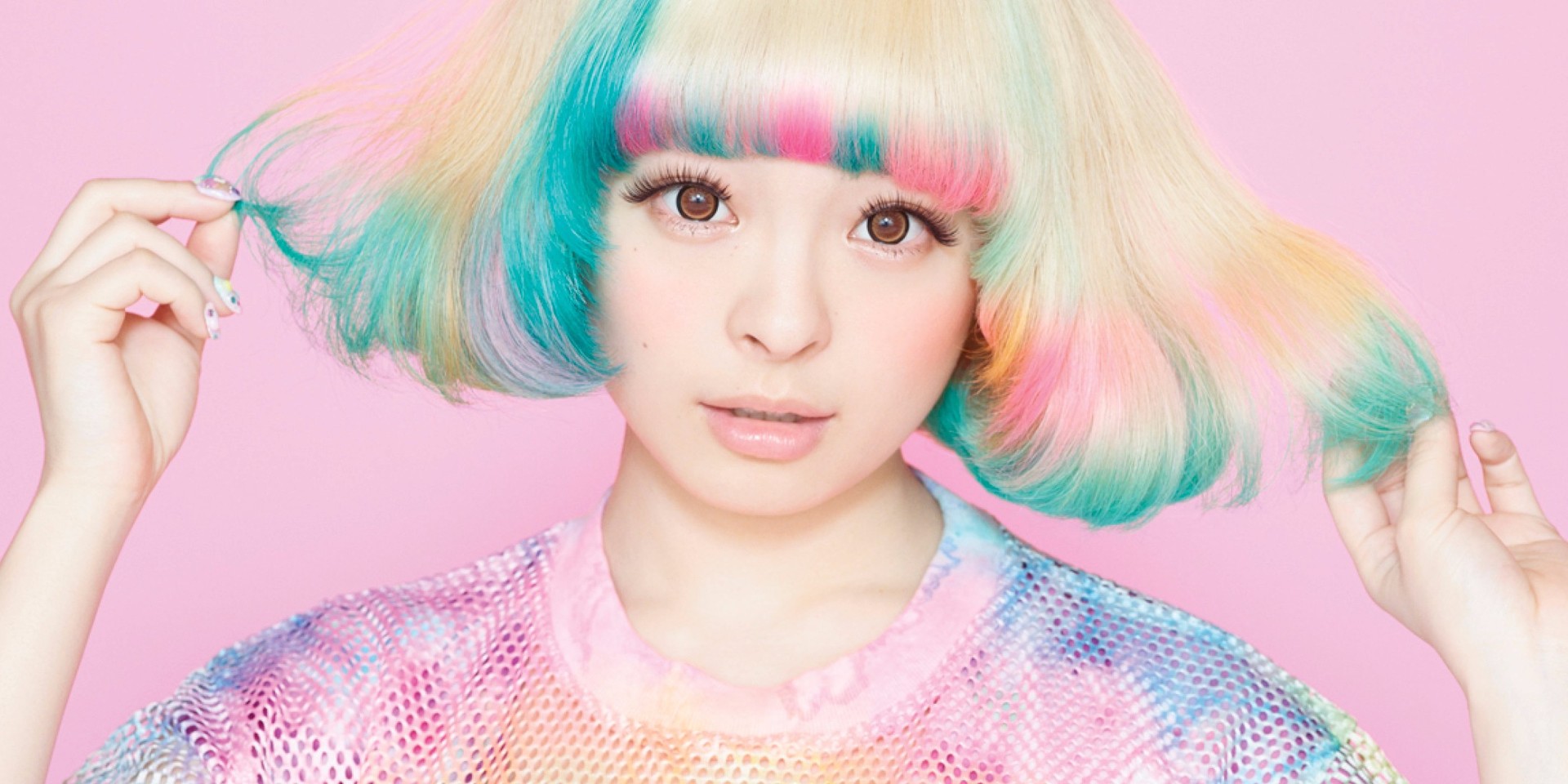 In conjunction with the 50th anniversary of diplomatic relations between Japan and Singapore (aka SJ50), the Esplanade will be hosting a festival entirely dedicated to the arts and traditions of the Land of the Rising Sun. Taking place this May, this 10-day programme ranges from the traditional to the contemporary, aiming to highlight the diversity of cultures unique to Japan's distinct prefectures.

Super Japan - Japanese Festival of the Arts takes place at the Esplanade from May 13 to May 22, and will feature 25 ticketed programmes and over 60 free shows. Click here for more details.