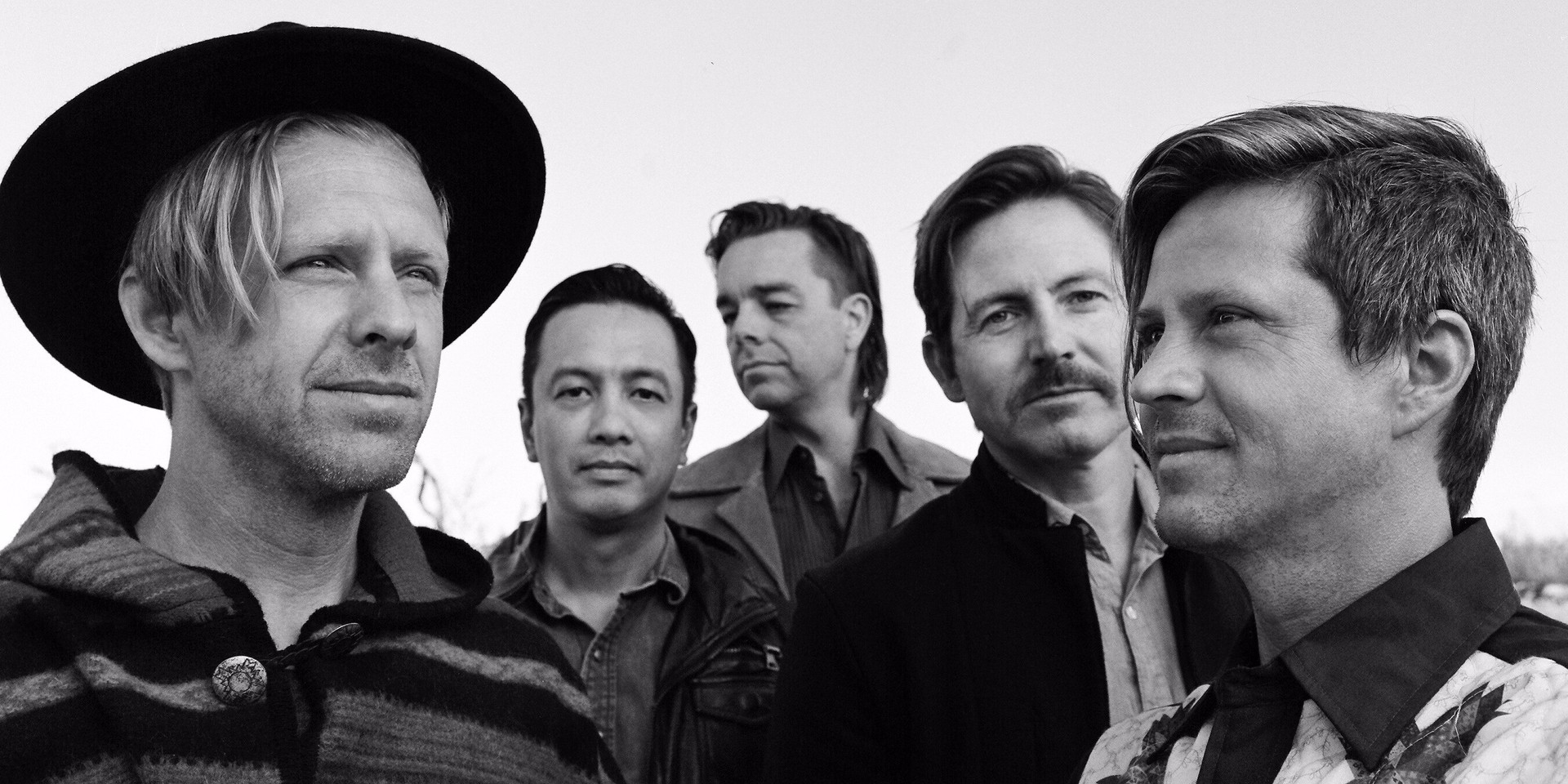 In partnership with Church Simplified, Switchfoot will return to Manila on April 16 in Bonifacio High Street Amphitheater for an Easter Sunday concert. Now on its ninth year, Walkway, an interactive art exhibit held every Holy Week, brings Switchfoot to Manila for a second time following their visit in March last year (when they also shot a music video on the streets of Tondo).

Church Simplified has also revealed that you can get a free ticket to the concert grounds next month by purchasing a Walkway shirt from April 9 to 15 in one of their stations at One Bonifacio Park. Although the concert is free admission, a shirt purchase allows you access to the main concert grounds.

The group has earlier announced a contest for American fans to fly with them to Manila for an outreach project in Davao.