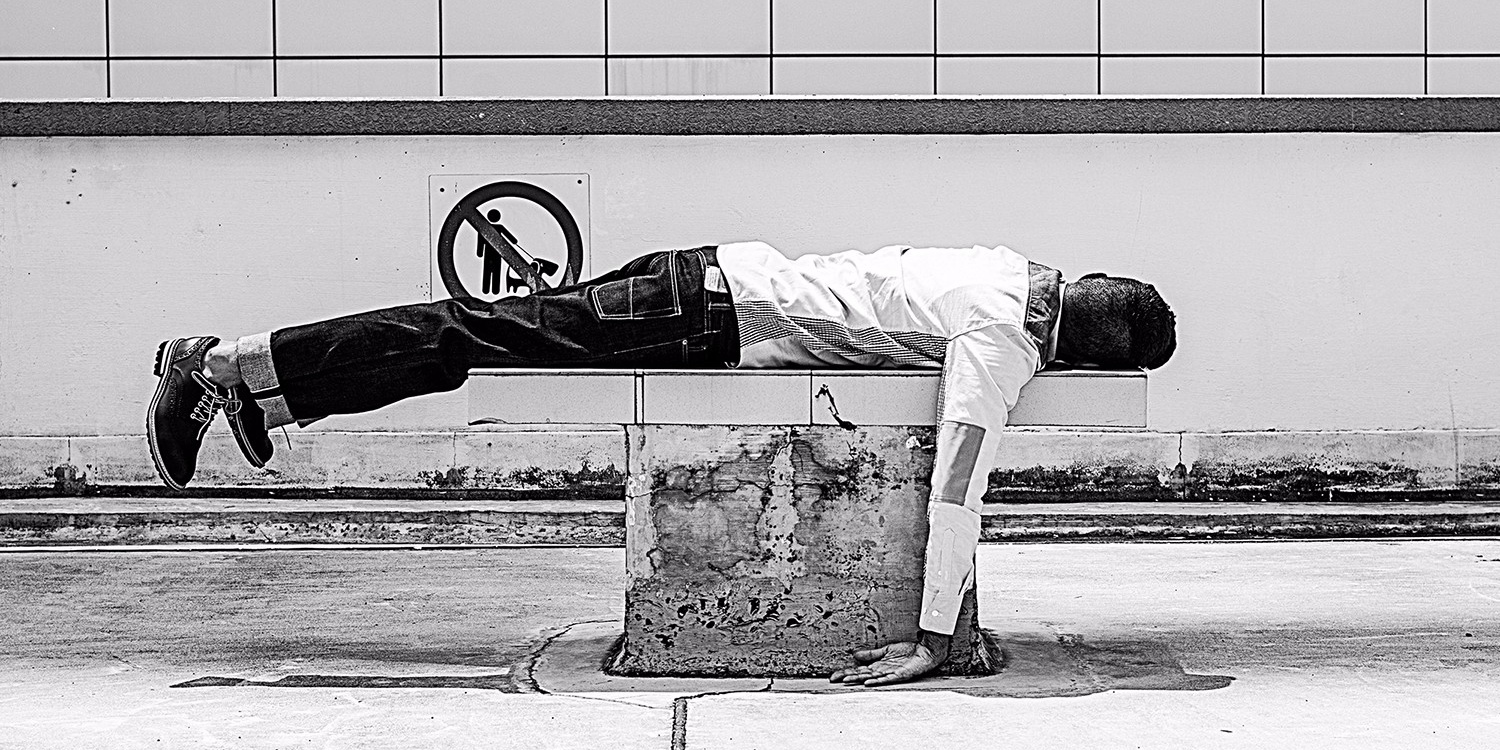 The last time we caught up with SWTLKR (pronounced as "sweet talker"), we were presented with a stellar independently-released EP entitled Departure back in 2016. We were suitably impressed with his dark and obsidian effort in our review, and so was THUMP/VICE!

This new five-track effort sees the producer perusing a "slightly more optimistic viewpoint" and a "slightly more hopeful musical path". Made up of four different versions of his original track 'All', the EP shows off SWTLKR's masterful versatility. 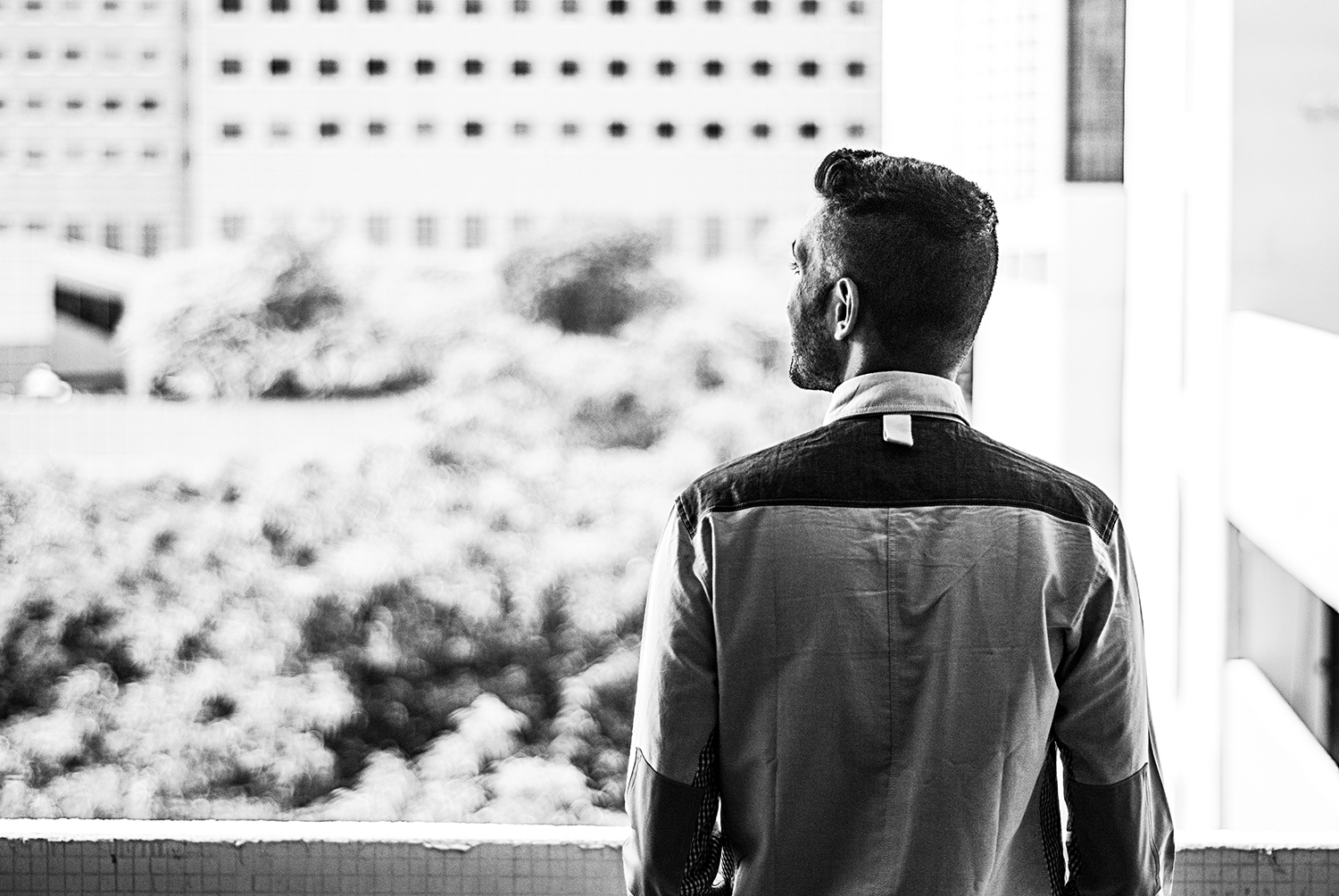 The template may remain the same, but its remarkable to hear him deftly play with tempos, tones and modes on different versions - mutating his work into everything from bouncy house to broken beat. Additionally, celebrated Zouk resident Ferng also provides a punchy remix that functions just as well on the dancefloor as it does on headphones.

As with all of SWTLKR's productions, the common thread that ties everything together is the use of his voice, not so much to convey a message, but rather to convey a mood. His spoken word delivery is characteristically enigmatic here, adding much to all (no pun intended) five tracks.

Here's an excellent breakdown of each version from SWTLKR himself.

Its so easy to get trapped in a rabbit hole or a rat race. This track is a reminder that the path out just requires a little courage and patience."

If its not broken then don't try to fix it, just slide into the rhythm."

Simple and special, once you understand it. Its time for lift off."

Its meant to be visceral, its not about the intellect trying to make sense of it all but about an internalisation."

Flip of the switch and things change. Just don't lose your mind over it."