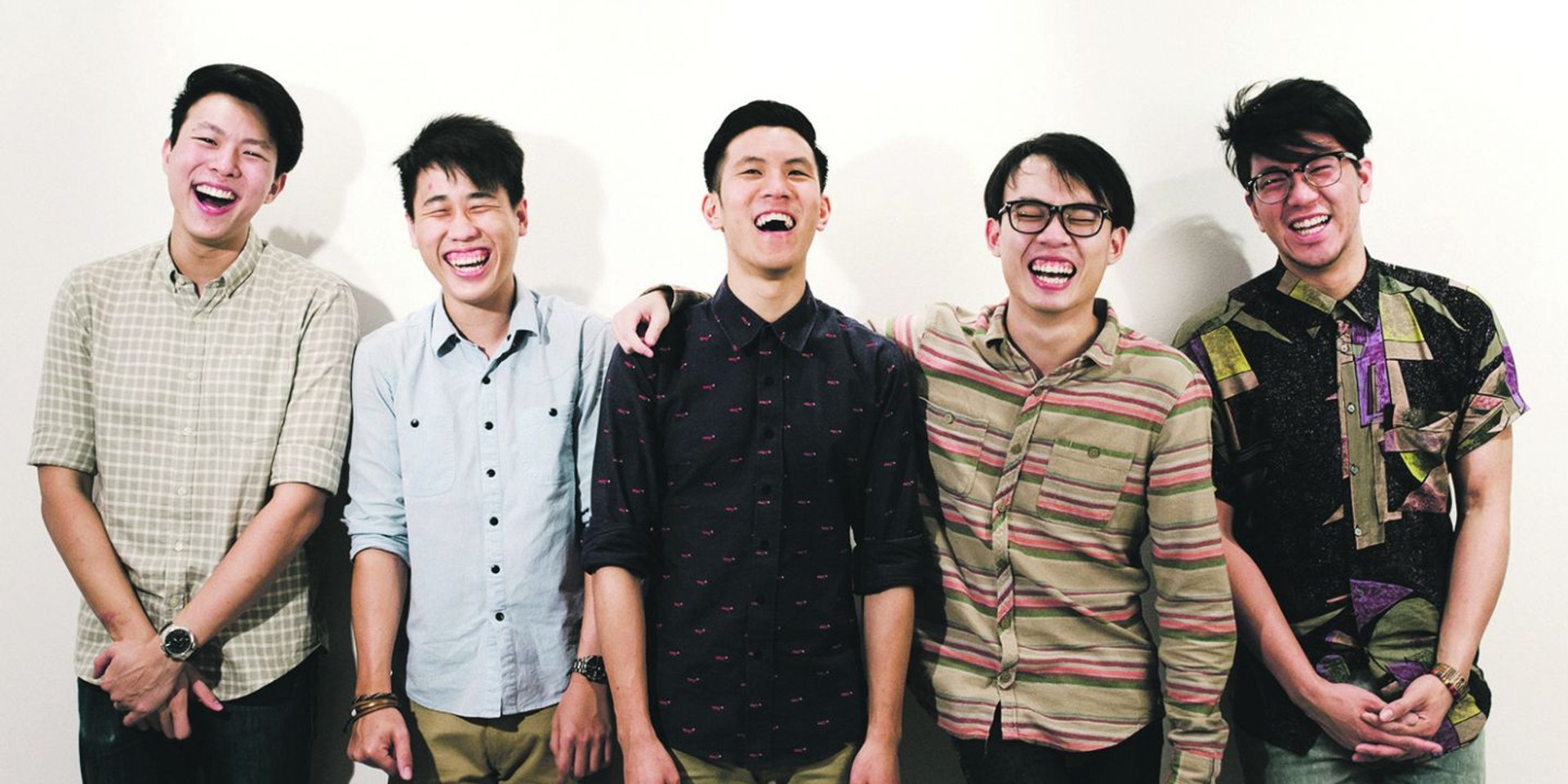 They have been riding high since their 2015 EP, Pairs, but Take Two will be moving forward this year with a member short. Johnathan Lim, the band's long-serving guitarist, has bowed out of the group, moving on to focus on his personal career and family.

The band has opted not to replace him; instead, they'll move on as a four-piece, with vocalist Paddy taking on guitar duties. The band has already been performing with this arrangement in their recent shows at SHINE Festival and IGNITE! Music Festival. "It's really not easy juggling music with a day job, but we're all trying our best and learning things about ourselves along the way," says the band in a press release.

Instead of being phased out gradually, Johnathan will perform with the band one last time on August 24th at Timbre @ The Substation, where many beers will be had and tears will be shed. The band will perform two sets — one at 7pm, the other at 8.15pm. You can already start your RSVPs, and we figure it'll be a packed affair so save a spot early.

The band has also booked separate dates as a four-piece, and they've hinted at performing new songs. "We're truly happy that John's doing so well outside of music though, and we hope you guys will respect his decision too!"

Check out their full itinerary for the month below:

Watch the music video for Take Two's 'In Your Arms':