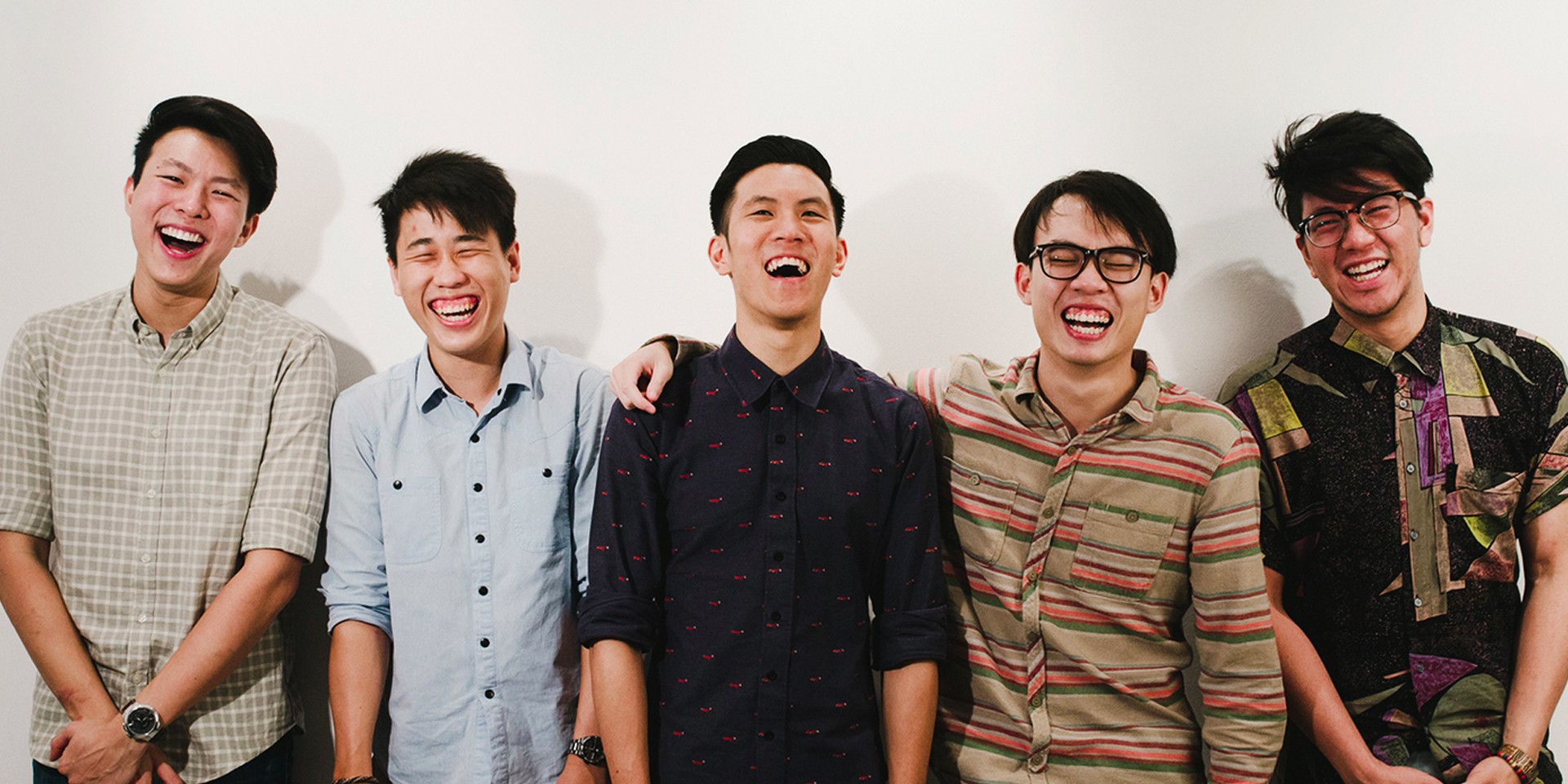 If you weren’t already excited for Walk The Moon’s upcoming concert here at the Fort Canning Park on 19 January 2016, this news should add a little extra pep to your step. Singaporean indie-pop sensations Take Two are now also slated to open for the American new wave revivalists!

The quintet’s arena-ready anthems are tailor-made for the big stage, as we’ve already seen when they opened for Scottish rock band Travis, and during their rousing performances at major festivals such as Baybeats and Music Matters.

The 2014 NOISE Singapore winners feel like the perfect fit for a show like this, so kudos to LAMC Productions for this smart bit of programming. Coming off the wildly successful launch of their debut EP Pairs earlier this year (it peaked at #2 on Singapore's iTunes charts!) and their well-received showcases in Beijing as part of Singapore Inside Out, its been a great 12 months for the local upstarts, and Take Two's wave of momentum doesn't seem to be stopping any time soon.

"Walk The Moon is one of the bands that all of us unanimously love and look up to. When we first started out we were covering their songs at campus shows and really dig their sound," lead singer Paddy tells us.

"It's really surreal that we are going to share the stage with them and I don't think it has sunk in yet. We're really thankful to LAMC for giving us this opportunity. We are absolutely over the moon about it...sorry, it had to be done."

WALK THE MOON Live In Singapore happens at Fort Canning Park on 19 January 2016. Tickets are available via SISTIC.