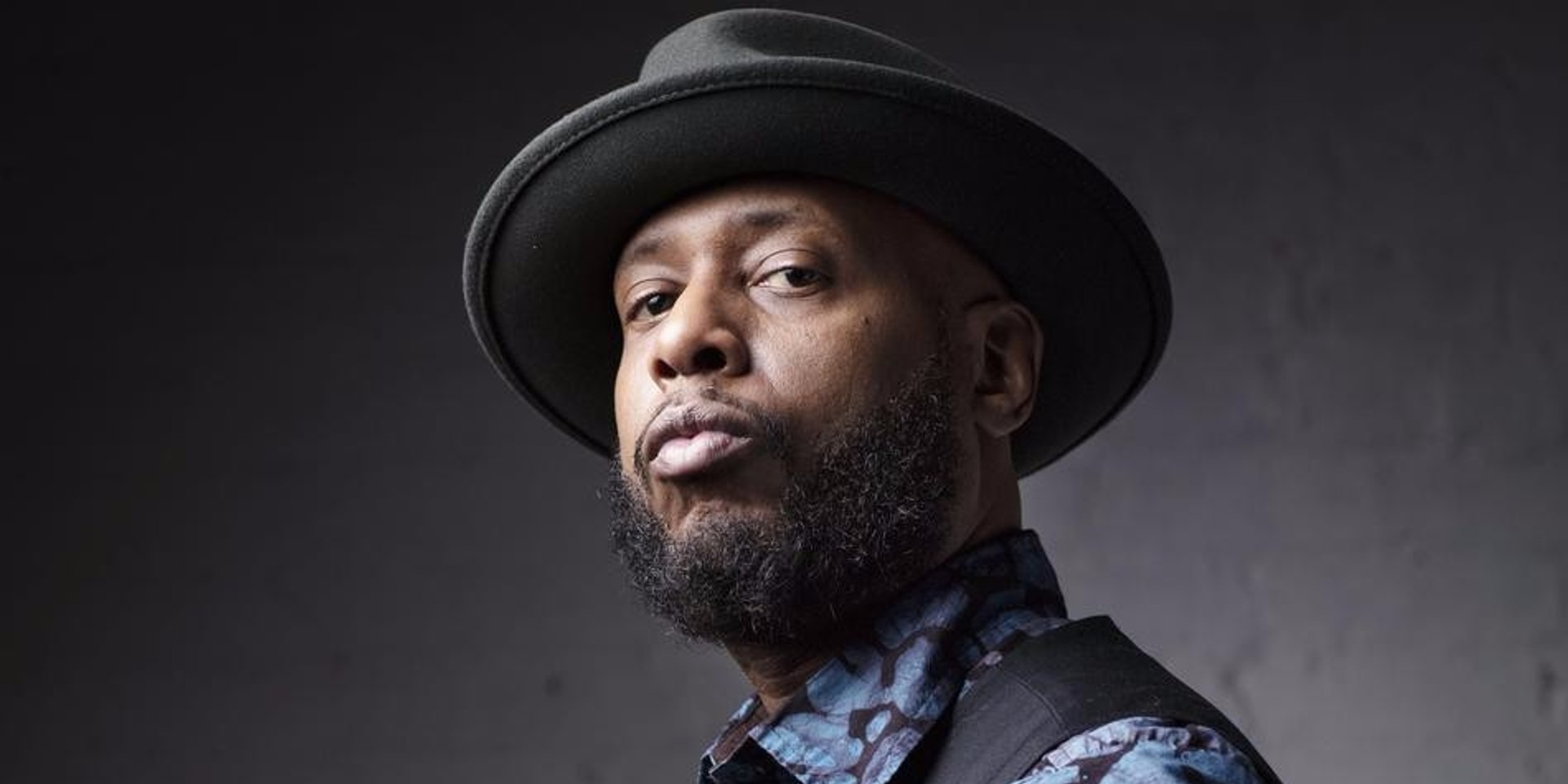 Collective Minds has announced that they will be bringing the Black Star legend in for a show at the Kilo Lounge on 5 October, with shows in Kuala Lumpur and Hong Kong set for the 6 and 7 of October respectively.

For those unfamiliar with Talib Kweli, the hip-hop artist, entrepreneur and social activist has had a remarkable career dating all the way back to 1996. He gained global recognition through his collaborations with Mos Def in Black Star and other artists like Kanye West, Pharrell Williams and Just Blaze. He has also supported rappers such as J Cole, Kendrick Lamar, NIKO IS and more. With a total of 14 albums under his belt, 7 of which were solo records, it's needless to say that Talib is one of the very greats.

While ticket details have yet to be announced, you should probably set aside some money for the show because it's one you definitely wouldn't want to miss.

In the meantime, check out Talib's classic track, 'Get By', below. 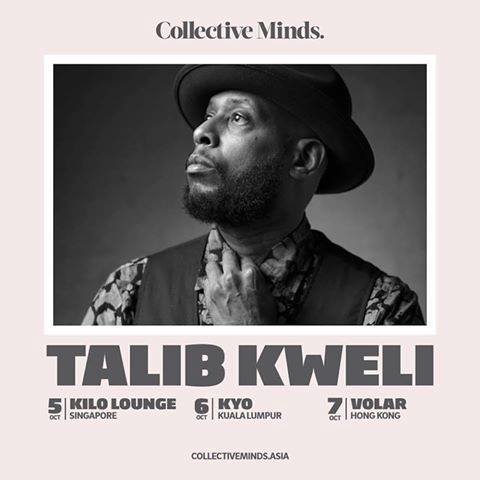