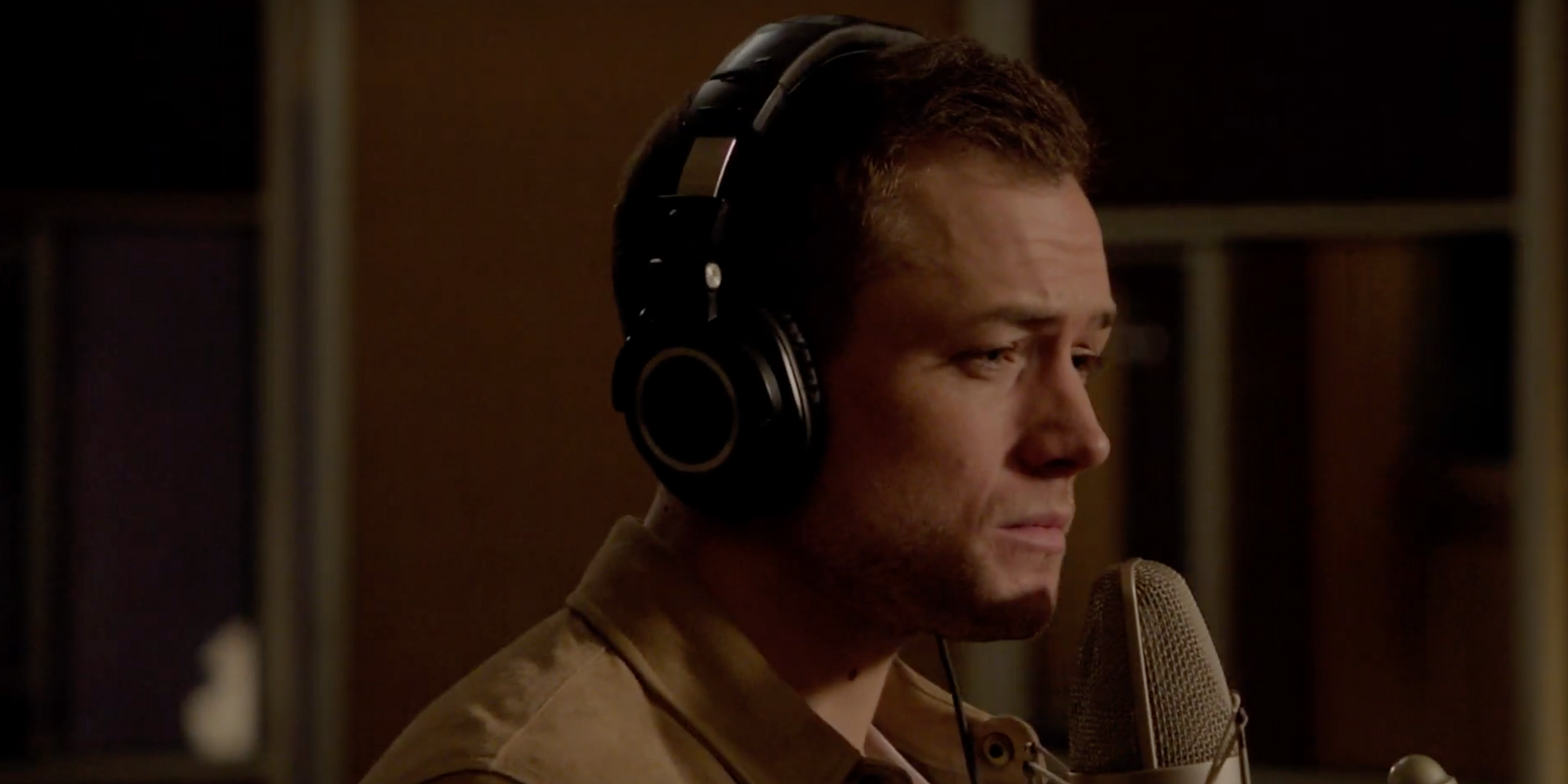 Egerton, who will portray the legendary musician in the upcoming biopic Rocketman, has also received Elton's stamp of approval for his performance. With the film set to be released soon, the team behind the movie has begun to ramp up on its promotion, releasing a music video for the title track in the process.

In a press release, Elton John said of the film and Egerton's performance: "It was so important that the music I composed and recorded had to be sung by Taron. I wanted his interpretation of me, through Bernie Taupin’s lyrics and my music – not just acting. I left Taron in the hands of Giles Martin, who I trusted implicitly because he’s brilliant. I didn’t want to be in Taron’s shadows, watching over the process. I trusted them to do what they needed to do, artistically, and, listening back, I’ve been astonished with the results. Getting the music right was the most important thing, as the songs in the film are integral to the story.”

Check out Taron Egerton's performance of 'Rocket Man' below.