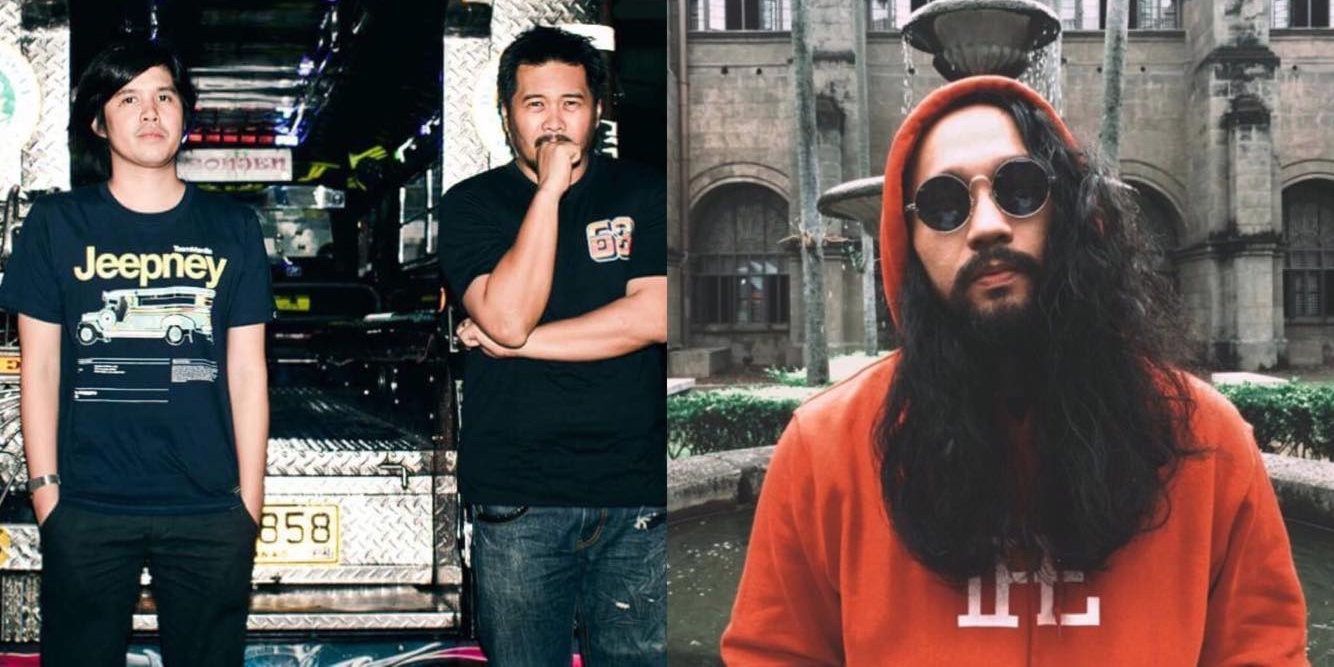 Months after the release of their Idago EP, Tarsius shared a new song via their Soundcloud page. 'L.C.D., which was completed way back in 2013, is a collaboration with MISCELLANEOUS and Assembly Generals's Switchtrik and produced by Gaijin's Jesse Grinter.

This track was completed in 2013 (but began production in 2010, before "Primate") and was supposed to be part of a wonderful project that could still happen in the near future. The owner of that project I guess wouldn't mind me posting this. If he still wants to include this track in it, we still would love to be part of that project. It was made and inspired by it anyway.

This is the only Tarsius and Switchtrik (Miscellaneous, Assembly Generals) collaboration to date and was produced by Gaijin's Jesse Grinter.

This track's original session file was in a laptop that was stolen or in a hard drive that crashed a few years ago. I can't remember. So this is the only existing recording of this track which I just tweaked (EQ'd only) today. Anyway track still sounds good. Free download until supplies last. Happy Holidays! - D.