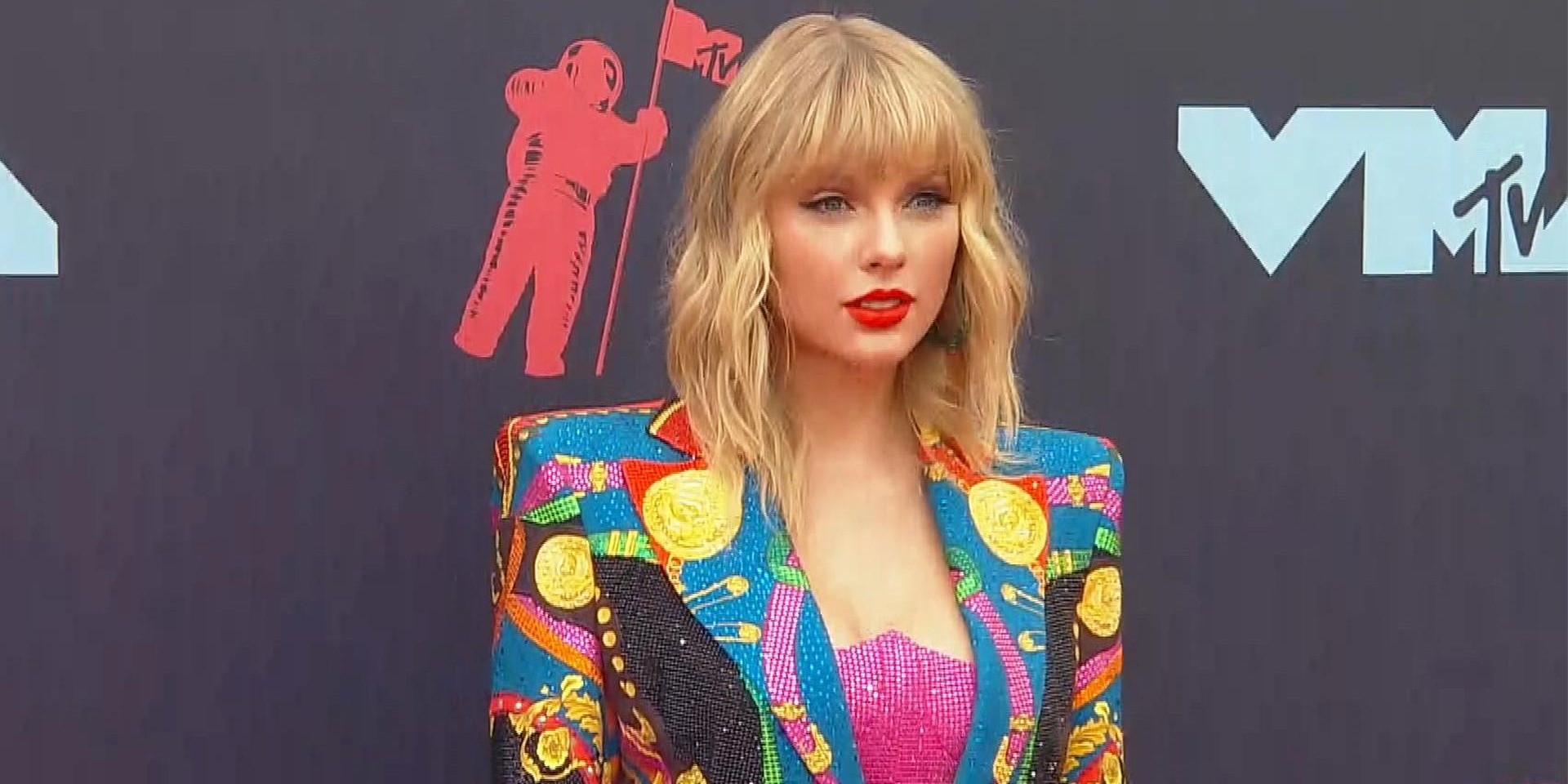 2019 is panning out to be an eventful year for Taylor Swift. Following the release of her seventh studio album, Lover, just last month, it was announced yesterday that Taylor Swift is set to return to The Voice Season 17 as Mega Mentor. Her return to The Voice this year will mark her second mega coaching stint following Season 7.

The news of Taylor Swift’s return to the reality singing competition was revealed by the show’s coaches Blake Shelton and John Legend on Instagram. In the video, they speculated about the identity of this season’s Mega Mentor, with Shelton claiming, “It’s supposed to be a big star". Legend followed up with, “I think the person is one of the most successful people in music,” before Swift’s casual appearance.

And our @NBCTheVoice mega mentor is….. @TaylorSwift!!! #TheVoice @johnlegend

In this upcoming season, Taylor Swift will be joining veteran coach Blake Shelton, who has been part of the show since the inaugural season, and also successful names in the industry such as John Legend, Kelly Clarkson, and Gwen Stefani.

The Voice Season 17 will premiere on Monday, 23 September on NBC.