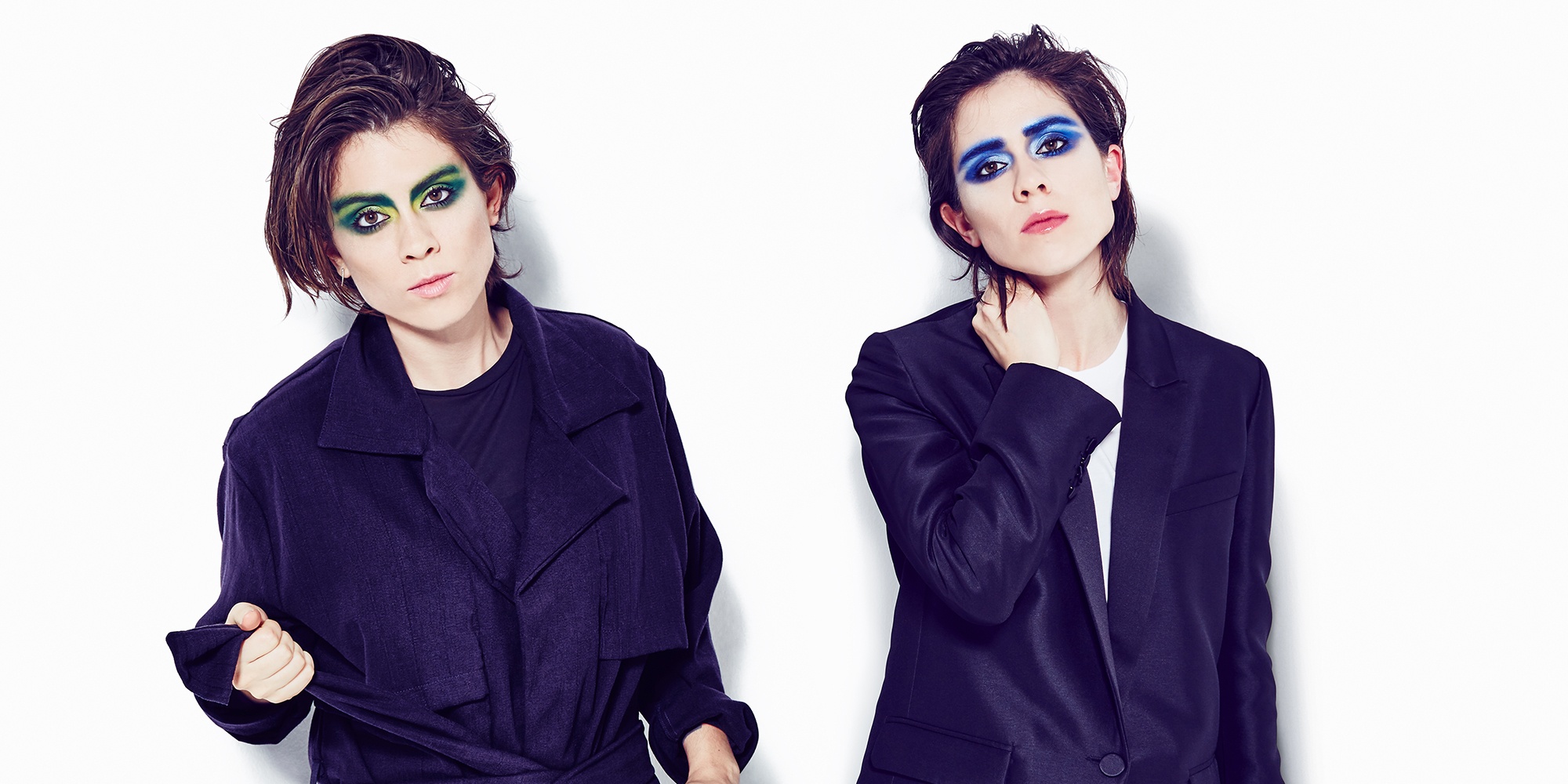 Acclaimed Canadian duo Tegan and Sara made their mark in Southeast Asia when they made their Singapore debut in May 2013, only to return later that year for Urbanscapes.

It's been three years, but now the identical twin sisters will be returning for a show at The Star Theatre on July 29th. The band is currently prepping the release of their eighth studio album Love You To Death, which sees them continuing the polished synth-pop sound they explored on their 2013 album Heartthrob. The album is produced by Greg Kurstin, who has worked with Ellie Goulding and Adele, and is one-half of indie pop duo The Bird and the Bee.

Read our review of Tegan and Sara's first show in Singapore, held at the Esplanade Concert Hall, and our interview with them before their appearance at Urbanscapes 2013.

Listen to Tegan and Sara's latest single, 'Boyfriend', below: