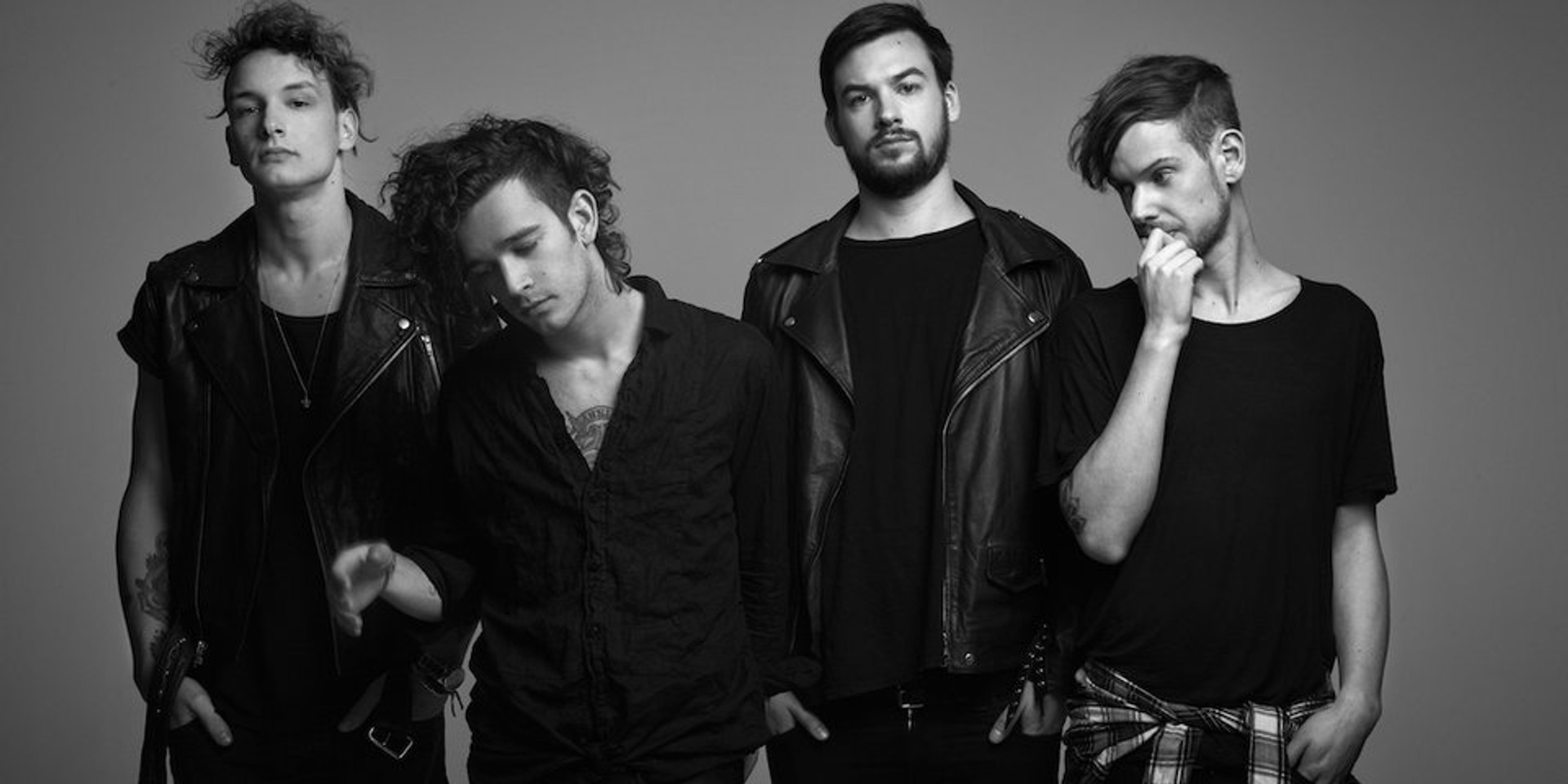 The stacked St. Jerome's Laneway Festival 2016 lineup just got even bigger with the addition of The 1975 on to the bill! With a hot new single 'Love Me' out now and gaining a whole of chart traction, alongside the much-anticipated release of their new album, these English indie rockers are definitely a solid addition.

And judging by the reception they received at The Hard Rock Coliseum at Resorts World Sands during their packed headlining show last year, the UK darlings have a pretty sizeable local fan base as well, making this a very smart play on Laneway's part.

Does the inclusion of an act of this size, at this stage of the game, signal even more surprise additions to come? We certainly hope so! Keep your eyes peeled folks.

CLICK HERE TO READ OUR REACTIONS TO THE LANEWAY 2016 LINEUP

St. Jerome's Laneway Festival Singapore 2016 takes place on January 30 2016 at The Meadow,Gardens by the Bay. Get your tickets here.