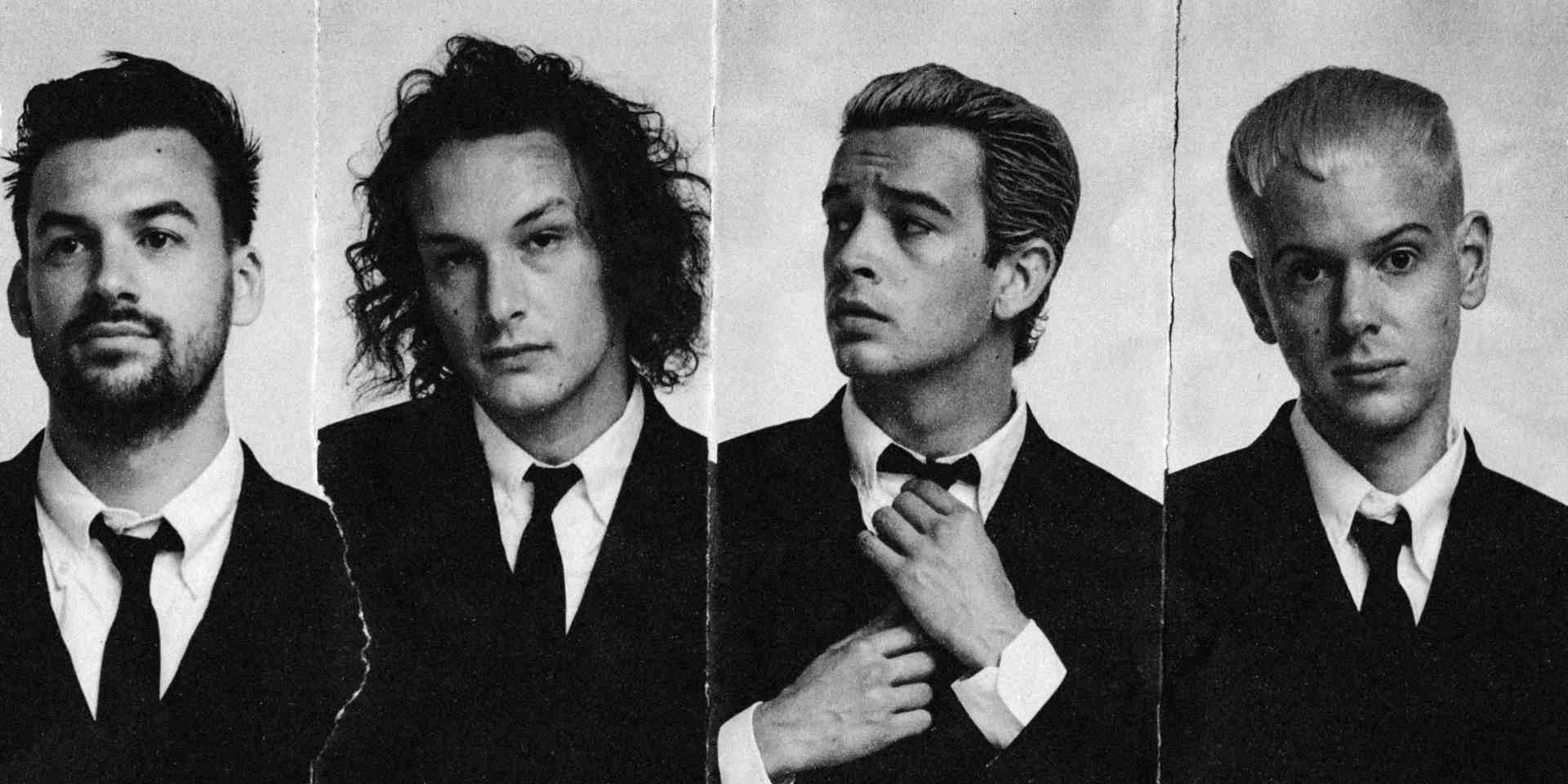 Come 17 August, The 1975 will be four albums in, the latest being Notes on a Conditional Form. Each album has customarily begun with a self-titled song and so does Notes but with a crucial difference: Frontman Matt Healy isn't present in the cut, deferring instead to 16-year-old Swedish environmental activist Greta Thunberg, who makes an impassioned speech about the need to address the wrongs that every preceding political regime has perpetrated on the world.

Essentially, the crux of Thunberg's speech is as follows: "We have to acknowledge that the older generations have failed. All political movements in their present form have failed. But homo sapiens have not yet failed. Yes, we are failing, but there is still time to turn everything around".

As reported by the The Guardian, the band's manager Jamie Oborne, who's also the founder of Dirty Hit, the label it's signed to, has stated that The 1975 and Dirty Hit are passionately invested in reducing their carbon footprint. To this end, the Dirty Hit office has phased out all single-use plastics and will cease production of plastic products including CD jewel cases.