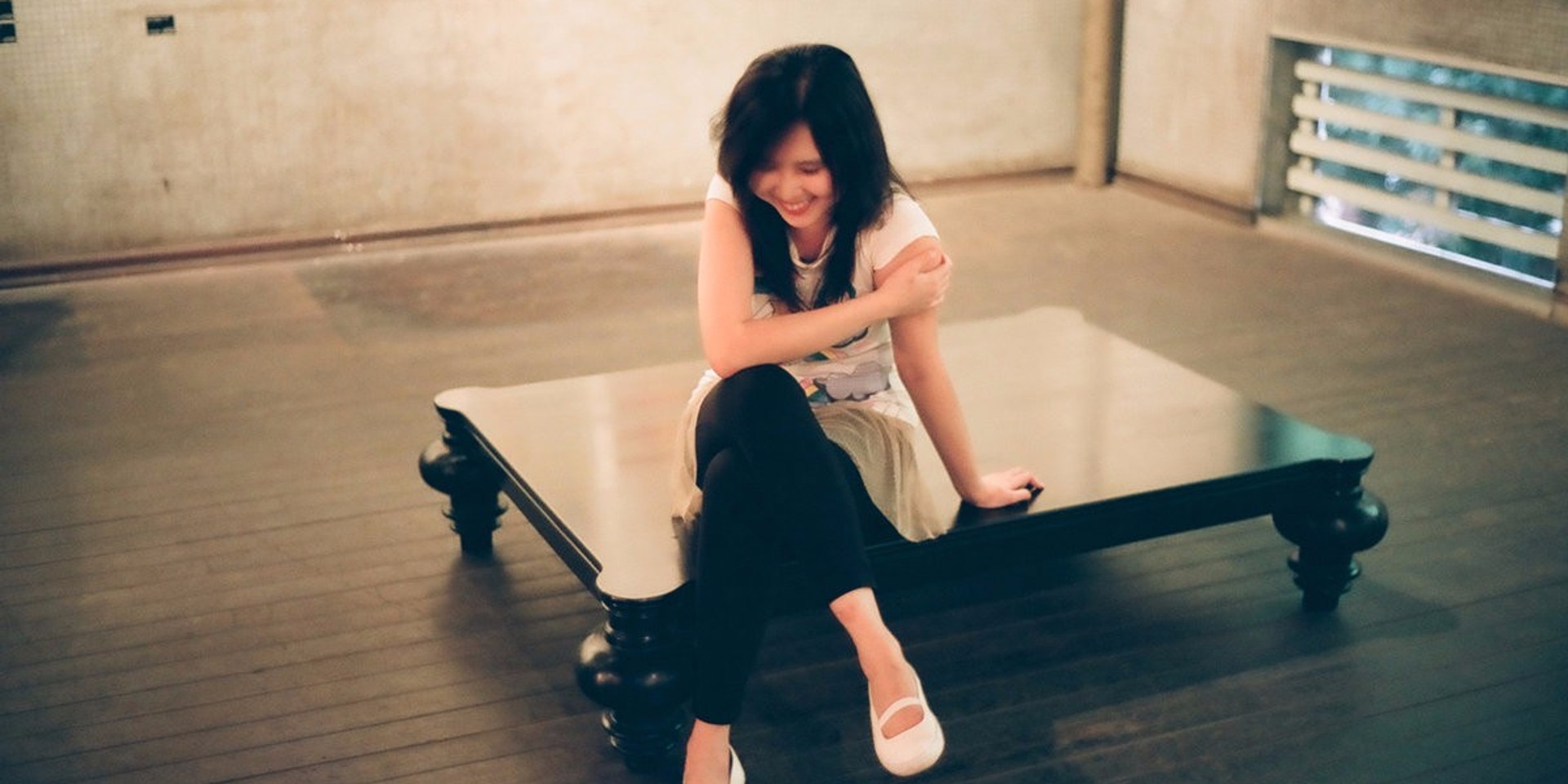 LAMC Productions has announced that local synth-pop starlet, The Analog Girl will be opening the show for Pond in Singapore, as part of the company's Rising Star series.

Having released a new album this year titled Golden Sugar Crystals, the singer has had her leading single 'What You Are Showing Me Is A Fantasy' handpicked by Apple Music for their Best Of The Week playlist and her second single off the album on BBC Radio 3's Late Junction with Nick Luscombe.

POND, coupled with The Analog Girl will ensure that November 23rd is a night no one will soon forget.

The Analog Girl recently released the music video for 'A Circle'. Tickets are still on sale here. 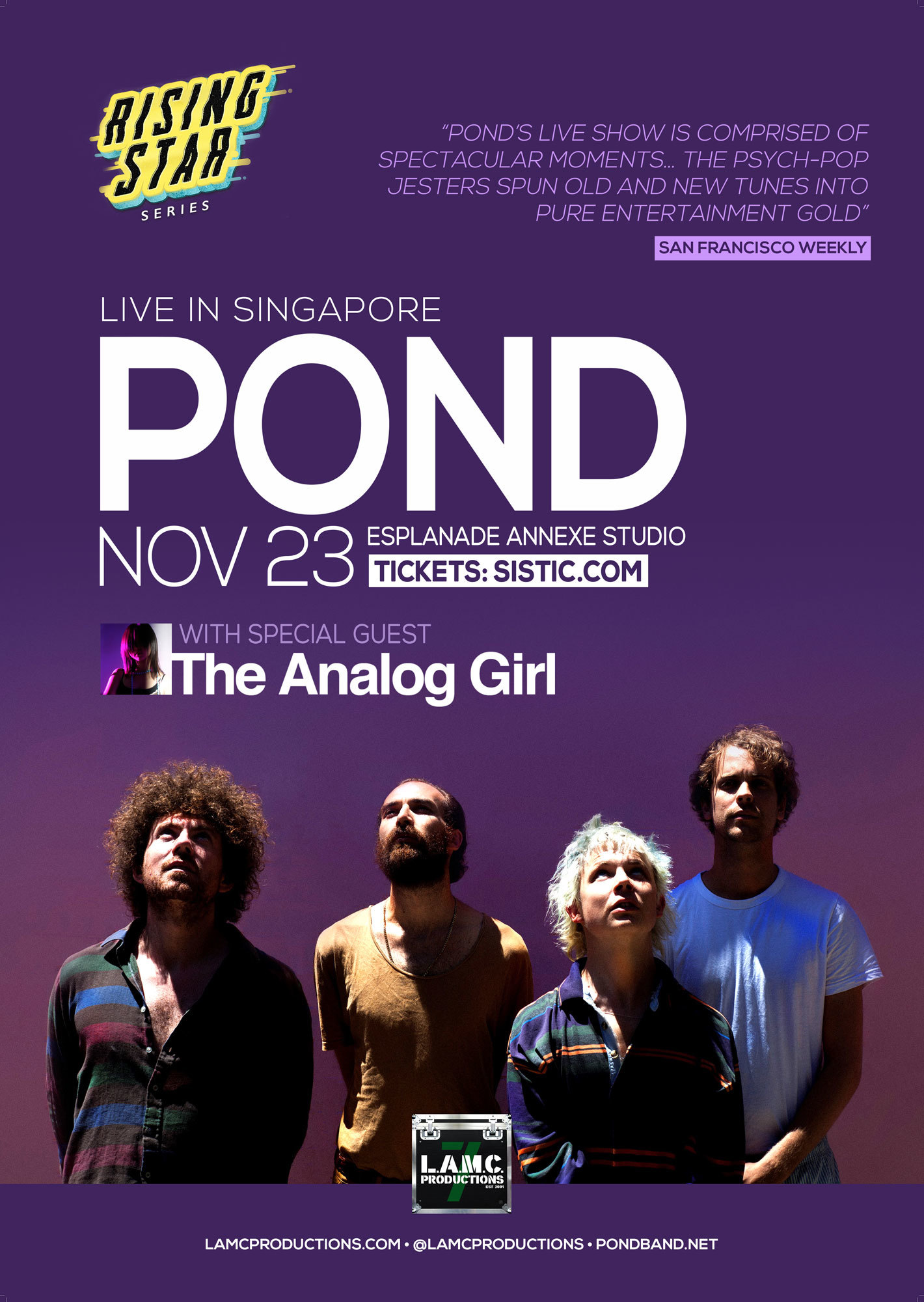