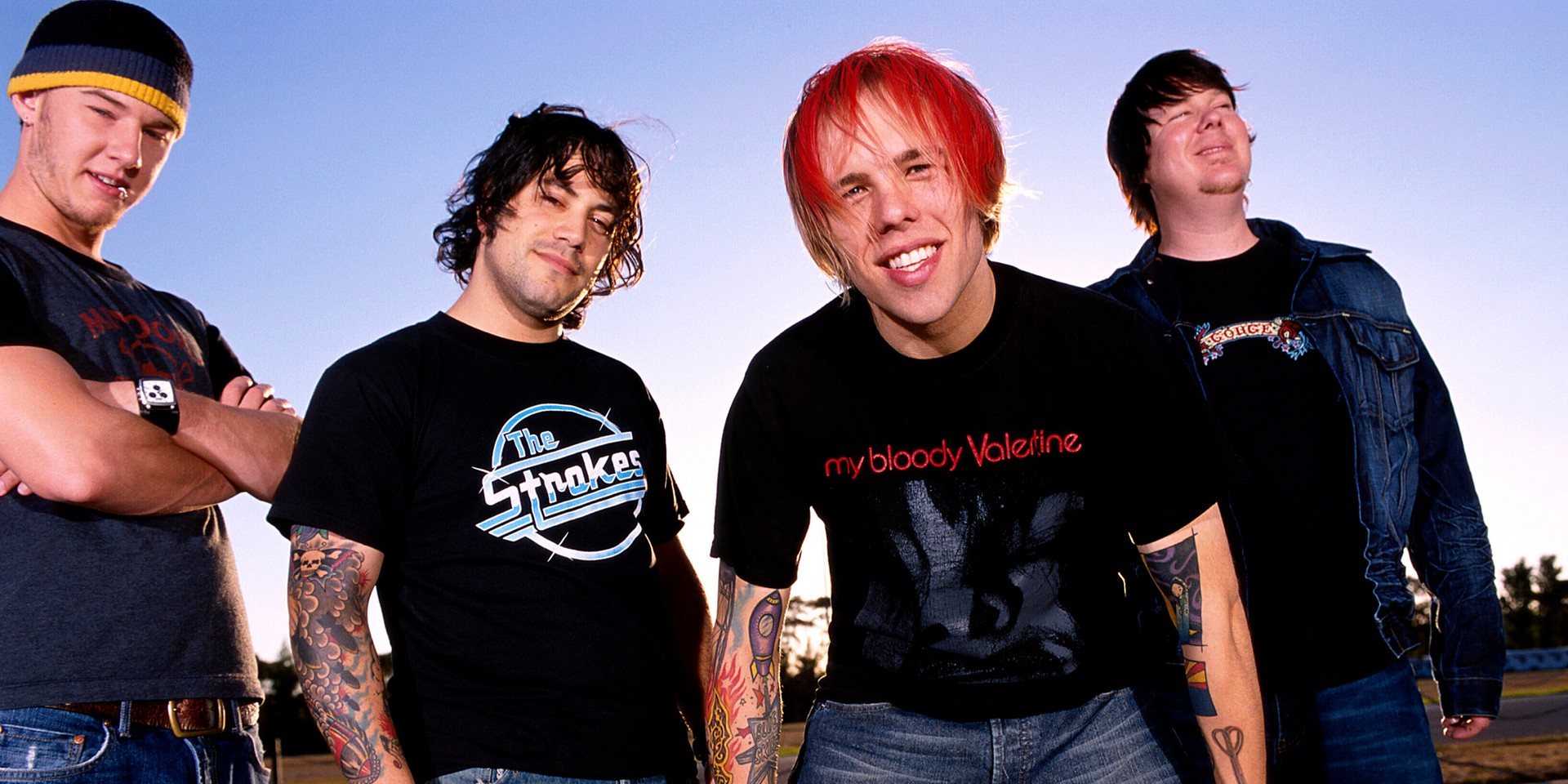 Seminal pop-punk band The Ataris, best known for their shimmering anthems like 'In This Diary' and their cover of Don Henley's 'The Boys of Summer', performed in Singapore three years ago. Now, they're currently making plans to return to the country, along with other dates in Southeast Asia.

In an open-call announcement on Twitter, the band has expressed interest in returning to the region this year. Detailed in an extended tweet hosted on TwitLonger, they state that they're looking for promoters to email them for possible dates in Singapore, Indonesia and the Philippines sometime in June.

They stressed that the tour is not confirmed and they're looking to confirm promoters before officially announcing a tour in Southeast Asia.

Interested promoters can hit the band up at theatarisbooking@gmail.com.

Read about how Hong Kong-based site Unite Asia aims to enhance the touring circuit in Asia through a new, reliable database of Asian promoters.

The Ataris are interested in possibly returning to Indonesia, Singapore and Philippines in mid to late June.... https://t.co/QiuaIFsZMX

To all concert promoters in Singapore, Philippines and Indonesia:

The Ataris are interested in possibly returning to Indonesia, Singapore and Philippines in mid to late June.

This does NOT mean that we are coming back yet.

This simply means that we will be taking any serious offers and we will see if we can make something work.

To all fans of The Ataris in Indonesia, Singapore and Philippines. Feel free to repost this message and forward it on to any reliable promoters. - Thanks

Watch the music video for 'In This Diary':