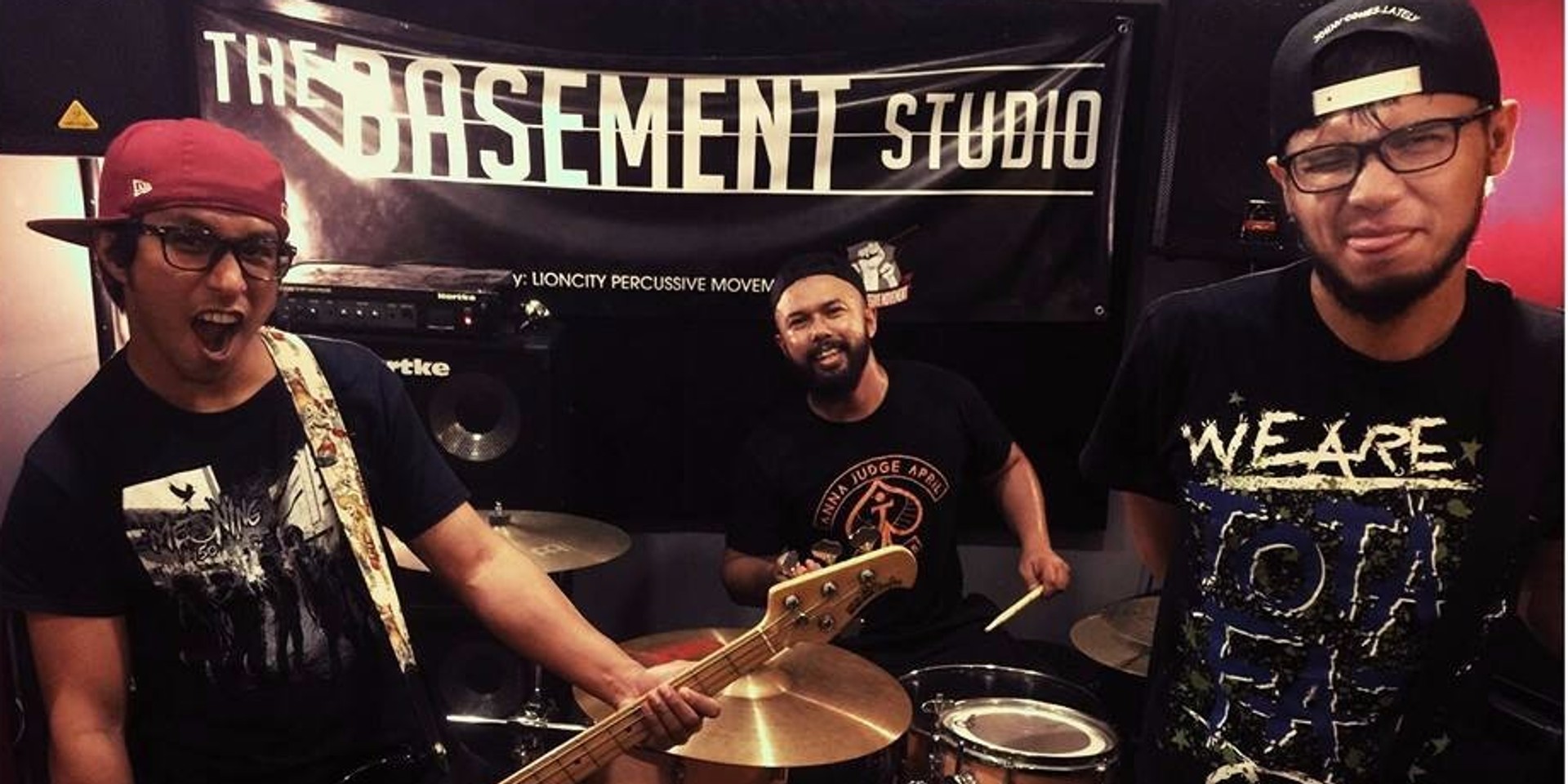 Located at Golden Mile Tower, The Basement Studio has deservedly earned a glowing reputation as one of Singapore's most prominent recording and rehearsal spaces over the last few years.

Known for their passionate and professional staff (who are musicians and audio engineers themselves) and topnotch equipment, the facility has become a home for many of Singapore's finest musical talents.

Now in its 4th year of operations, the beloved studio taking over Timbre Substation this Sunday, 30th April, as part of their exciting 4th Anniversary celebrations.

As co-founder Ritz Ang explains, "This is a local gig put together by the owners to show their appreciation for all the support they've received so far - and this is way of saying thank you to everyone who has stood by the studio."

Featured acts for the night includes The Summer State, Wicked Aura, Iman's League and MOTUS, alongside a mystery guest duo who will be doing a special DJ set.

Dubbed as The Takeover, this is the first of many programs by Timbre allowing diverse programmers and curators to take over their venue for a one-night only showcase.

The gig begins at 7pm and last till midnight. Admission is free. 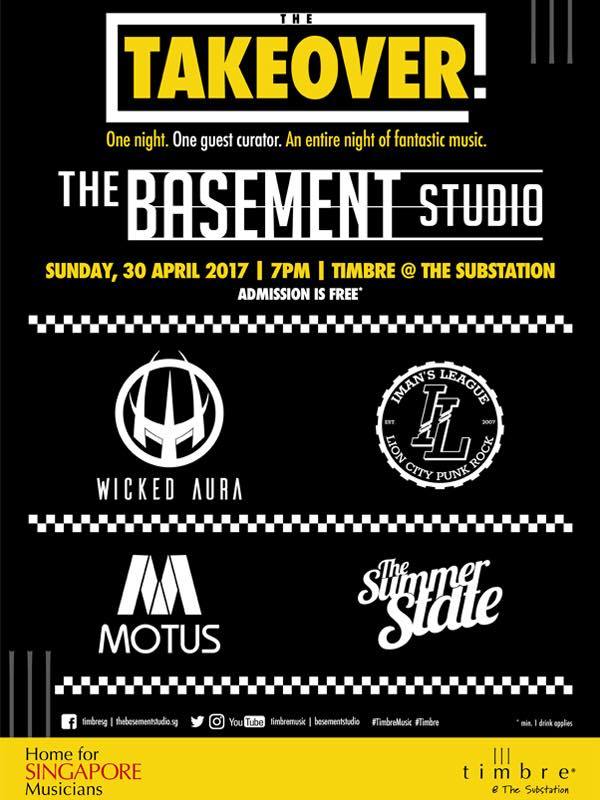