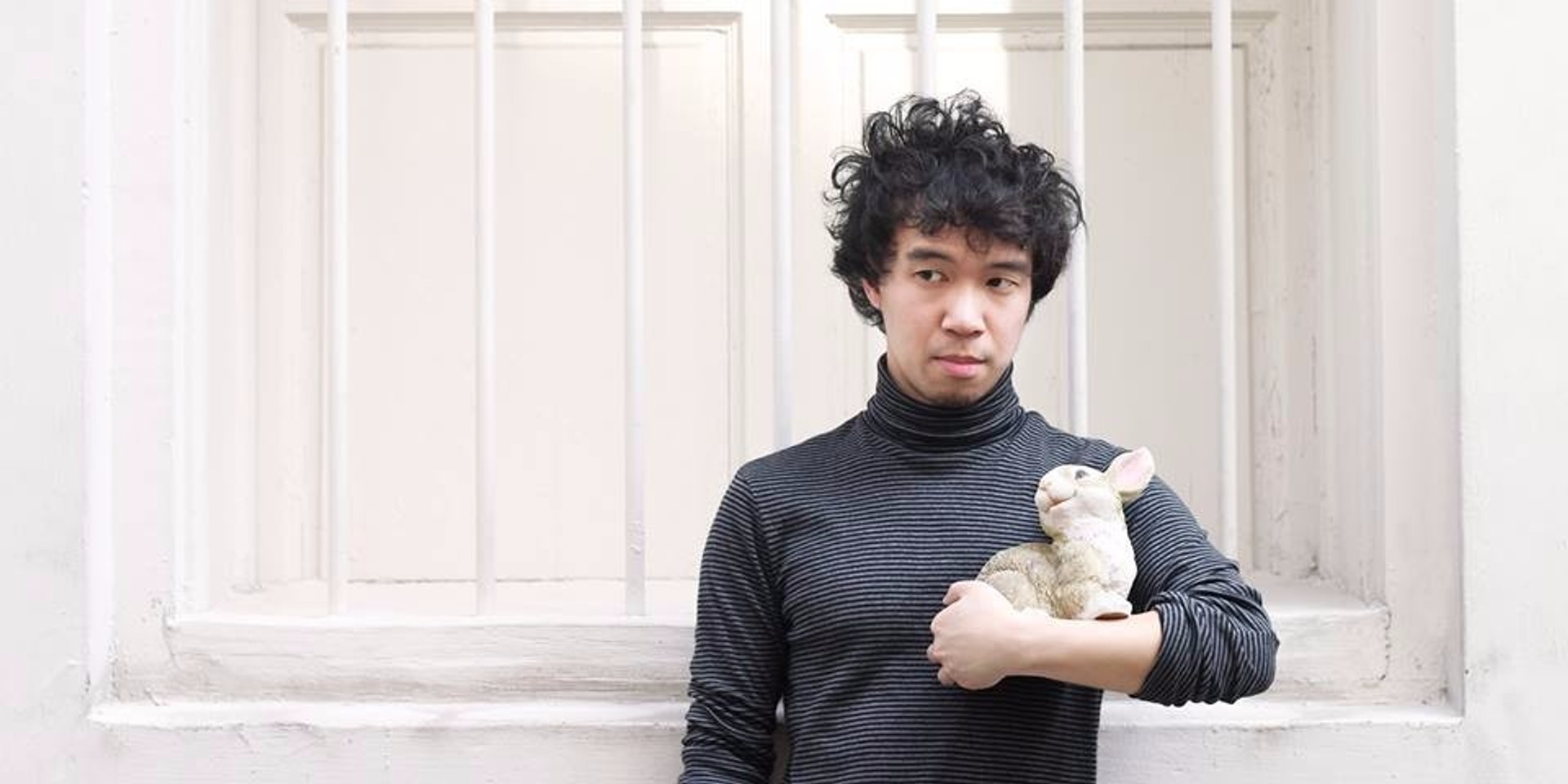 Journalist, indie-rock frontman and synthpop producer Kevin Ho has a lot of things on his plate.

Most music fans will probably recognize him under his Bit Usagi alias, where he made waves with his catchy and maximalist chiptune-influenced such as 'Sozu' and 'Mamonaku' last year.

Most recently though, Kevin has been going in a decidedly four-on-the-floor direction with his new project, cheekily named The Beat Usagi.

Just a couple of months ago, The Beat Usagi successfully dipped his toes into the world of dance music by collaborating with Eyes To The Front bossman Oliver Osborne on 'Fisticuffs'.

And now, the fledgling producer is finally ready to take the solo plunge with his debut solo single as The Beat Usagi entitled 'Zamza'.

"Inspired by everyone from the sombre tech-house of Mind Against to the UK-friendly jackin' sounds of Patrick Topping, and even the techno musings of Sven Väth," Kevin explains that this his first bold step into the realm of tech-house.

Playing with "a plonky hook, playful arpeggios, acid-esque riffs, and a blaring climax inspired by the theatrical likes of Hans Zimmer," Kevin muses that "the track is both a jolter and a journey, and I hope to hear it being played at 3am on a drunken club night someday."