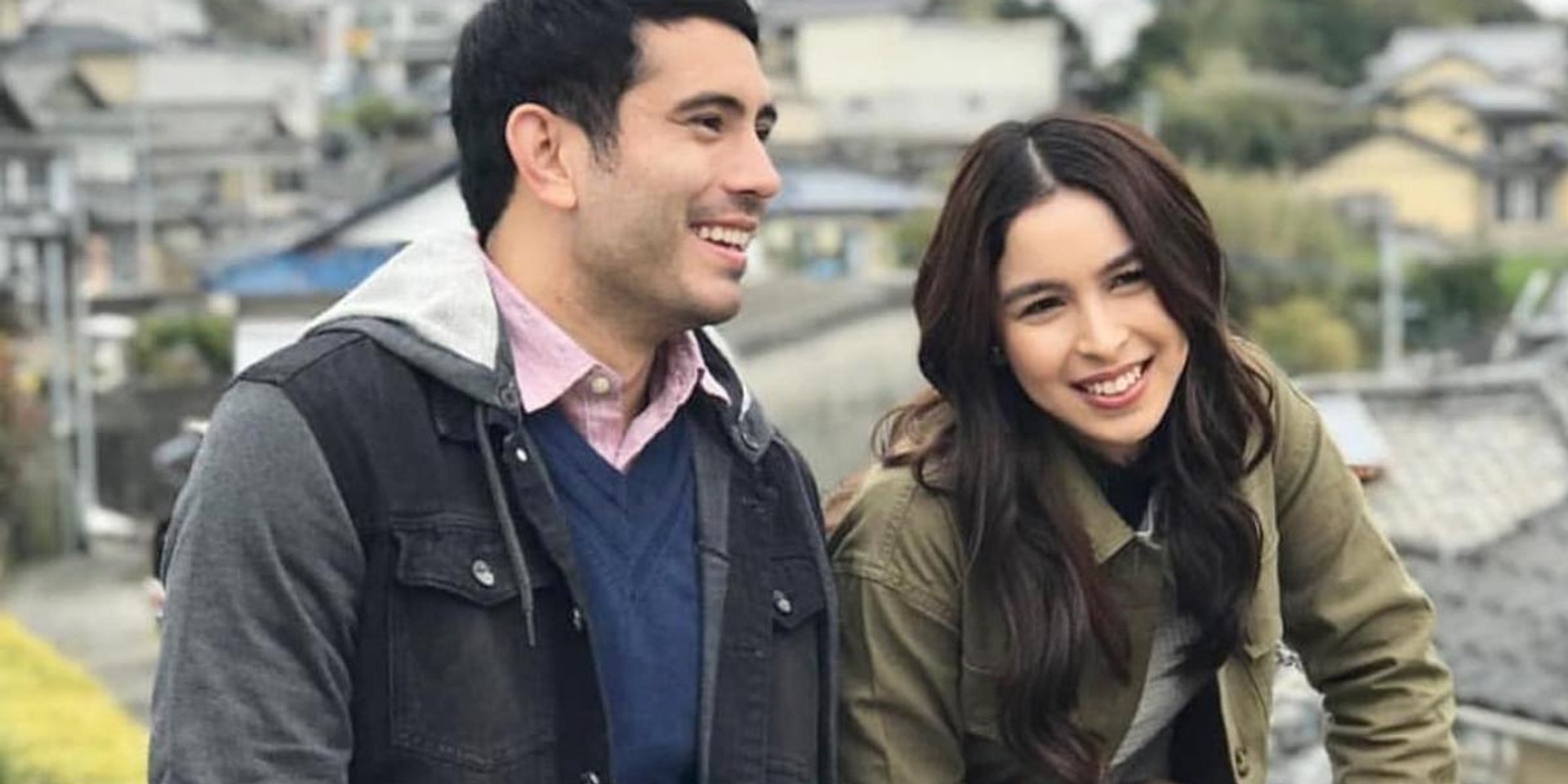 Just in time for the film's cinematic debut, the official soundtrack of Between Maybes is now on Spotify.

Between Maybes tells the story of Hazel (Julia Barretto) and Louie (Gerald Anderson), who find comfort in each other at a time of loneliness and isolation. The Jason Paul Laxamana-directed film is now screening in cinemas nationwide.

Stream the official soundtrack below.