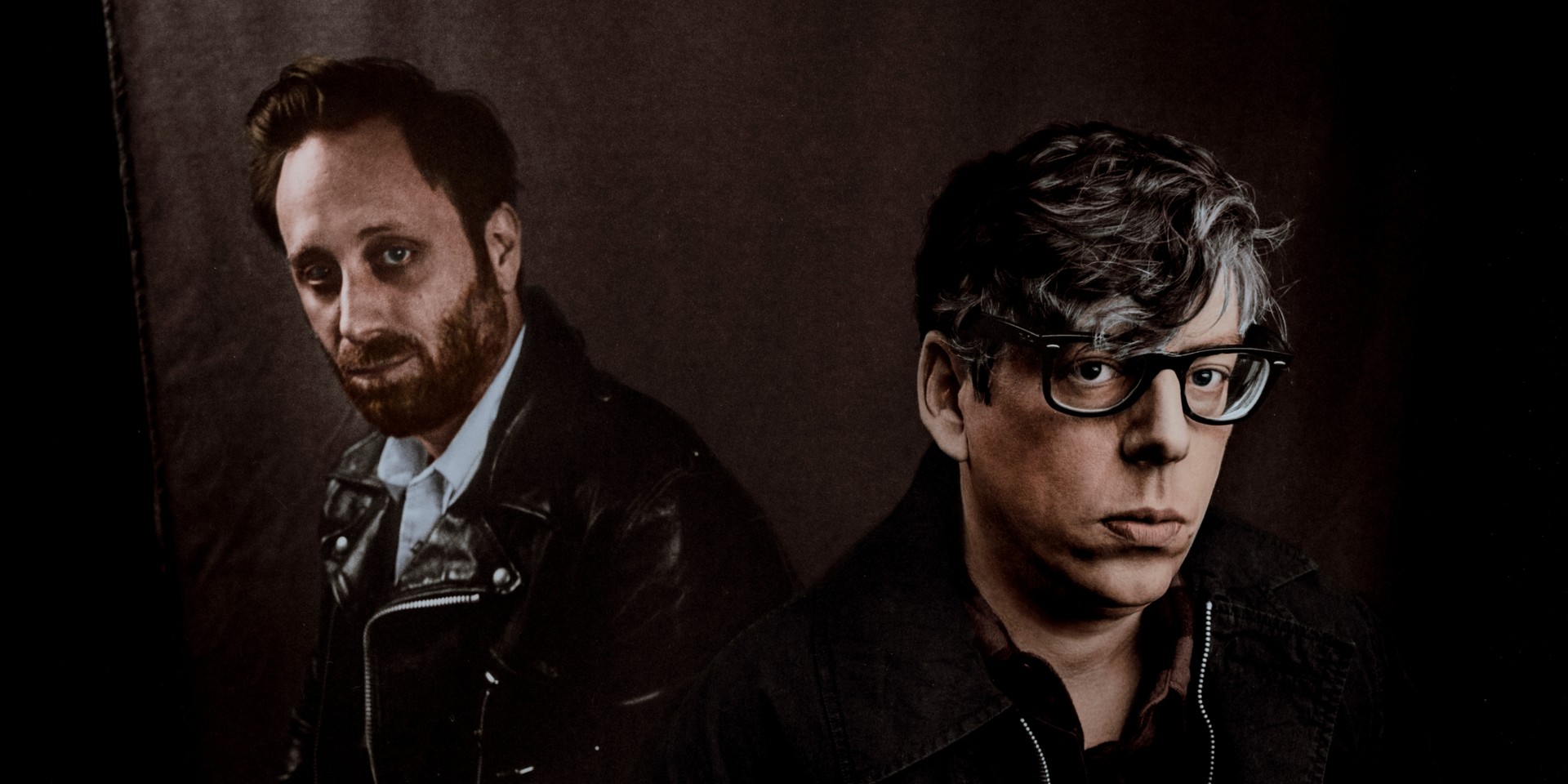 The Black Keys have announced that their ninth full-length album, "Let’s Rock", will be released on 28 June via Easy Eye Sound/Nonesuch Records. Accompanying the announcement is the release of two new songs “Eagle Birds” and “Lo/Hi”. It is also revealed that a limited edition solid pink and white mix vinyl of the new record is available on their official website. 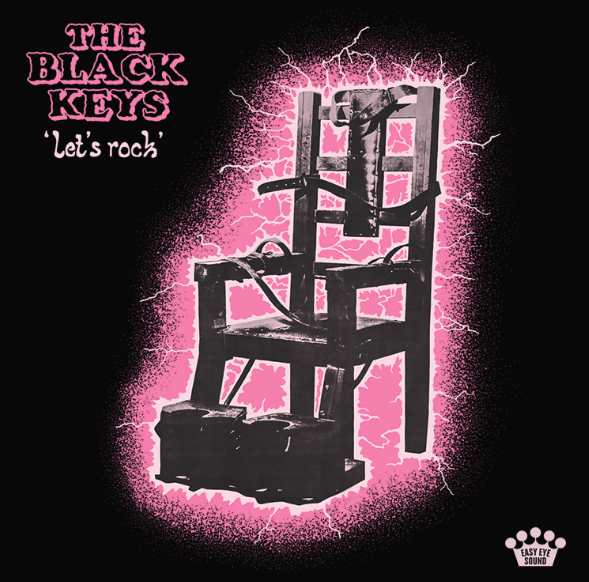 In a statement, Dan Auerbach said, “When we’re together we are the Black Keys, that’s where that real magic is, and always has been since we were 16."

“The record is like a homage to electric guitar,” Patrick Carney added. “We took a simple approach and trimmed all the fat like we used to.”

The new singles are the first official releases the rock duo has put out after their five-year long hiatus. "Let’s Rock" consists of 12 songs, inclusive of “Eagle Birds” and “Lo/Hi”. The tracklist is as follows:

Listen to their latest singles “Eagle Birds” and “Lo/Hi” below: