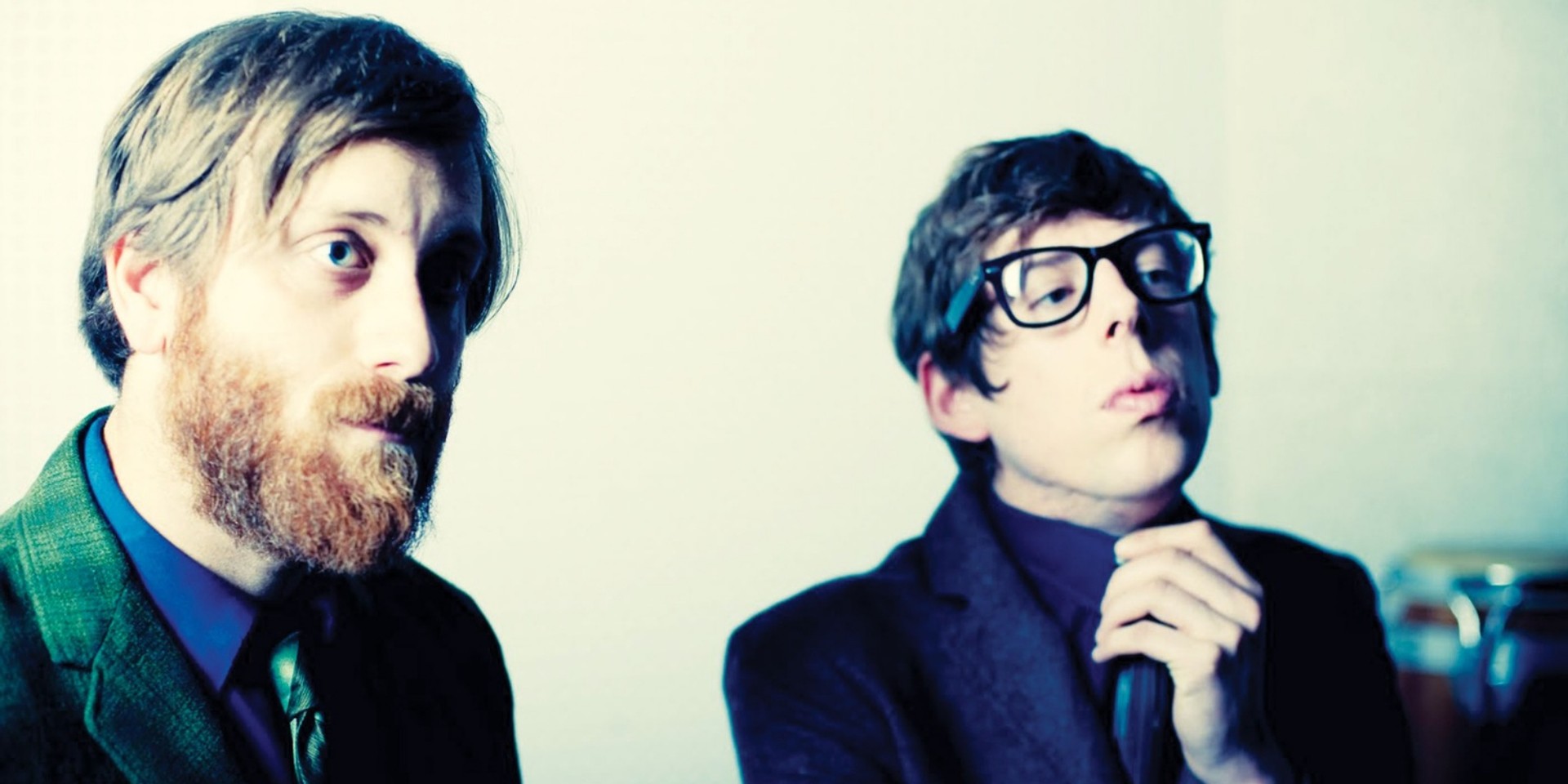 The Black Keys have released a new single, 'Lo/Hi', which marks the band's first music in five years.

Listen to the 'Lo/Hi' below.