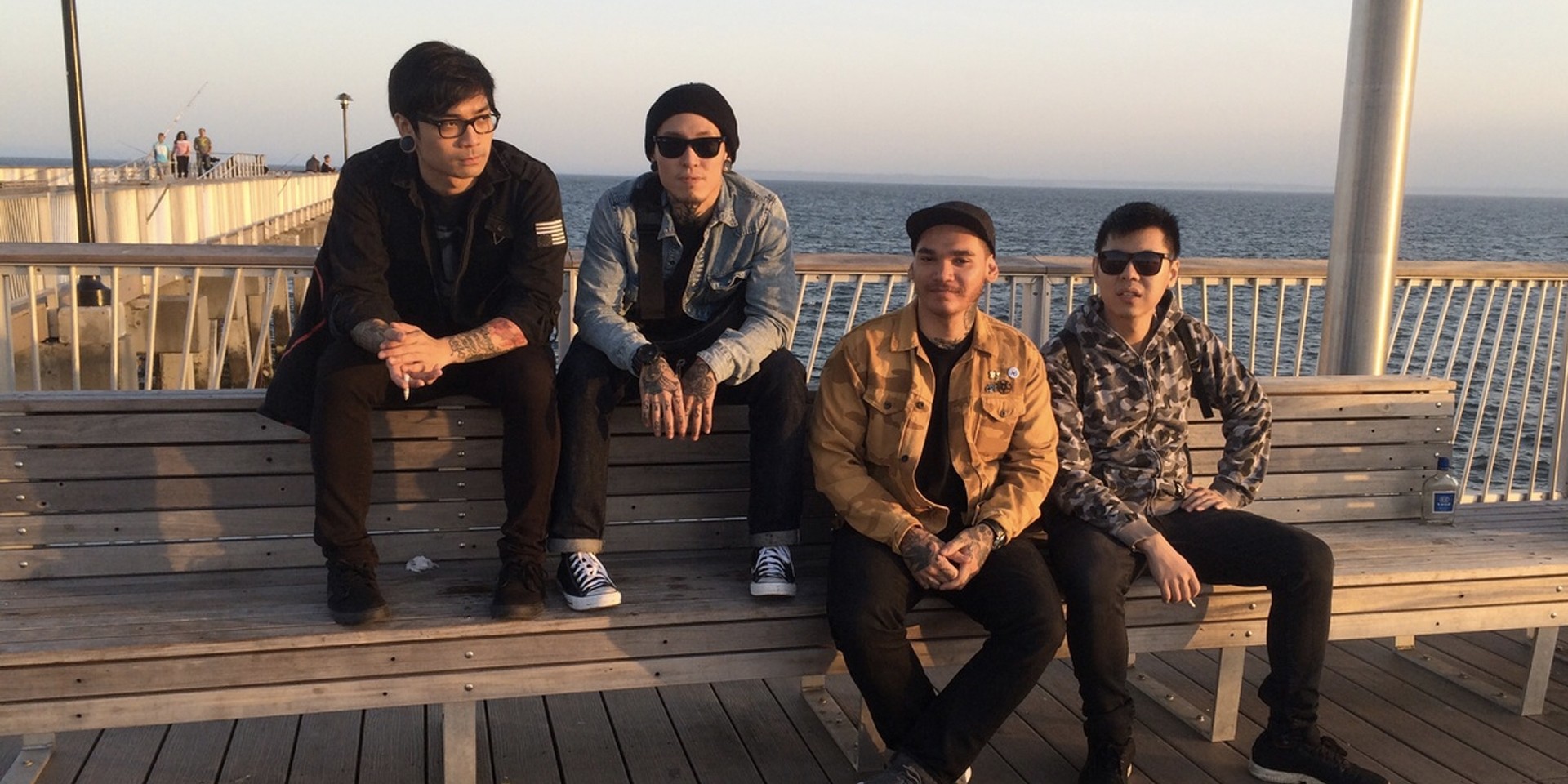 While they've been hard at work with international tours and split releases, The Caulfield Cult have also readied an album's worth of new material. Now, the band is ready to release Cult, their third official studio album.

The pop-punk quartet, lead by singer and guitarist Nicholas Wong, is no stranger to the international touring circuit — having had years of experience on the road, the band also performed at US punk rock festival The Fest in 2013, a high point among countless dates through Europe and the US. 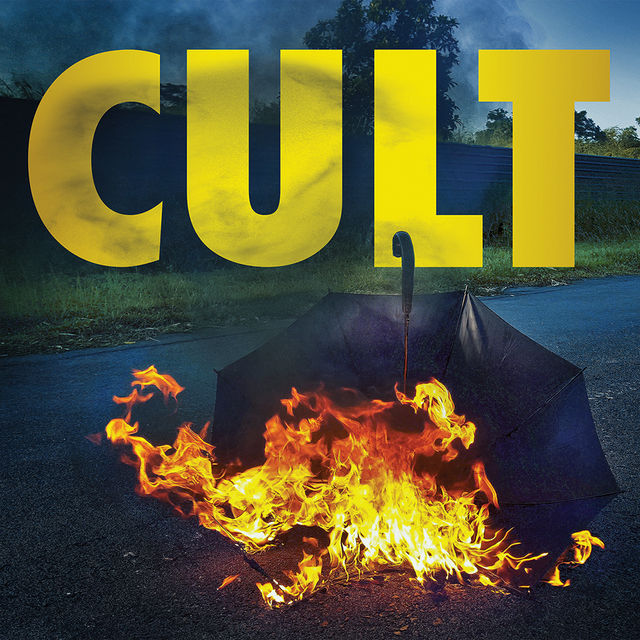 As the band embarks upon another European tour, making stops throughout England, Belgium and Sweden in July 2016, the band will release Cult on March 31st through Singaporean hardcore punk labels ACPHC and Dangerous Goods, along with several labels for worldwide distribution.

The album will be available on vinyl and CD, and it follows their much-lauded 2013 effort Things Can Only Get Worse From Here. Check out Bandwagon's interview with the band after the release of the album.