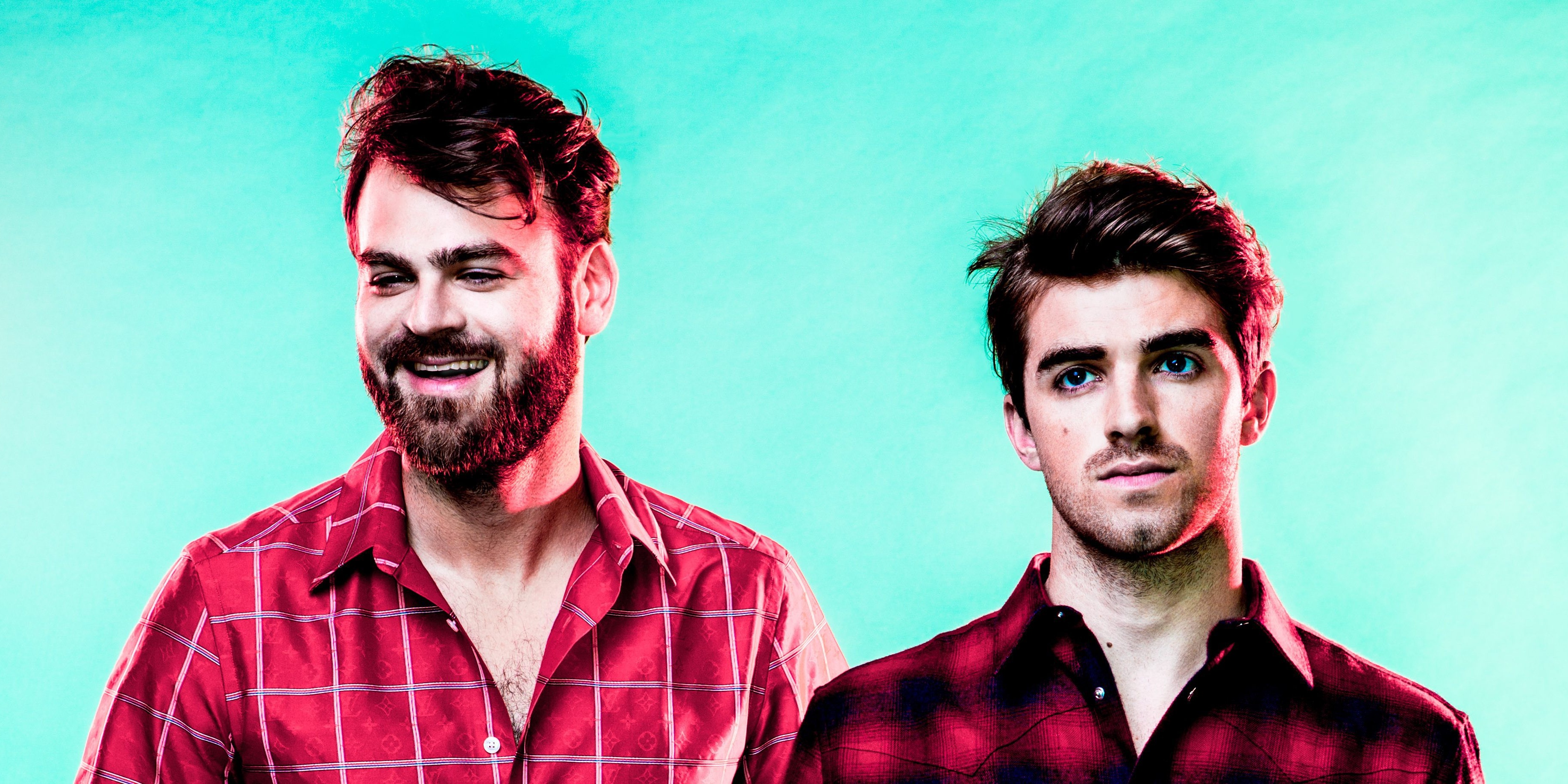 The Chainsmokers' World War Joy World Tour stop in Singapore has been cancelled, according to an announcement made by Live Nation Singapore. The group was initially scheduled to play on 21 August at the Singapore Indoor Stadium.

Live Nation Singapore said on a social media post that the show was called off "due to unforeseen production circumstances". Earlier, it was announced that the Manila leg was cancelled as well.

Refund details will be released later this week, stay tuned for more updates.