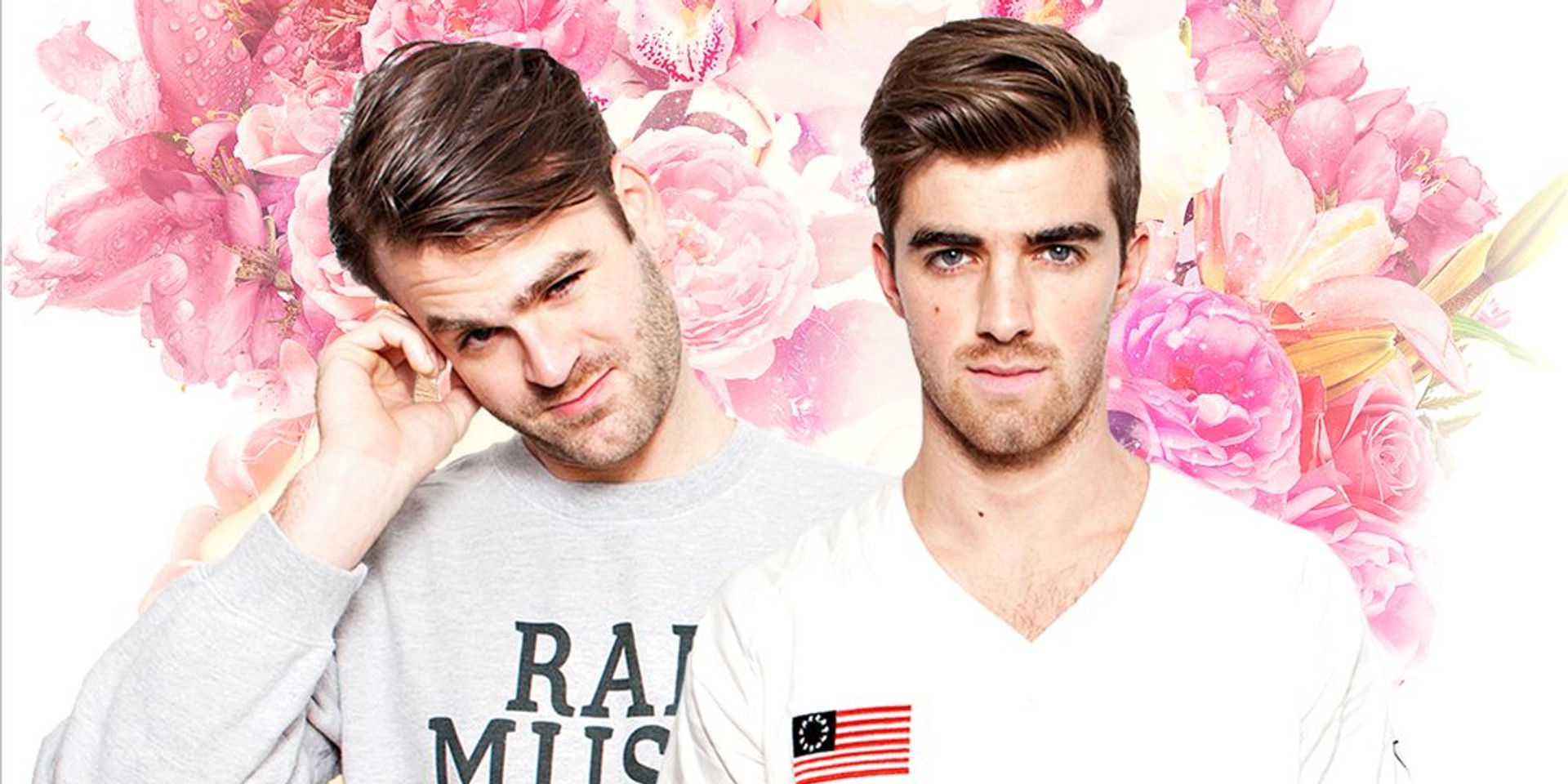 Hey, fellas. I mean, it's great that you could make songs about vapid influencers and deluded teenage romance smash hits. You can get away with making dumb pop music, but, unfortunately, not this.

The Chainsmokers were interviewed backstage at Ultra China in Shanghai, where they performed recently. One-half of the duo Alex Pall was asked if he brings his dog along on concert tours. He mentions that he would love to but she's "ill-behaved", following up with, "Well, I don't know if I'd bring her to China," before cracking into awkward laughter.

for the ppl who are confused the chainsmokers basically insinuated a racist remark abt asians eating dogs and laughed it off pic.twitter.com/XFilW92JoK

Reactions online by social media users and media outlets have been swift, and the duo have since issued an apology.

Well, I guess good on them for being aware of the Yulin Festival, but it goes without saying that it's not representative of the traditions of Chinese people. Stop Yulin Forever is a great initiative, maybe someone can come up with Stop Chainsmokers Forever too.