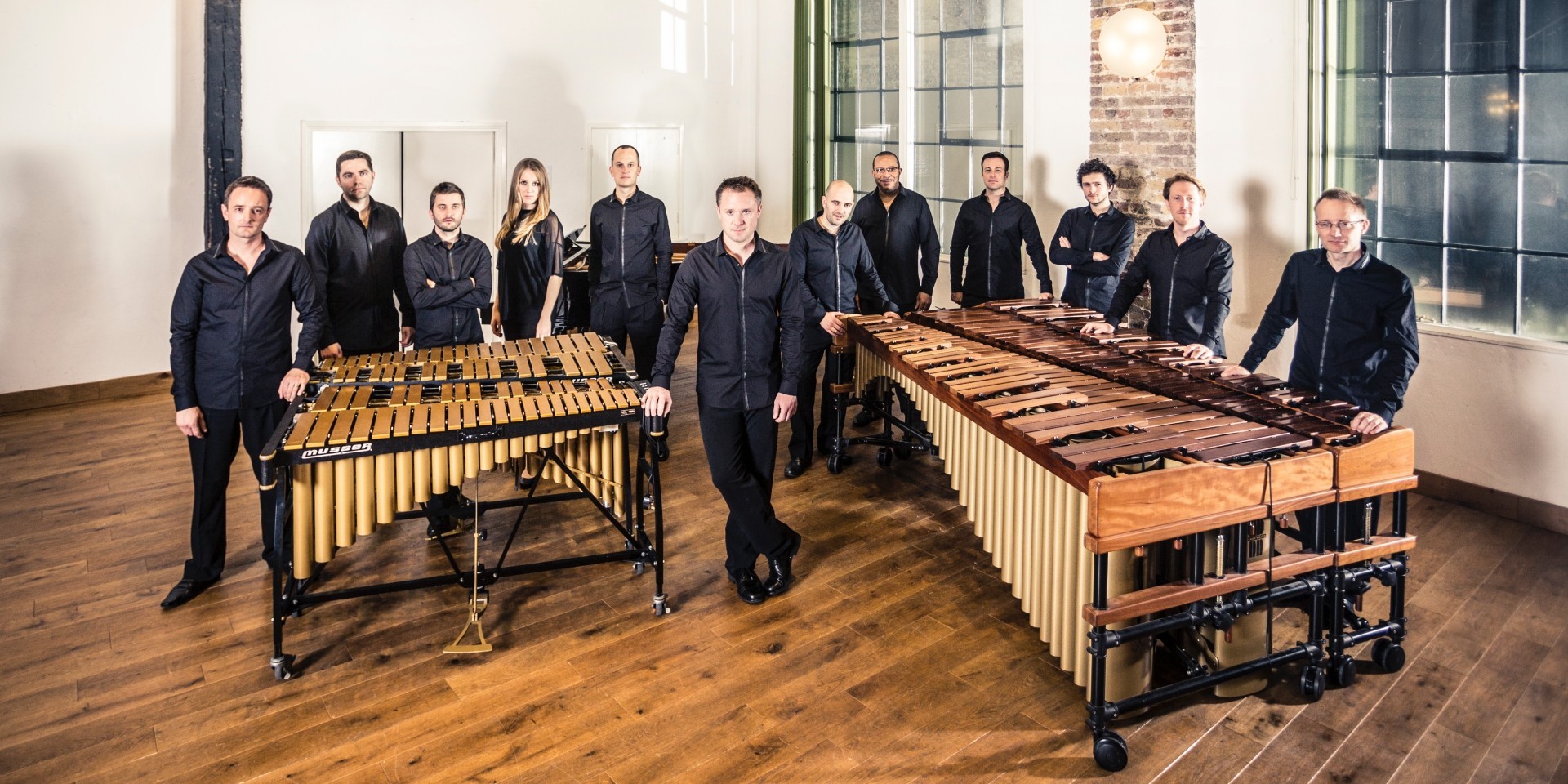 In 1970, Steve Reich released Drumming. Inspired by music by the Ewe people of West Africa, the piece stands amongst the minimal pioneer’s finest work. This November, The Colin Currie Group, led by esteemed percussionist Colin Currie, will perform that very piece and two others.

Currie’s group has long dedicated itself to performing Reich’s compositions and will perform Drumming as well as Reich’s 1973 opus Music for Mallet Instruments, Voices and Organ with Synergy Vocals, a reputed group of singers famed for close-microphone singing, which also has a long and storied history of engaging with Reich’s material. The very first piece that the proceedings will open with will be Music for Pieces of Wood, which The Colin Currie Group will perform on its own.

It’s worth noting that Reich himself regards Colin Currie and his band collectively as, “one of the greatest musicians in the world today” and the group’s rendition of Drumming as, “the best recording of Drumming ever made”.

Catch The Colin Currie Group and Synergy Vocals live at the Esplanade Concert Hall on November 10 at 7.30pm. Tickets, $35-65, go on sale on Wednesday, September 5 here.