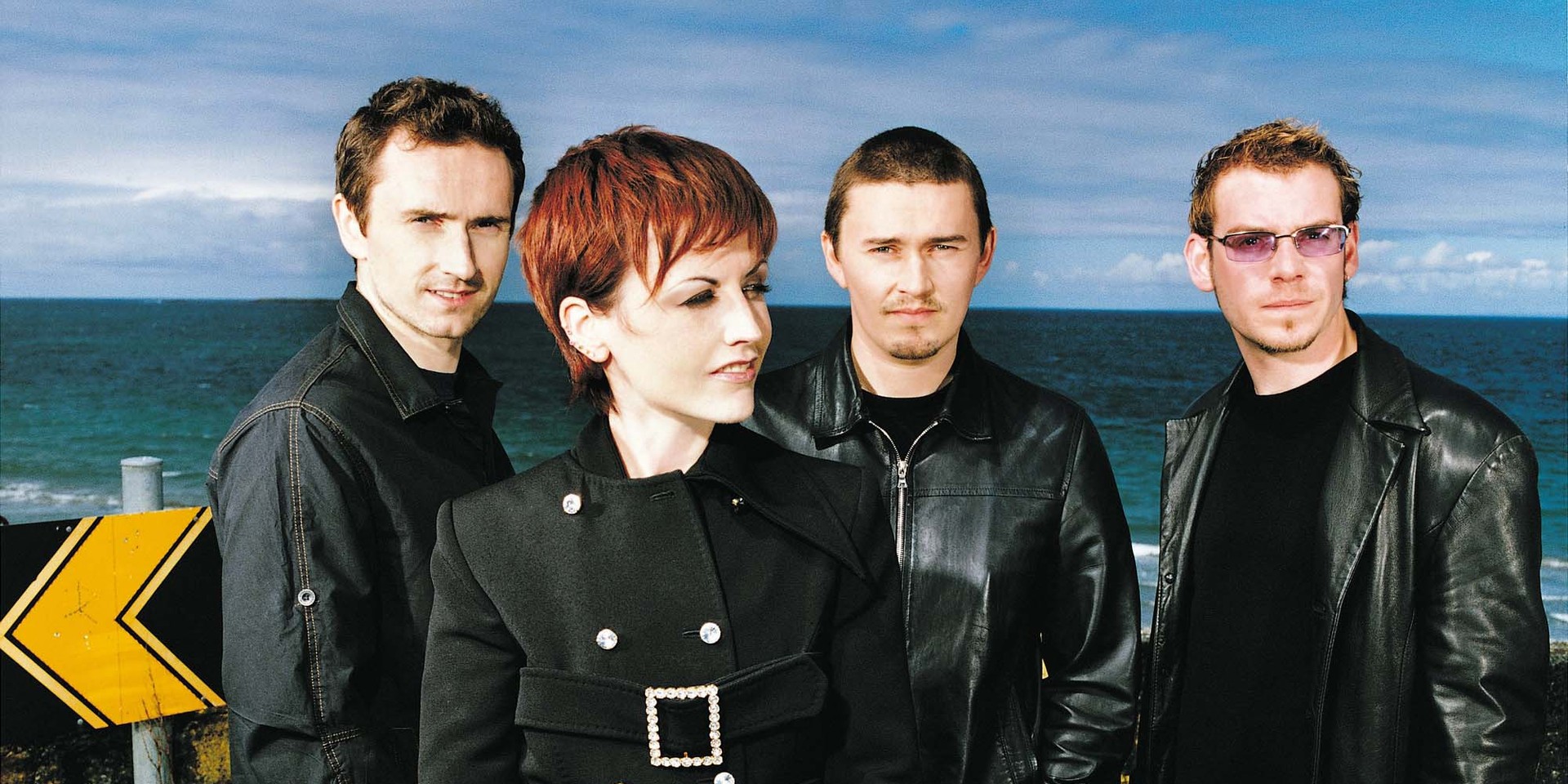 Alternative rock band The Cranberries were one of the defining acts of the 1990s, with chart-topping singles 'Zombie' and 'Linger' straddling the line between unabashed grunge angst and glistening pop hooks.

In 2002, the band celebrated their first retrospective release, Stars: The Best of 1992-2002, marking ten years since the release of their first single, 'Dreams'. The Irish quartet toured the world in support of the compilation album, and they marked Singapore as one of the dates of their extensive world tour.

On August 13th, The Cranberries played to a local crowd at the Singapore Indoor Stadium, and they were also captured on camera for an MTV Asia Session, performing 'Zombie', 'Ode To My Family', 'Stars' and more.

Watch the full session here, which features a brief interview with Dolores and the band: