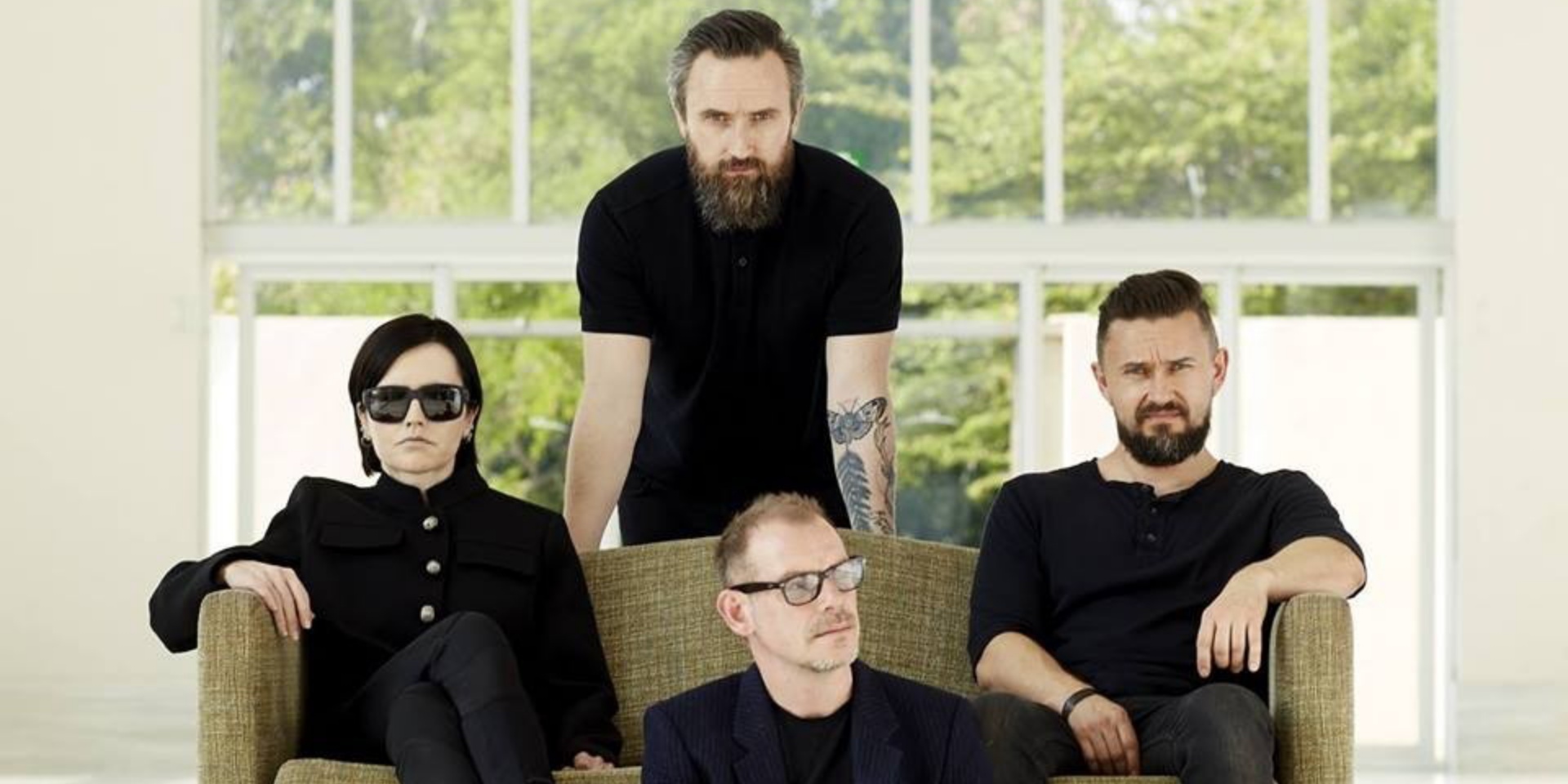 The Cranberries have released an animated music video for its latest single 'All Over Now'.

In the song, which was written by the late frontwoman Dolores O'Riordan, she sings,"They started to fight/ She told the man that/ She fell on the ground/ She was afraid that/ The truth would be found". The accompanying video, directed by animator Daniel Britt, echoes Riordan's thoughts on abusive relationships: A woman leaving a dilapidated manor perched on a crumbling hillside to a house across the countryside, where she is welcomed by a friend and her dog.

The track will be listed on the band's final album, In The End, which will be released on April 26.