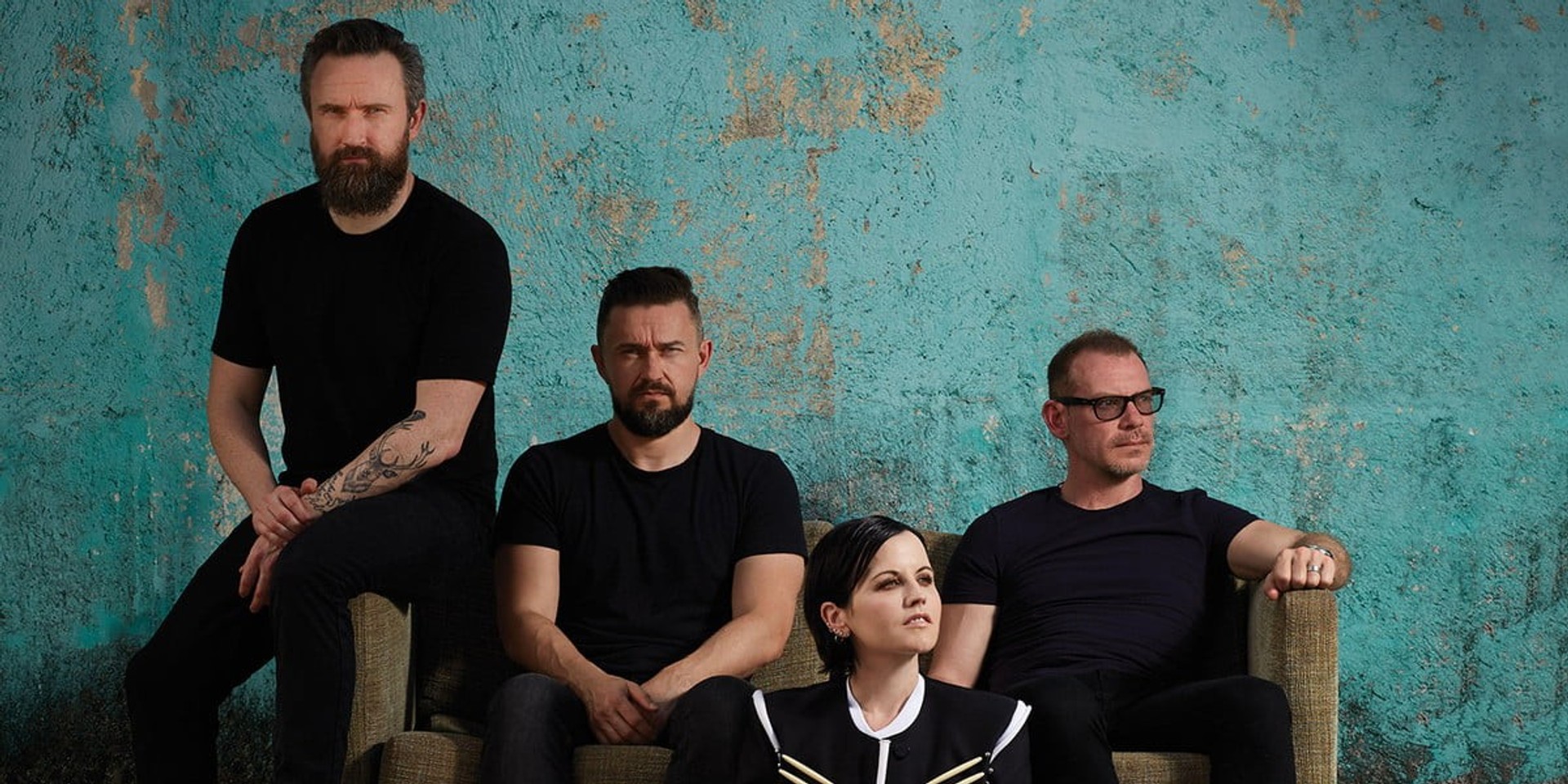 The Cranberries will release a new, final studio album with late frontwoman Dolores O'Riordan, who died in January, the band said in a statement late last night. The Irish rock band will also release a 25th anniversary reissue of their debut album Everybody Else Is Doing It, So Why Can't We?.

O'Riordan passed away unexpectedly on 15 January while in London for a recording session. Cranberries fans around the world mourned her death. The new studio album will feature O'Riordan, who had already recorded her vocal parts, and "all going well" will be out next year, the remaining members of The Cranberries – brothers Noel and Mike Hogan, and Ferg Lawler – said in a statement posted to social media.

This year, the band will also put out a 25th anniversary edition of their 1993 debut Everybody Else Is Doing It, So Why Can't We?, which propelled The Cranberries to stardom. The Cranberries had been working on the reissue since the summer of 2017 but put it on hold in the wake of O'Riordan's untimely death.

"After much consideration we have decided to finish what we started. We thought about it and decided that as this is something that we started as a band, with Dolores, we should push ahead and finish it," the band said.

Read the band's full statement below:

This month marks the 25th anniversary of the release of our debut album “Everybody Else is doing it so why can’t we”. In recent weeks we have had a number of media enquiries asking if we were planning anything to commemorate this milestone.

We can confirm that since last summer the band had been working with Universal Music on the creation of a very special 25th anniversary edition of the album, a newly re mastered version with previously unreleased material of ours as well as other bonus material from the era of our debut album. We had planned to release this special edition this month to coincide with the 25th anniversary. However, given Dolores’ passing in January we put the entire project on hold.

In recent weeks we revisited this. After much consideration we have decided to finish what we started. We thought about it and decided that as this is something that we started as a band, with Dolores, we should push ahead and finish it. So that’s the plan, to finish the project and get the special 25th anniversary edition album out later this year.

We will also be completing the recording of a new studio album as previously announced, which we also started last year and for which Dolores had already recorded the vocals. All going well we hope to have this new album finished and out early next year.

We will keep you all up to date as things progress.

Watch 'Dreams' by The Cranberries here: