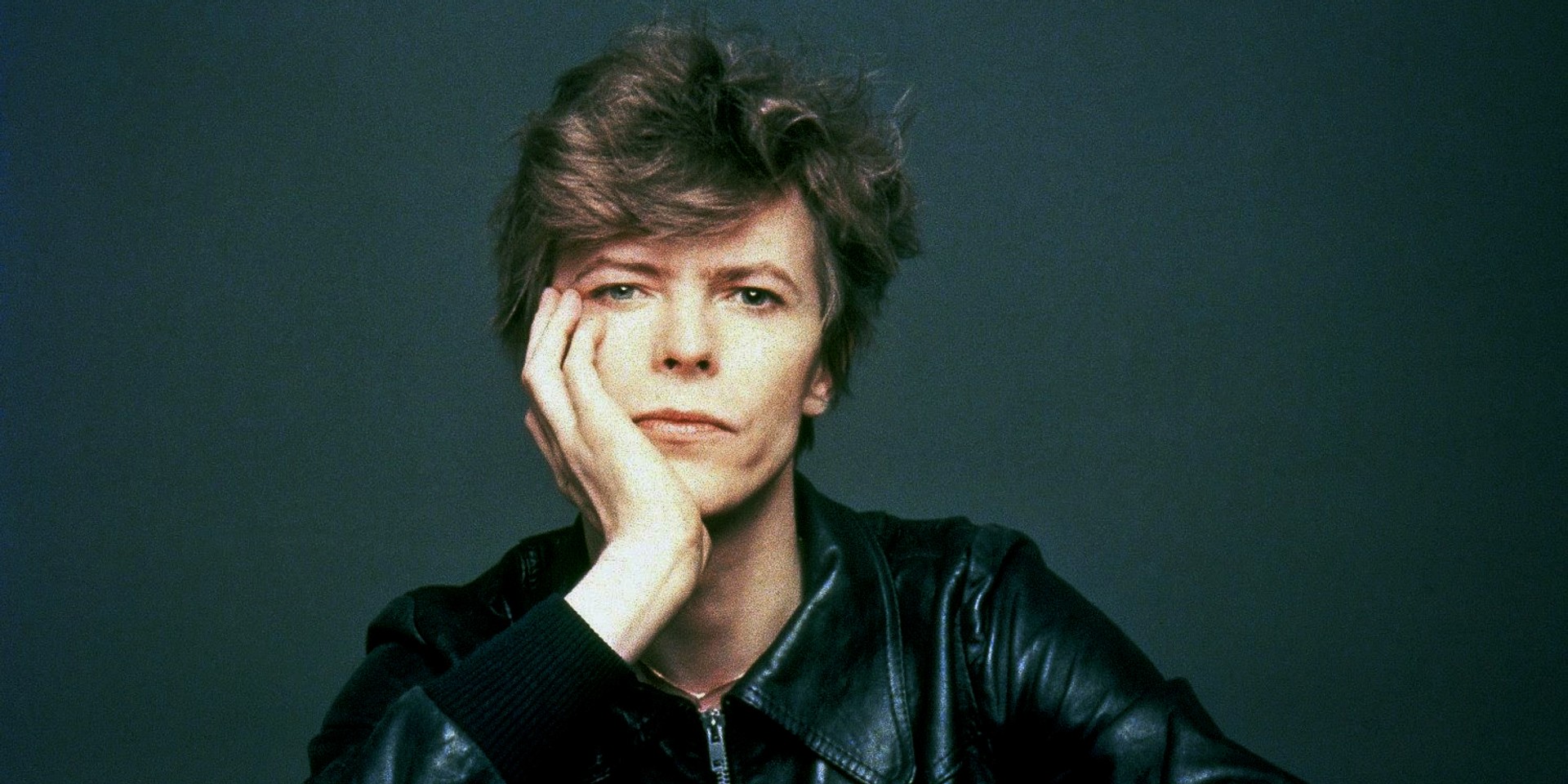 Taking in the death of a musician who's touched you is already a trial in itself, but to learn that David Bowie, the shape-shifting prodigal son of rock music, succumbed to the disease that claims thousands of lives every year, is devastating to say the least.

Even as we continue to celebrate the man's life through his art, whether if it's his fascinating discography or his work in film and fashion, let us also remember the lengths Bowie pulled through to produce some of the finest music known to man — the man hid his cancer from the world for the sake of his work, so he could bid a proper farewell to the world that has supported him for four prosperous decades.

It may take a few listens, but his final album Blackstar, released just last Friday on his 69th birthday, is a heartbreaking and tender record that is an incredible bookend to the man's legacy. Earning its place among some of his boldest works, Blackstar is rife with passionate jazz instrumentation and forward-thinking ideas that feel quintessentially modern. But like most Bowie albums, it lies in a different tangent from most music.

For our ongoing Essentials series, expect us to discuss some of Bowie's best in the coming weeks. In the meantime, if you've yet to be familiar with the man's work, here's a playlist with works picked from every album — with how his expressive rock 'n' roll records made way for his groundbreaking experimental fare in the 70s, his attempt at mainstream pop in the 80s, more experimentation in the 90s (including flings with industrial music and drum 'n' bass) and all the way to his most recent efforts.