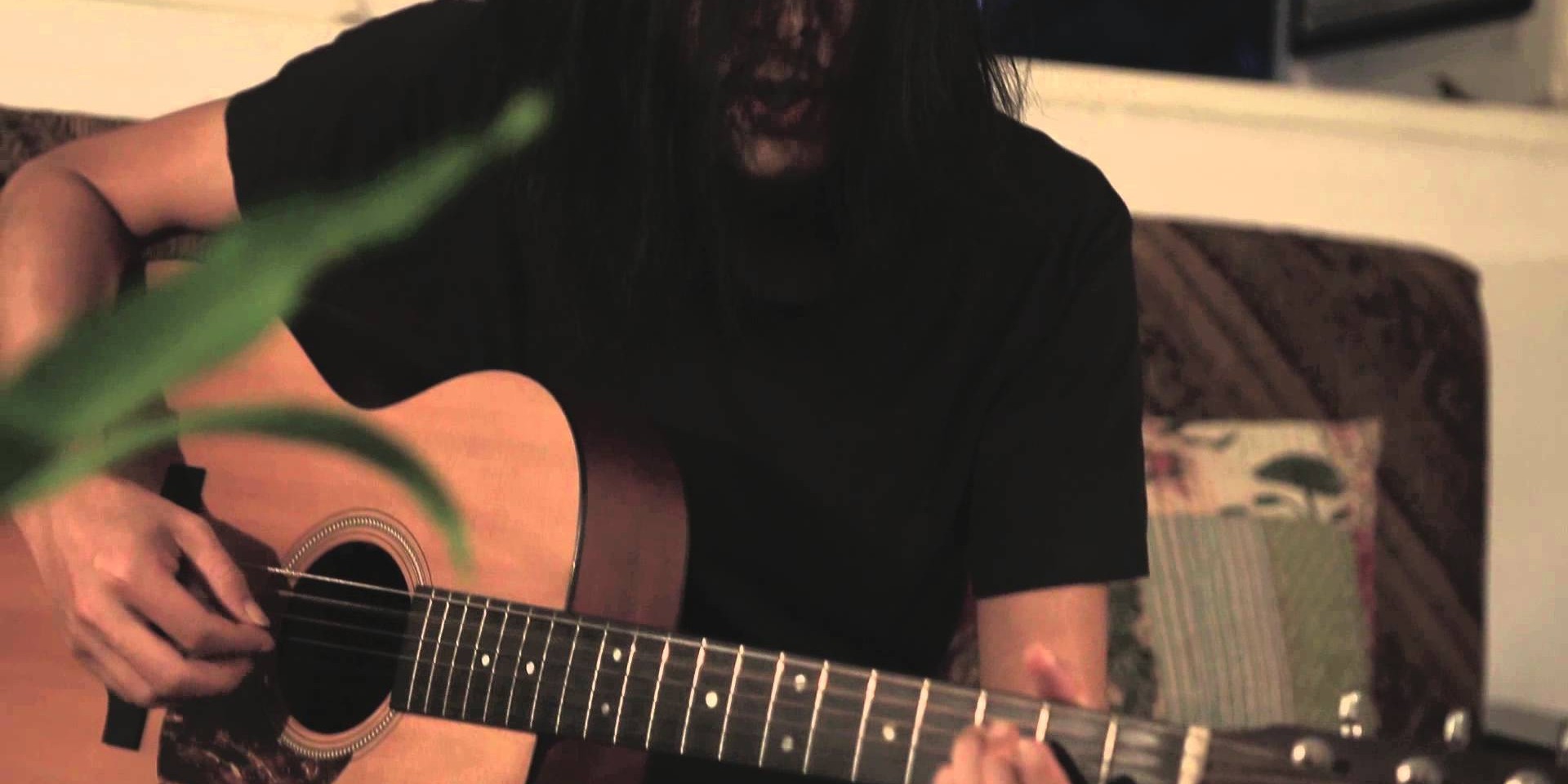 The Diarists, since 2012, has existed as a prolific music collective, setting up intimate acoustic shows around the country. Their signature live event, The Diarist Sessions, is probably something you’ve already heard about. Making its return in 2017, it's something you shouldn't miss.

In recent times the collective has diversified their sessions, attaching a theme to each one that's more than an exposition of Singaporean talent. A specific example of this is their upcoming Diarist Session titled Songs About Place. The session will play host to musicians who specifically write about "place, identity, and nostalgia."

The line-up features Aqilah Hassan from Onguyot, Anise, Leslie Low from The Observatory and Humpback Oak, as well as the Hell Low Trio, who will be joined by Piblokto.

Held as a part of the exhibition STATE OF CHANGE, the session will be held at DECK on July 15th, from 7.30pm to 10pm. Entry is by donation. 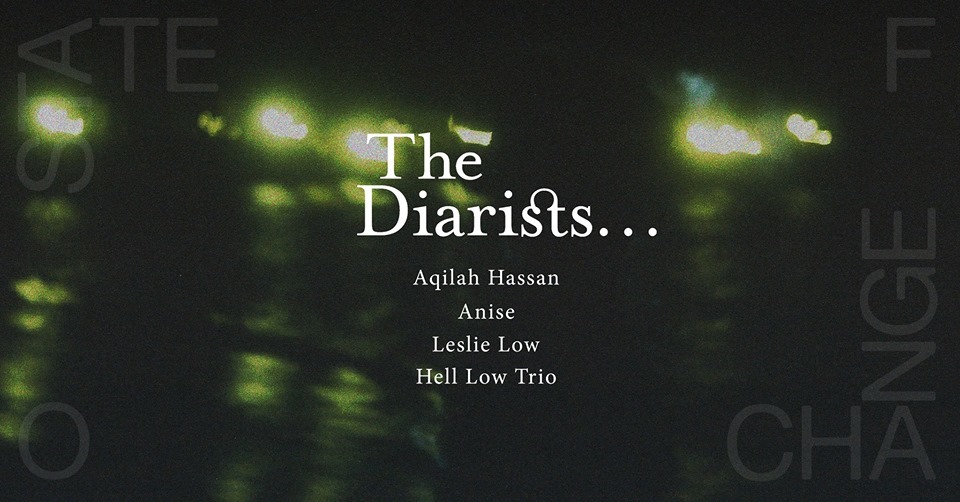