It is strikingly odd to see a band so often that it makes sense for them call Singapore home. The Drums’ show at TAB makes it their fourth time in Singapore in the span of three years and the same number of albums. But what still remains consistent is the amount of vigor and admiration fans throw at the New York band since their self-titled debut in 2010.

Now in their third album, they receive a reshuffling of members and musical directions; Encyclopedia is no chip off the block. Coming up against deep-seated moods and questions, the duo utilizes a deeper form of expression touching on absence, pain, nostalgia and love in its undying glory. However, while some of the tracks stick out, others slip off to the side waiting to be re-discovered in a re-release some ten years later. 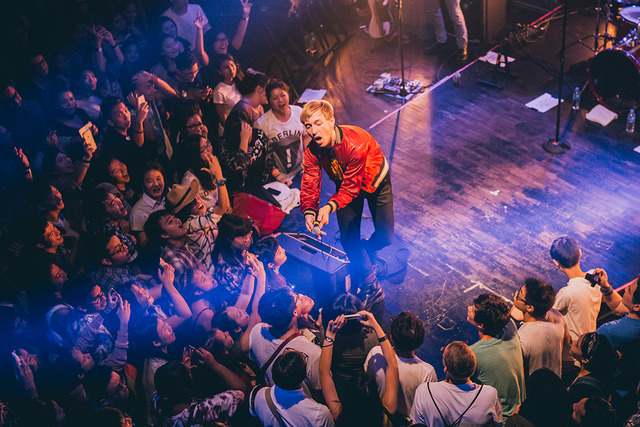 ‘I Don’t Want to Change Him’ makes the most out of their skill set, looping a thick bass line while matching it with the gentle caresses off Jonathan Pierce’s crooning and the bright shrill of the lead guitars, it fits like a glove. ‘U.S. National Park’ written following Jonathan’s road trip to 15 parks in the States, sings with a gutless yet melancholic mood about feeling insignificant in the presence of the thousand stars that riddle the shadowy skies while capturing the beauty of being alone. 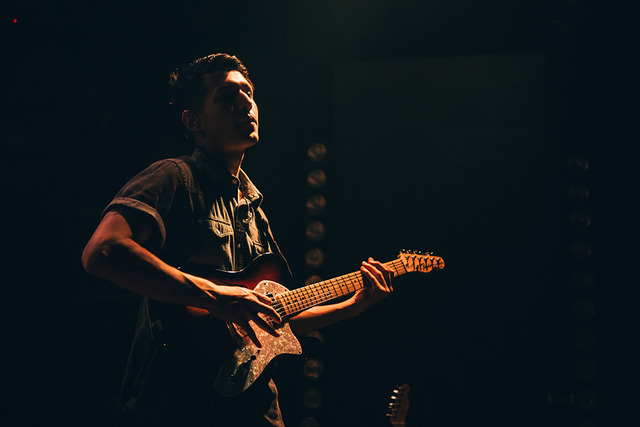 Songs off the previous albums were not forgotten nor thrown overboard to compensate for a new track, but were neither disguised as new tracks reborn with motivation and a propensity for excitement injected into them. Established tracks like ‘Days Go By’ and ‘Best Friend' felt scrambled and rushed, with a strong inclination to pick new over old. I could put it down to tour exhaustion from shuffling between Europe, Australia and the Japanese tour dates, but at its best, sounds like a new evolution of their music. 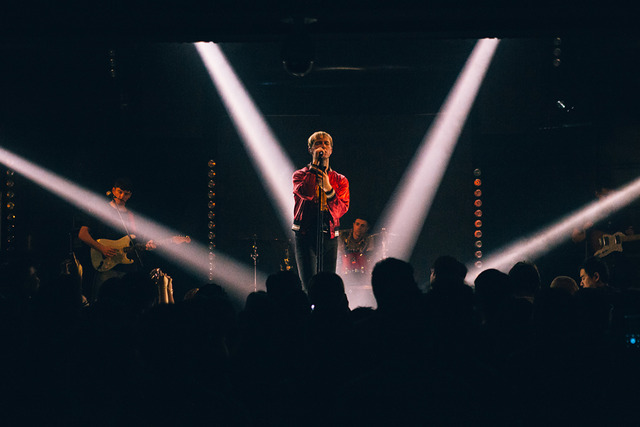 Rooting up old memories, Jonathan sings the lines to ‘Let’s Go Surfing’, arousing an emotive moment to veteran fans who have observed their steady climb to fame on YouTube and subsequently, their hearts.

With his signature arms flailing, much like the swish-swash motion of a scribbling pen; Jonathan Pierce draws comparisons to Ian Curtis and even Morrissey, figures with similar passion and equal-sized hearts towards their music. The night ends on a high note with emotive track ‘Down by the Water’, with Jonathan being impetuously embraced by the Singaporean crowd. He signs off with a blowing kiss, till next time (year), the Drums. 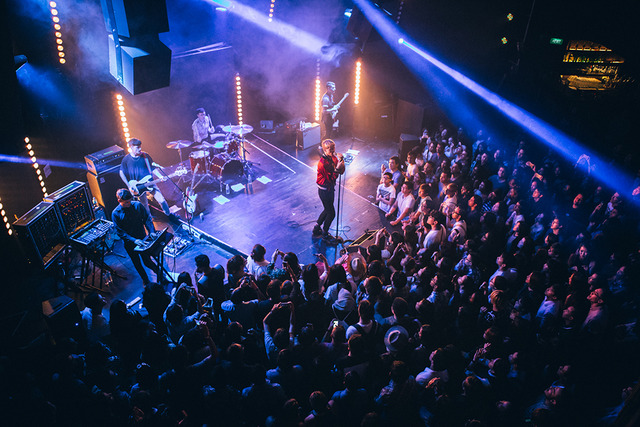