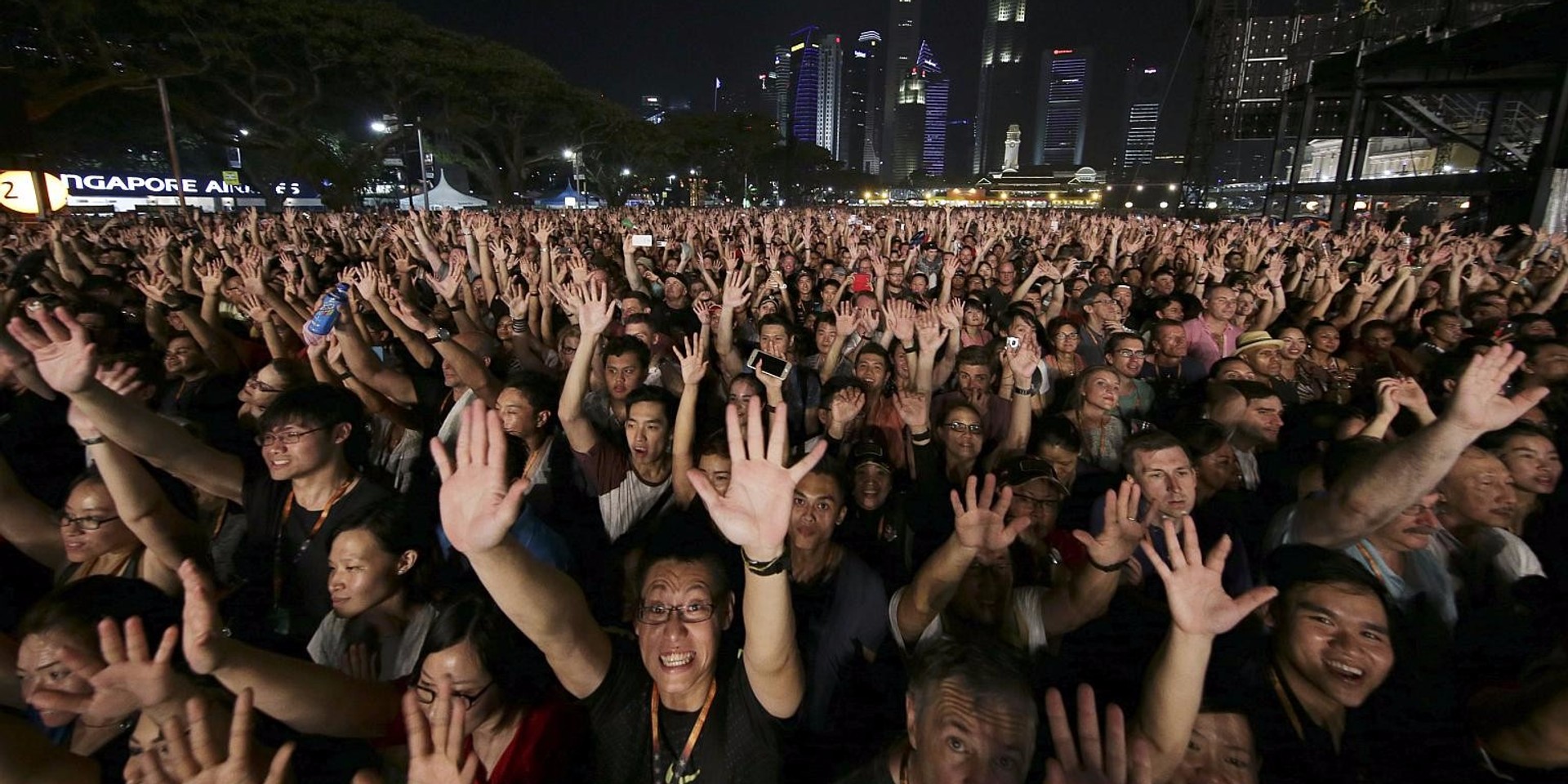 With so much music happening around us, coming across Live Nation’s efforts to make such live music accessible to more people is pretty incredible.

Enter the Live Nation Festival Passport (FP) – a pass, that for the price of US$799, grants you access to over 90 festivals spanning the US, Europe, and 1 festival in Australia. The additional benefit is that access will not be denied to FP holders even if the festival is sold out, including major attractions like Bonnaroo, Reading Festival, Lollapalooza and Falls Festival.

This leads us to wonder why such a deal doesn’t exist in South East Asia. With a multitude of amazing festivals taking place over the next seven months or so, it would be interesting for organizers or venues to craft their own festival pass.

Imagine that – Ultra Singapore, Good Vibes, We the Fest, the Lio Beach Festival, Summersonic, Fuji Rock, the Ansan Valley Festival, and F1 for the approximate price of S$1200 – it’ll already worth it because it’s definitely way lesser than if you were to buy tickets for all these festivals individually.

By the end of the day, you would’ve visited some of the most prominent cultural hubs of East Asia – Singapore, Malaysia, Indonesia, Philippines, Japan, and Korea – and experienced all the music they have to offer. What’s not to like?

The Festival Passport will be made available on May 22nd, 10AM PST (1am Singapore time).

Take a look at all the major concerts happening in Singapore and Manila this year.