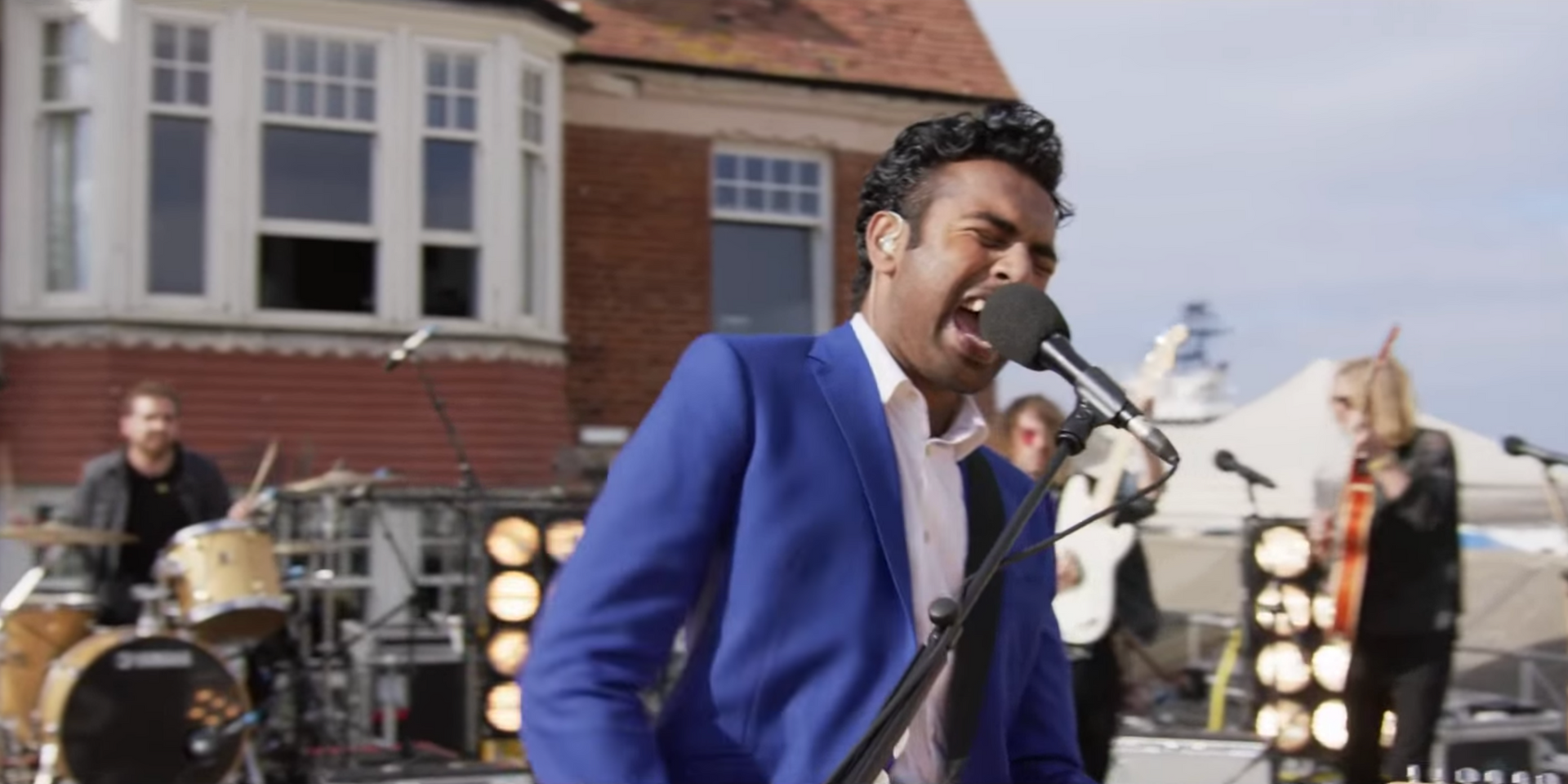 In August last year, we reported that a new Danny Boyle film inspired by The Beatles was in the works and today, the first trailer for the film has been revealed.

The film, titled Yesterday, will see the debut of actor Himesh Patel, who wakes up one day to discover that he's the only person in the world with any recollection of The Beatles. The film will also feature Lily James and Ed Sheeran. None of the surviving Beatles members will appear in the film.