Concert promoter The Gathering are on a roll. They've been pretty consistent this year, bringing in acts like Empire Of The Sun, Russian Red, Darkside, and Travis adding to the already vibrant live music roster we have in Singapore. Just recently they announced two equally exciting acts that will be coming down to town - both from Scotland - synth-pop group CHVRCHES whom you might remember from this year's instalment of Laneway Festival and alt-rock trio Biffy Clyro. But before they embark to our shores, let us do a quick introduction on the two acts. 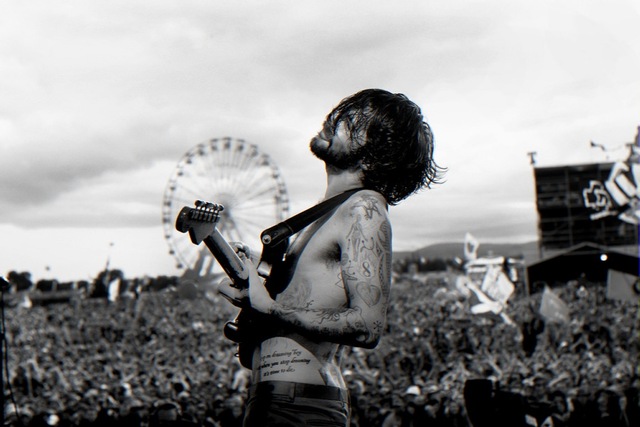 Six albums to date and the recipient of Best British Band of 2013 NME Awards, Biffy Clyro is an alternative rock band formed from Scotland. Their most recent album Opposites, released 2013, have charted well throughout UK but these lads have been around since 1995 and they've transitioned from spiky teenage misfits to anthemic alternative rockers and have reaped considerable success in the years. Musically, you can tap on fuzzy guitars, glossy keyboard motifs, power ballad/soft rock vibes and proggy, pulsating syncopated beats. It's easy to get into Biffy Clyro, you just have to see it live for yourselves. 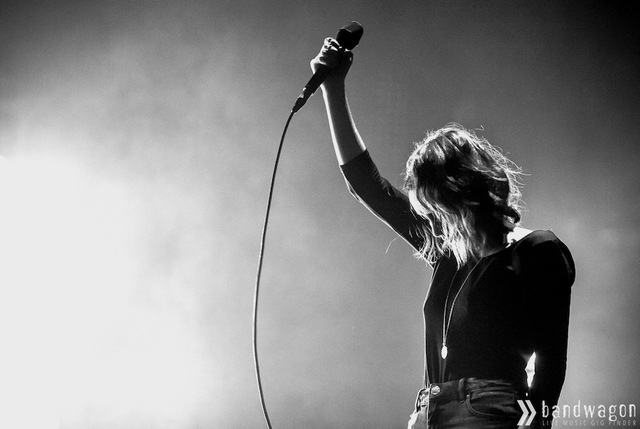 Countrymates CHVRCHES need no introduction. Putting on quite an explosive set at Laneway earlier this year, it's not hard to see why they've garnered such a following. This indie-electro outfit have consistenly put out hit single after hit single, that by the time they hit the stages anywhere, you've got a whole crowd singing along to every track. When it comes to the music of CHVRCHES, it's a simple formula - just feel-good synthpop jams with vocalist Lauren Mayberry's haunting and innocently offhand voice cutting through the din, lending a bit of grit to their songs.