We've written before how The Gathering have been bringing in a multitude of acts; shows after shows that have left us absolutely satisfied. With one show that recently wrapped up (and it was good) and another one coming up real soon, The Gathering isn't ready to rest until 2014 is officially over. It was only a few weeks ago when they revealed that comedy hard rock duo Tenacious D would be performing here for the first time at Hard Rock Coliseum. Now, they've just announced another powerhouse: The Flaming Lips. The band will be coming back with their insane multimedia live show at the same venue. Best part? Both concerts will be happening on consecutive nights. There is certainly no rest for the weary in The Gathering and they're extending that to you too. We're already buzzing with excitement but first, let us talk a bit more about these two special acts that are coming. 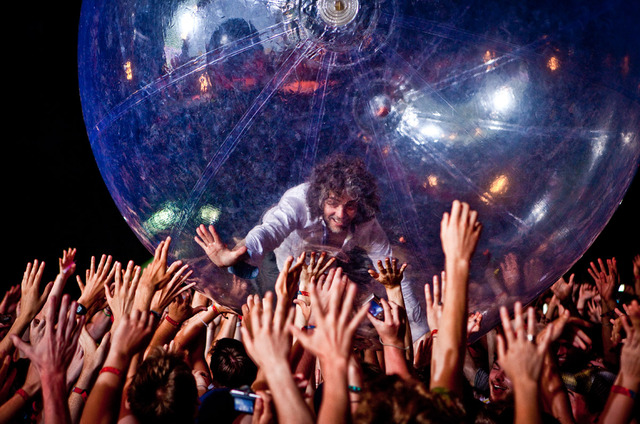 Anyone who went to the band's first concert here back in 2010 can testify to the absolute zany chaos that is a Flaming Lips concert. The band prides themselves on putting up elaborate shows that feature wacky costumes, multi-colour balloons, trippy video projections, a giant bubble that frontman Wayne Coyne uses to crowdsurf, and confetti. Lots and lots of confetti. We haven't even gotten to their music yet. The band is noted for their modern take on psychedelic rock that ranges from beautifully anthemic to extremely strange. The Flaming Lips are set to release their tribute album for the classic Beatles record Sgt. Pepper's Lonely Hearts Club Band, featuring a mind-bogglingly eclectic array of guests that spans from My Morning Jacket to Miley Cyrus. While it's unclear at this point if they'll be performing any of the songs live, rest assured we'll still be getting a full-on headlining show by The Flaming Lips. Bring on the confetti! 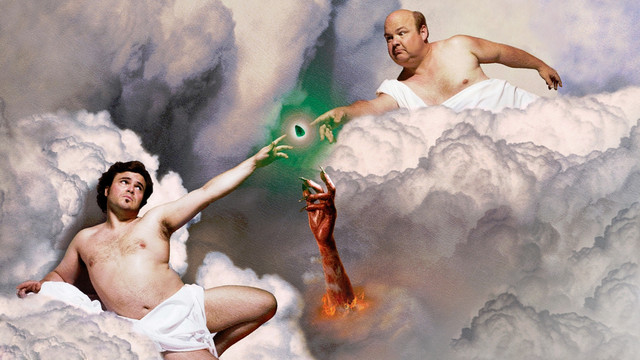 Best known for being bigger than The Beatles and Led Zeppelin combined, Tenacious D is the music project of well-known comedic actor Jack Black. Starting out before he made a name for himself in Hollywood, the band has since become part of a league that includes Spinal Tap as one of the funniest rock acts to have ever lived. But Tenacious D doesn't stop there. No, they've still managed to rock hard while making us piss our pants laughing. Jack Black has proved to be an amazing singer with an operatic range while no one can mess with Kyle Gass' guitar skills. While the band has been known for setting up elaborate live shows themselves, we're not sure if they'll be able to bring all their props down here. In the meantime, we'll cross our fingers and continue to raise our horns.