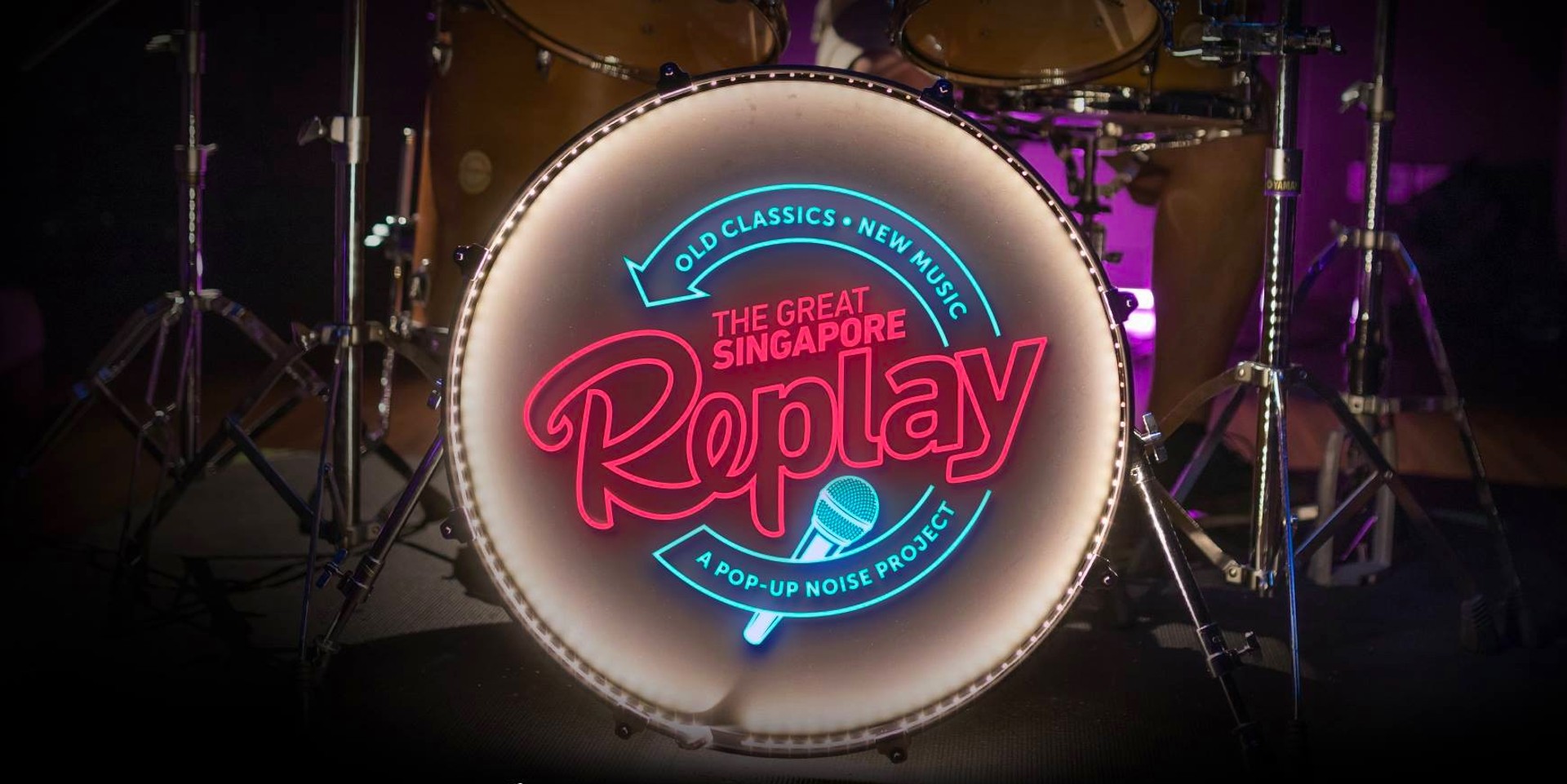 The first track performed was 'Roses', now re-imagined and covered by Umar Sirhan and Dru Chen. While the song generally carries the same tone, the cover shows how much local musicians have matured with Umar and Dru showcasing their incredible vocal chops in full effect.

Dru, a musician rooted in funk and R&B, carried 'Roses' with a smooth, decadent charm that allows Sirhan, a prodigious singer-songwriter just age 19, to shine. 'Roses' has been plucked away from its origins as an 80s power ballad, but the gamble pays off handsomely.

'Roses', as performed by Gingerbread.

Track two, 'Circling Square', officially recorded by Joie Tan and Sara Wee, was performed solely by Tan. The original acoustic track by the four-piece, whose debut album Pain-Stained Morning is an essential listen, gets a lavish rework by the duo.

Humpback Oak's spacious version resembles something closer to Crosby, Stills, Nash & Young, whilst this new TGSR version douses it with modern pop-rock instrumentation — which may surprise fans of the original track, although the added strings lend vigour to the song's emotional core. Performed live, Joie took the song back to its folky roots with a solo acoustic performance.

The final track performed was 'Siti', a full band cover by The Betts and Joshua Tan (A Vacant Affair/The Fire Fight). The rock quartet reworked the song's hook into something that's more malleable, compared to the punctuated charm that has led it to be a staple of any Force Vomit gig.

Out of all the songs we've previewed, this might just be the most radical cover yet.

'Siti', as performed by Force Vomit.

All 10 bands playing at the final showcase will be performing a 20-minute set of original material. At 9pm, these bands will close the event with live performances of the remade songs.

The event starts at 4pm on September 9th at Clarke Quay Central. These guys are certainly coming up with something special, so don't miss out.

You can watch the first webisode of The Great Singapore Replay here: