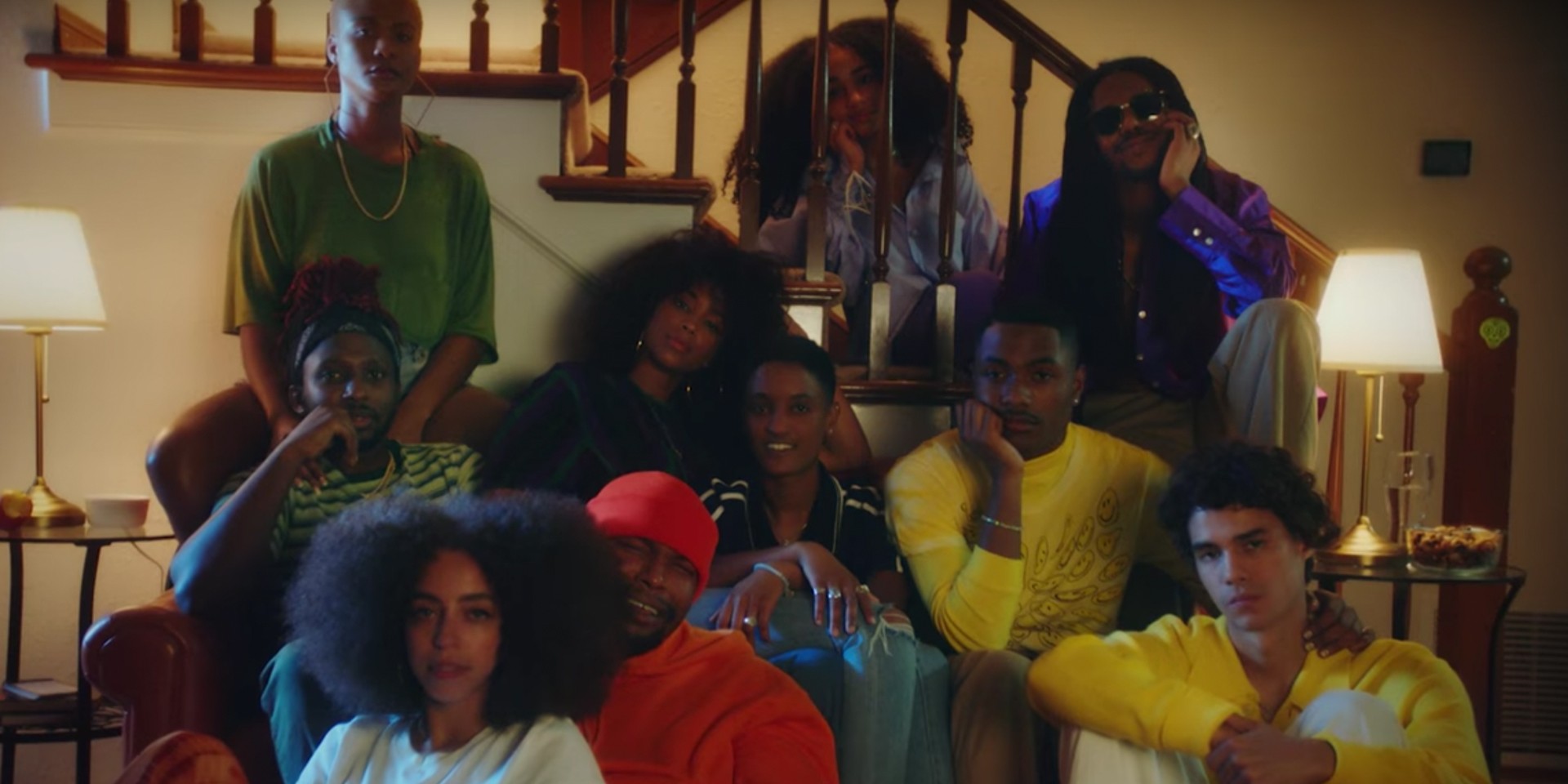 It's been a while since funk group The Internet have released an album, but they'll be back this July with Hive Mind, their fourth full length.

After the excellent 'Roll (Burbank Funk)', they've put out a new song 'Come Over', and a new music video directed by bandleader and singer Syd.

The title of 'Come Over' telegraphs all you need to know about the groovy, sensual track – but the music video has its surprises, not to mention colour and humour. (Keep an eye out too for a cameo by viral video star Quinta Brunson.)

Watch The Internet's video for 'Come Over' below:

See the album art for Hive Mind below: