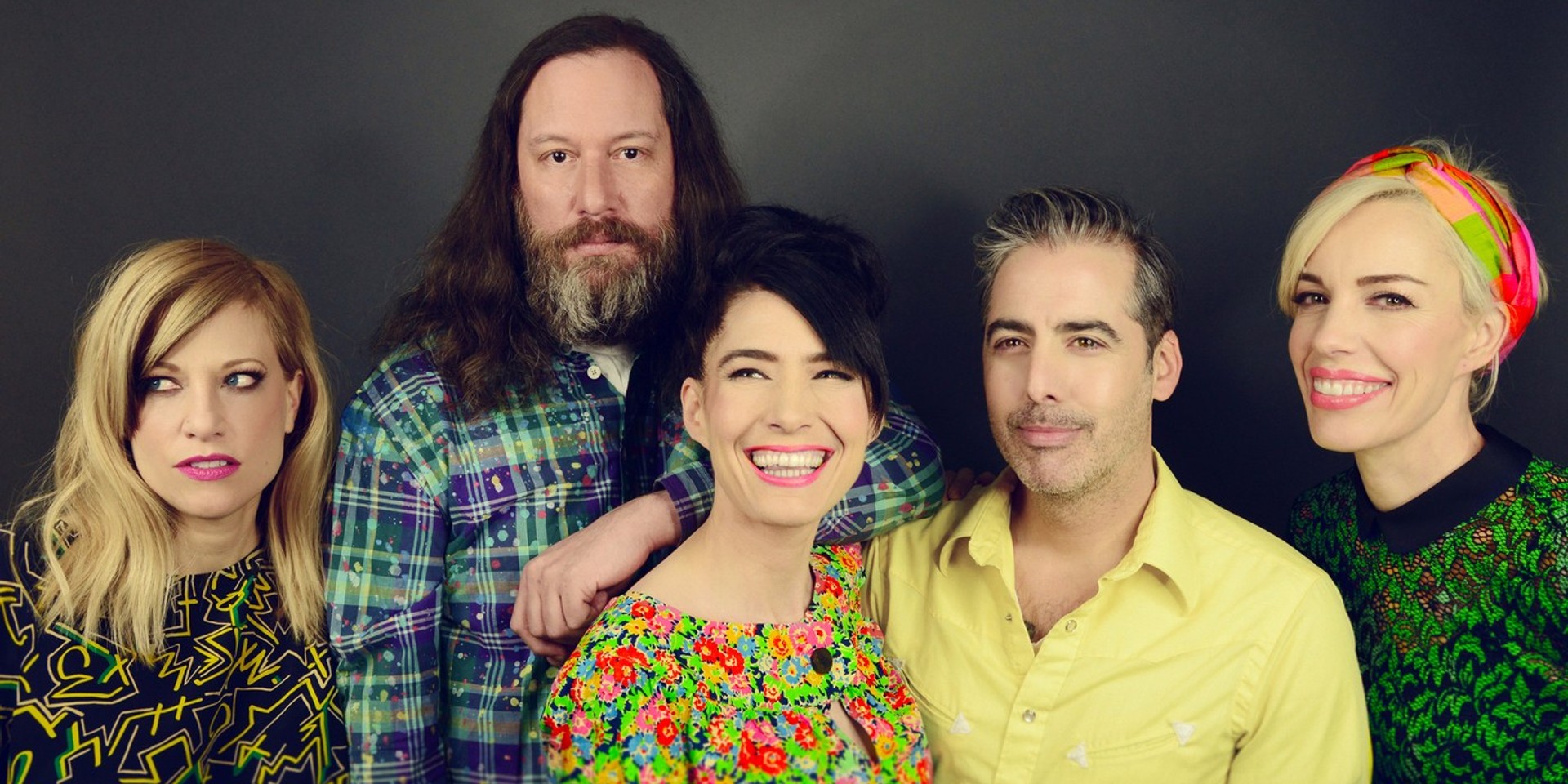 In all the hullabaloo about Neon Lights 2016, some of you may have missed some huge news about the next massive festival in Singapore.

One of Laneway Festival Singapore 2017's biggest highlights, The Julie Ruin, has been forced to pull out due to a medical issue facing their guitarist. As a result, the band actually had to withdraw from all their overseas dates in January and February as well.

The news is obviously a big blow to both fans and the organizers as the riot grrrl pioneer Kathleen Hanna and her new band were one of the most anticipated headliners on next year's bill.

Laneway has responded to the announcement by stating, “We’re working on replacement… Standby x”.

We’ll keep you updated on the replacement shortly.

Watch the music video for The Jule Ruin's 'Oh Come On' below.