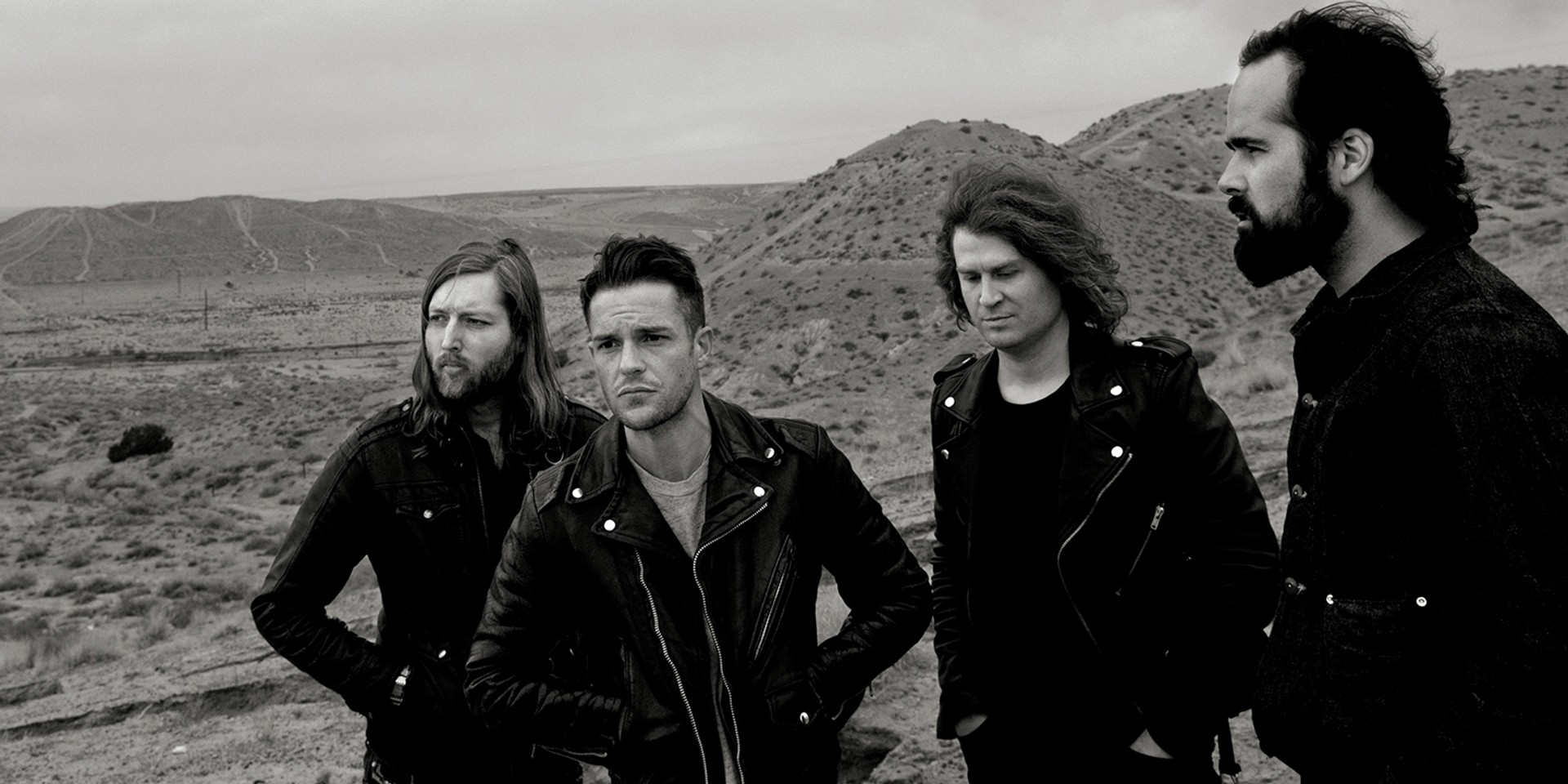 American rock band The Killers have begun teasing something new across their social media accounts.

The band, whose last record Wonderful Wonderful was released in 2017, shared a picture of the band in the studio in December, hinting at new material. It appears fans will get their first taste of the band's new material tomorrow (15 January, Singapore) as the band took to Twitter to tease a new song with the caption "tune in to @zanelowe on @Beats1 tomorrow at 9AM PST [5PM GMT] for something new...".

The posts also included what could be artwork, which featured raps of black-and-white and sepia images of the Statue of Liberty and the words “Land of The Free”.

The Killers last performed in Singapore in September of 2018, where the band headlined the 2018 Singapore Grand Prix.

Tune in to @zanelowe on @Beats1 tomorrow at 9AM PST for something new... https://t.co/AwEfsoPnJw pic.twitter.com/3NInstcAt9