It is hard to pigeonhole The Sam Willows’ music. Gospel, funk, folk, rock – all of these music genres are clear influences in their self-titled debut EP. Held in a celebratory mood, the local quartet’s EP launch took place in TAB on 27 October. Witnessing the band’s two-set performance was a crowd of 450, comprising mainly of friends and families of the band members.

For their first set, the band decided to perform covers, albeit with their own acoustic twist. Harmonious vocals reigned in their renditions. Starting off with a mash-up of Fun’s ‘We Are Young’ and Train’s ‘Hey, Soul Sister’ was an obvious choice, given the 34,000 views the video of the cover had garnered in YouTube. Unfortunately, a technical glitch occurred with the acoustic guitar. Killing time, one of the band’s vocalists Sandra Tang recited a joke that she attributed to guitarist Jonathan Chua.

“What is the most caring food? (dramatic pause) It’s sushi, as in… (to the tune of Counting Crow’s Accidentally in Love) so she says what’s the problem baby!”

Bad jokes aside, the band did succeed in winning over the crowd. On the vocal duties were Sandra and the Kheng siblings, Benjamin and Narelle, while Jonathan let his guitar do the talking. Occasionally, the members would switch instruments. Their more unusual weapons of choice include acoustic beatbox and the elusive banjo. Whether performing covers in the first set or original songs in the second set, it was obvious how much the band enjoyed being on stage. 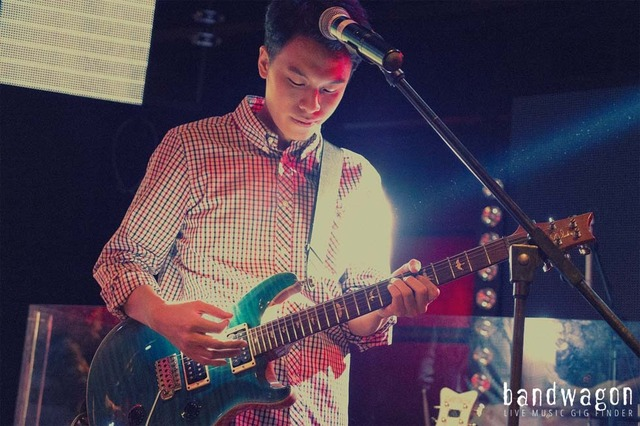 The guest appearances of Melbourne-based singer-songwriter Charlie Lim and local rapper ShiGGa Shay did not hurt either. The band even performed original compositions of the guest artists – ‘There Is No Love’ with Charlie Lim and ‘Rock My World’ with ShiGGa Shay. Such moments might have led one to worry over the EP launch being overshadowed by these guest acts, but nope, the last time I checked with the people around me, their eyes were still on The Sam Willows (girls).

It was a relief that the band’s original compositions finally ruled the stage in the second set. Backed by four supporting musicians, the band opened with 'Crown', a folk-acoustic piece reminiscent of Irish singer Damien Rice. Then, it was onto the funky 'Crimson' which was arguably the band’s best song. Besides the catchy guitar hook, Benjamin and Sandra’s vocals were at their best in this tune. It was unfortunate that Narelle’s vocals came across rather soft and not grounded enough in her solo parts of 'Crimson' and the balladry 'Nightlight'. Completing the band’s second set were country-gospel tune 'Coming Train', along with the upbeat folk ditty 'Glasshouse', which offered Jonathan an opportunity for a bold guitar solo.

Given the confidence and maturity evident in their debut album and performance, it is no surprise then that The Sam Willows is set to go to faraway places. Which brings Sandra to announce that next year, the band will be performing at the South by Southwest Festival in Texas, America. Ah, some people really do have everything but with The Sam Willows, they really do deserve it. 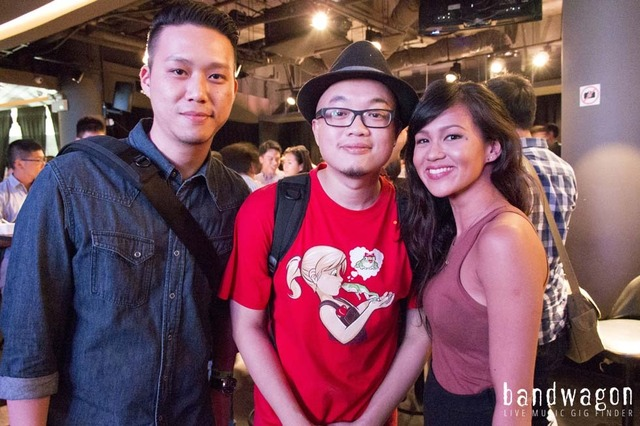